11 people were injured and three more died in Kyiv today, on November 23, as a result of rocket attacks by rashists. This is said in the message of the Kyiv City Military Administration in the Telegram channel.

"The residential sector came under the enemy fire. Unfortunately, there are casualties. Three people were killed, eleven were injured", - the Kyiv City Military Administration writes.

The State Emergency Service also reported that after shelling at emergency sites, critical infrastructure facilities and non-residential buildings were destroyed, followed by burning.

Also, as a result of rocket attacks, fires broke out in a garage cooperative in the Dniprovskyi district and 3 garages in the Solomianskyi district.

In addition, an administrative building was destroyed in the Holosiivskyi district, as a result of which 4 cars, as well as a warehouse, were also damaged by debris.

The fire has been extinguished.

Preliminary, it was known about six wounded and three dead as a result of rocket attacks on 23 November. 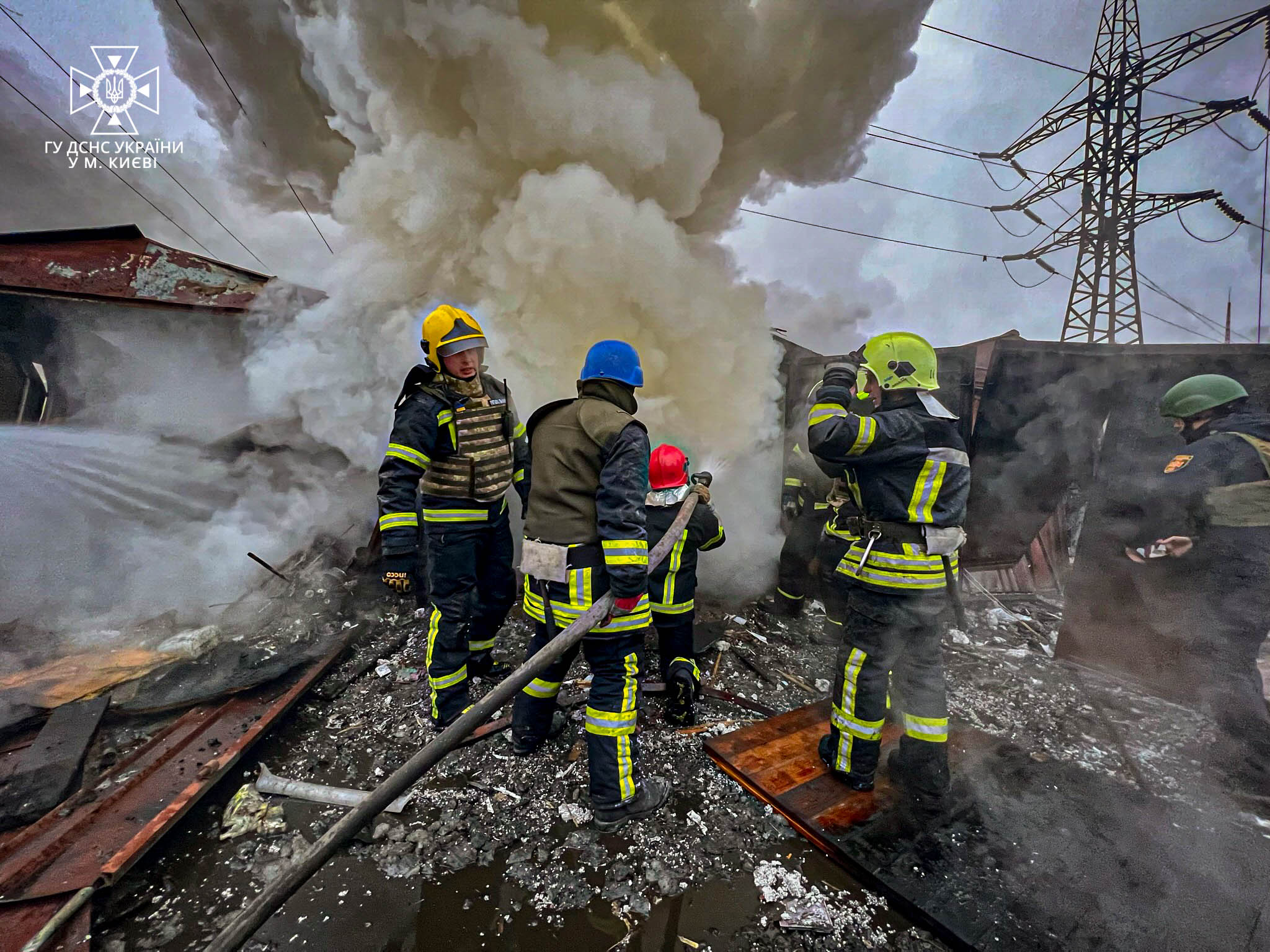 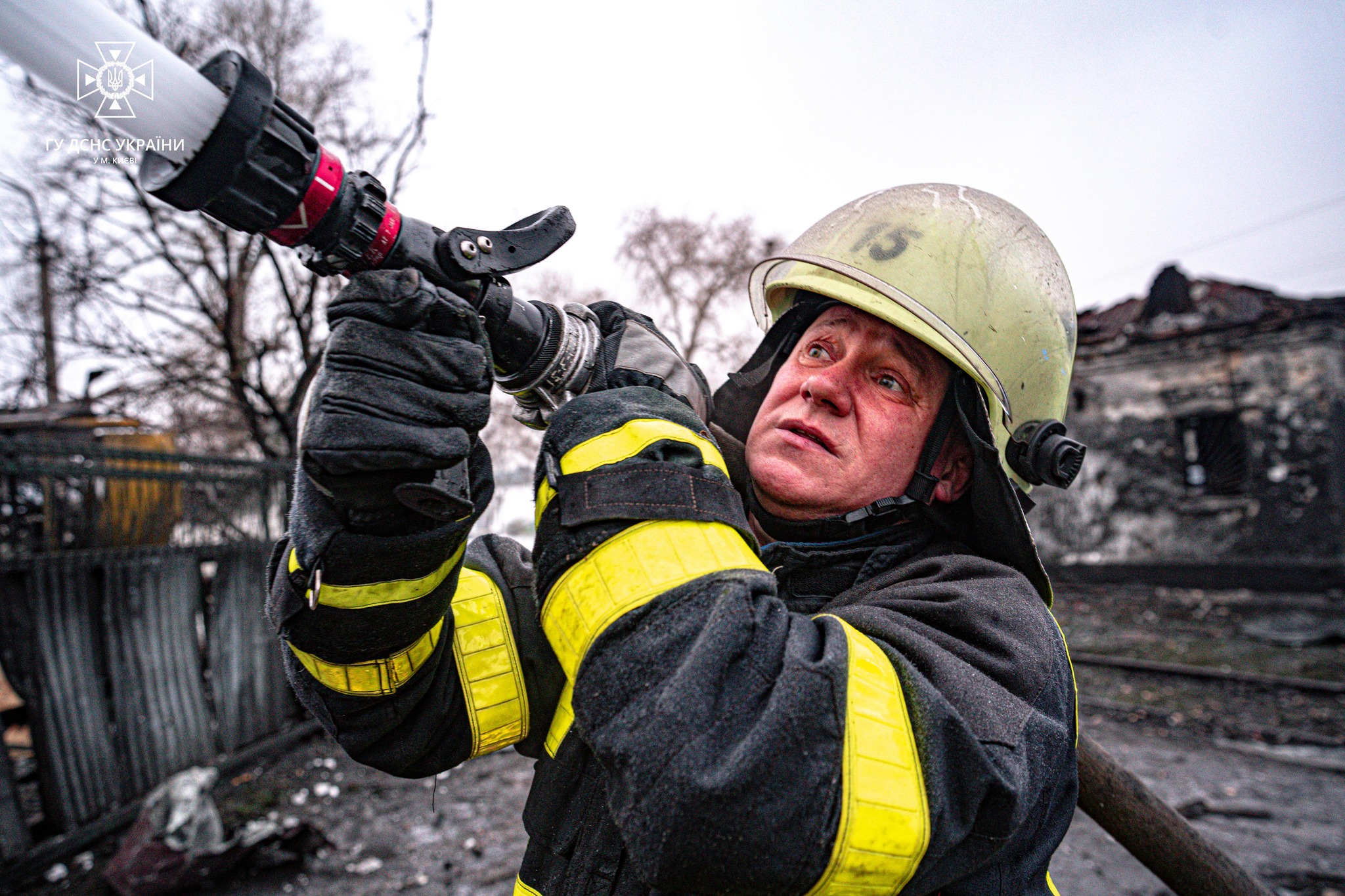 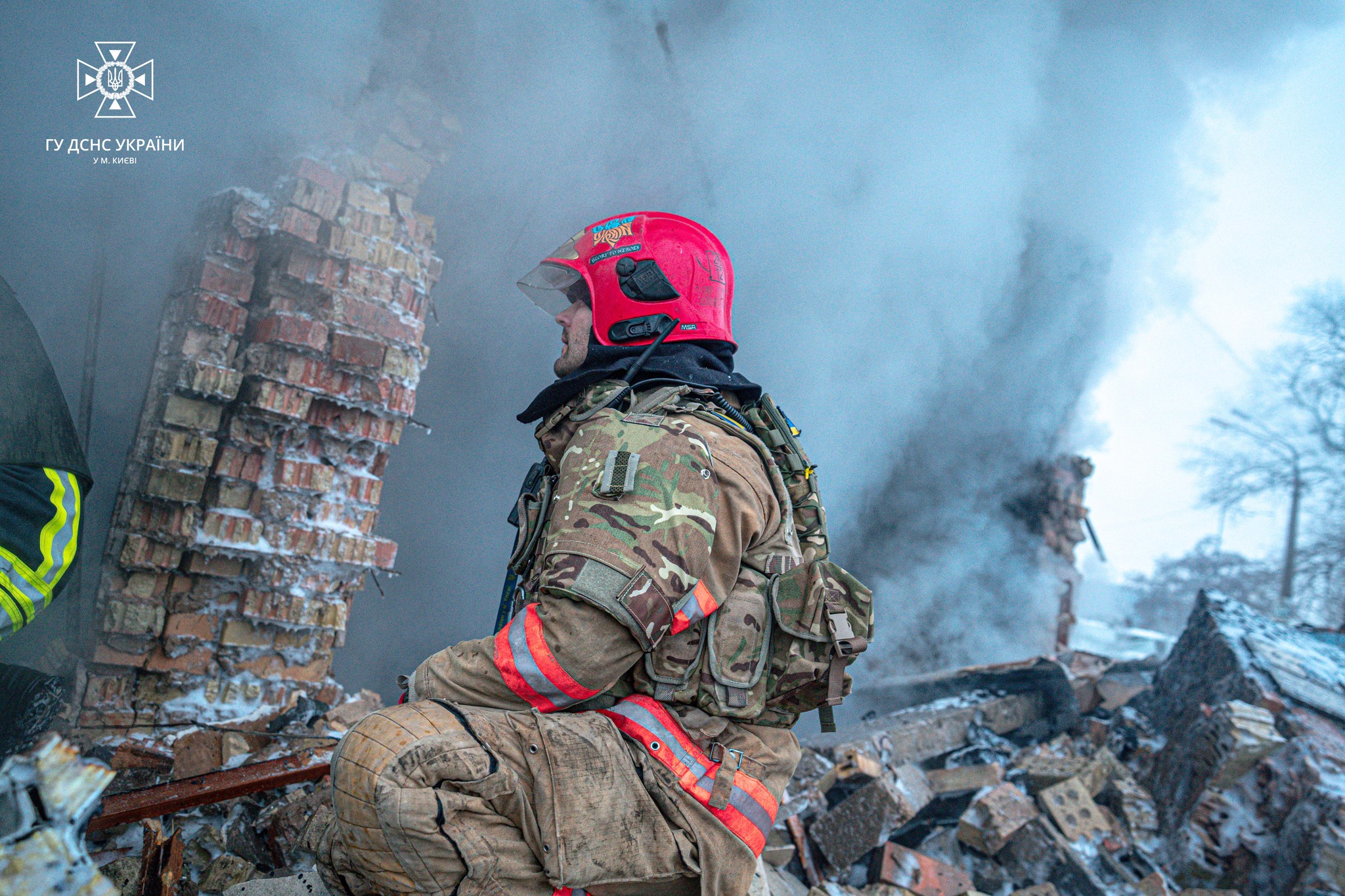 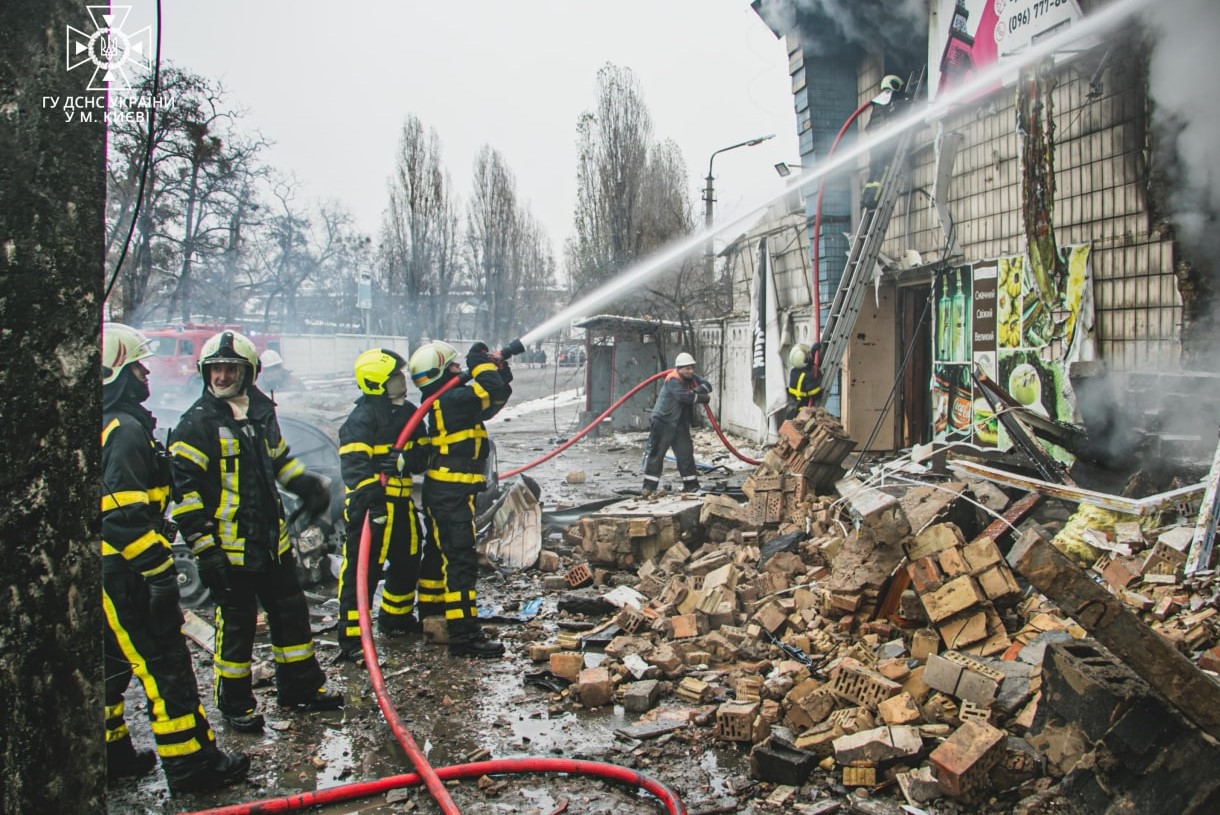 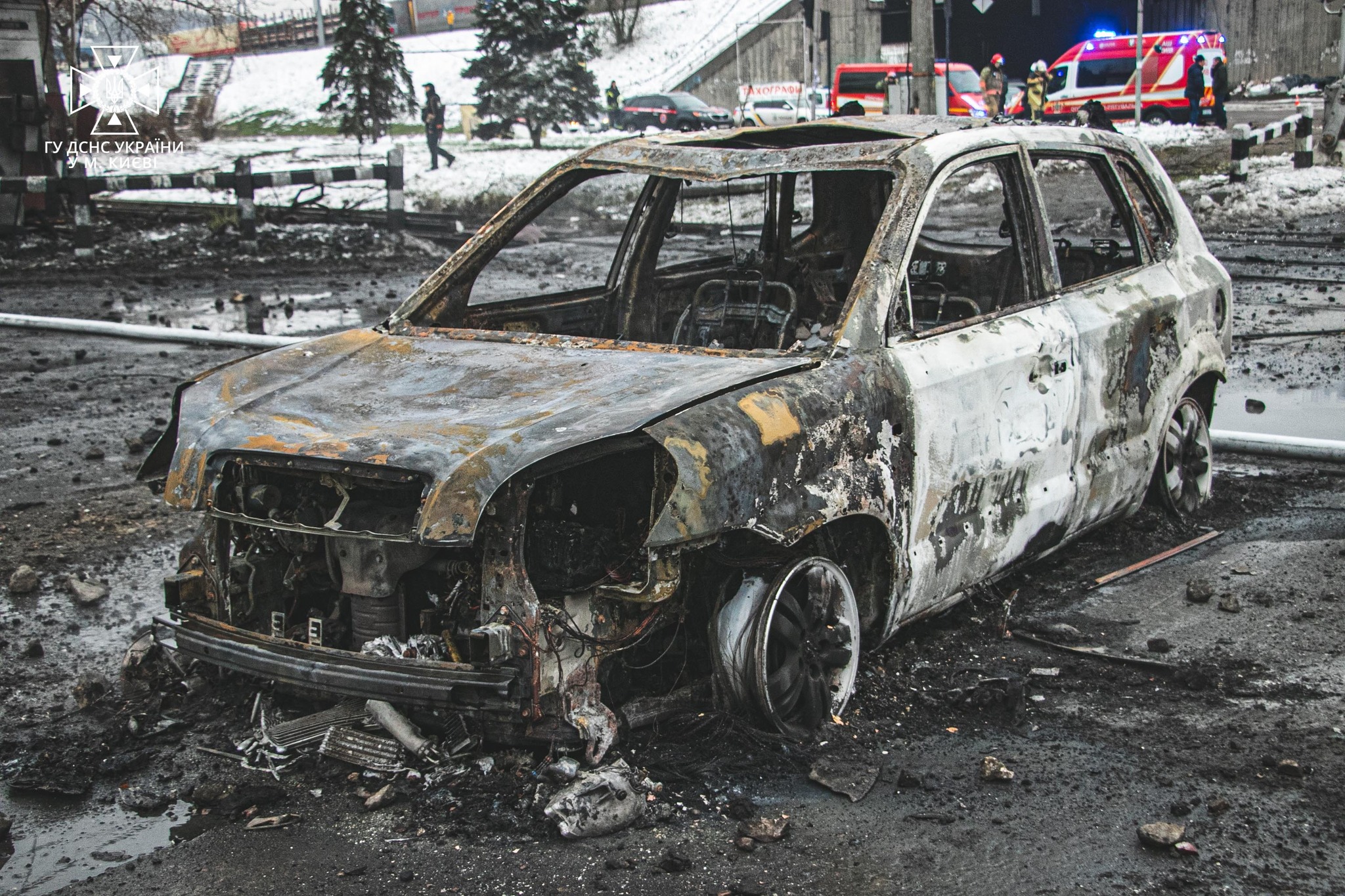 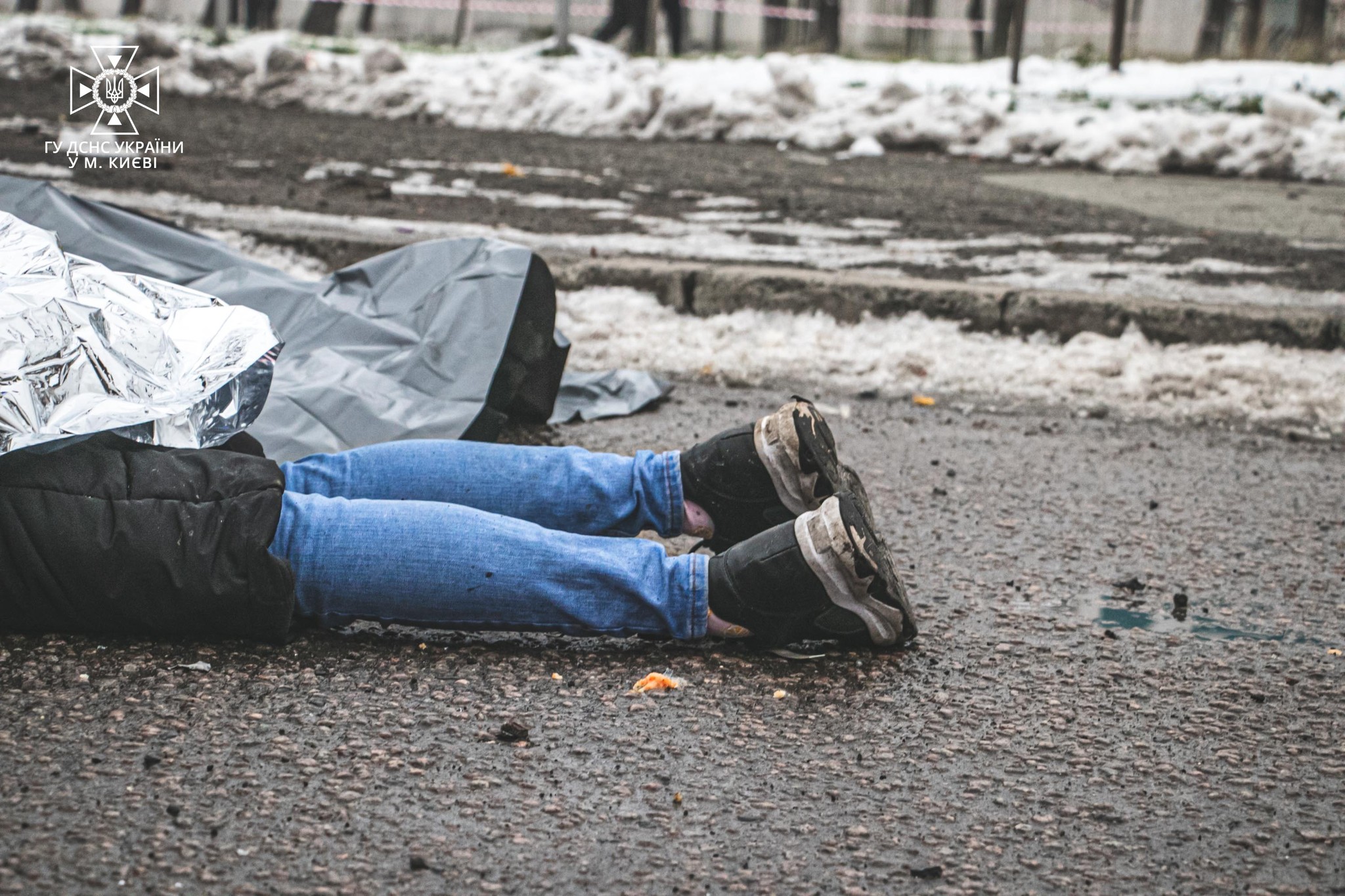 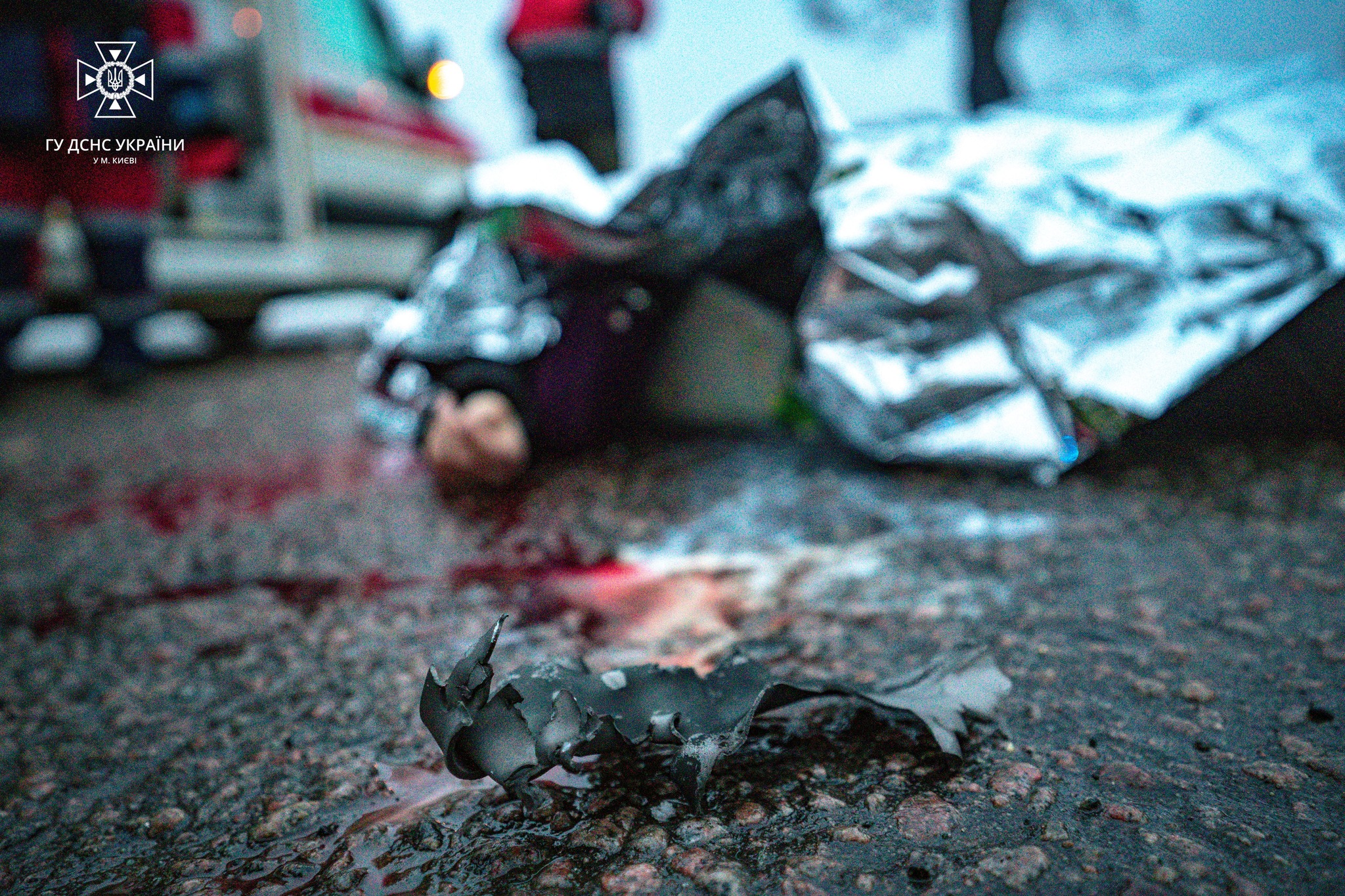 Let us recall that earlier, mayor of Kyiv Vitali Klitschko reported hitting the infrastructure facility, as well as explosions in other districts of Kyiv.