The SBU has found pro-russian literature, millions of cash in various currencies, and "doubtful" russian citizens during security measures in the premises of the UOC-MP. This is reported by the SBU.

"The Security Service of Ukraine has completed counterintelligence (safe) activities that were carried out in the territories of the Holy Dormition Kyiv-Pechersk Lavra in Kyiv, the Koretsky Holy Trinity Monastery and in the premises of the Sarnensko-Poliska diocese of the UOC in the Rivne oblast. More than 350 church buildings and 850 people were checked in cooperation with the National Police", - the message said.

More than 50 people underwent in-depth counterintelligence interviews, including with the use of polygraph. Among them were not only citizens of Ukraine, but also foreigners, including citizens of russia, who were on the territory of the facilities.

Some of them, when checking documents, provided passports and military cards of the USSR, did not have original documents at all, but only their copies, or had passports of citizens of Ukraine with signs of forgery or damage. They are currently undergoing an in-depth review.

A 32-year-old citizen of Ukraine also was on the territory of the Kyiv-Pechersk Lavra. He may be involved in the illegal activities in our country of the Antvan pro-russian news agency. At the same time, he is a trustee of owner of the russian company of the same name - ANTVAN GROUP - russian citizen A.Orlov, who owned a number of land plots and catering establishments in Ukraine. Currently, this property has been seized as part of criminal proceedings.

Also, the next stuff was revealed during the security measures:

pro-Russian literature used in teaching at the seminary and parochial schools, including for propaganda of the "Russian world";

cash for a total amount of more than UAH 2 million, more than 100 thousand U.S. dollars and several thousand russian rubles.

All materials will be submitted for appropriate expert research. 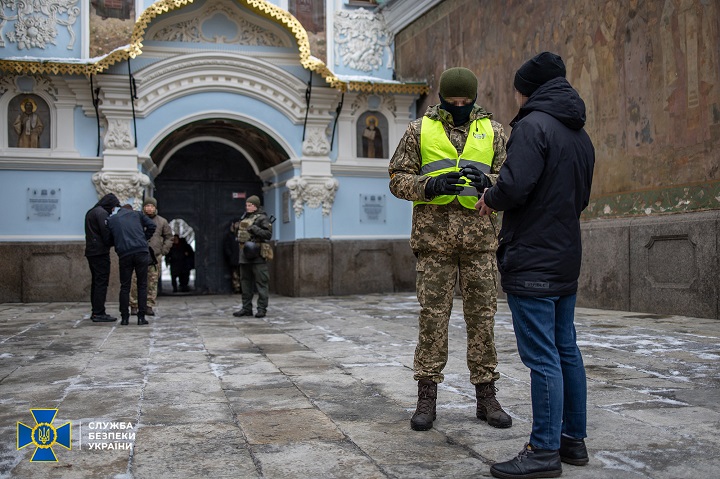 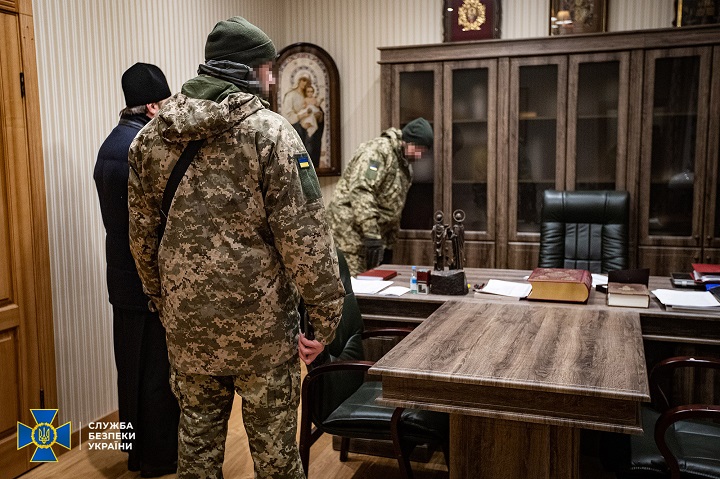 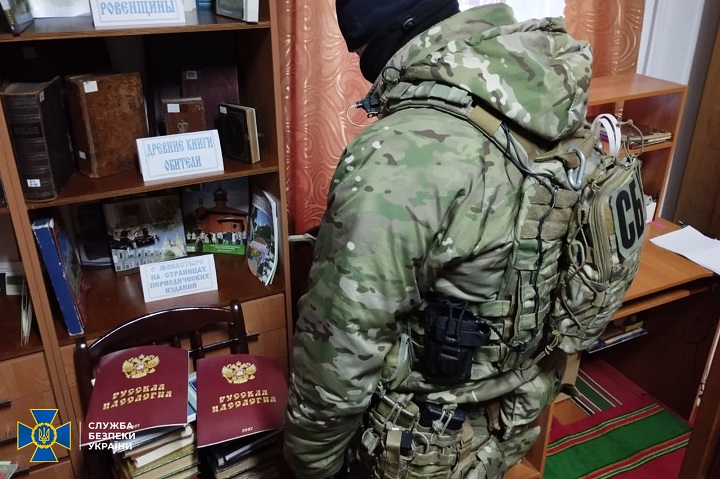 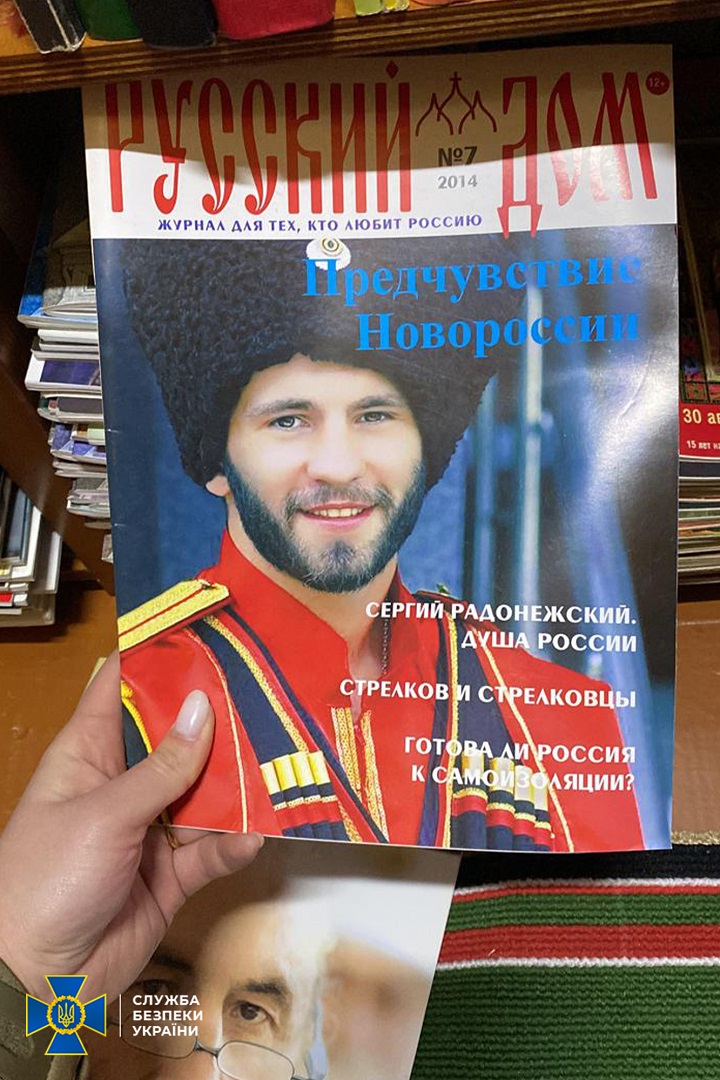 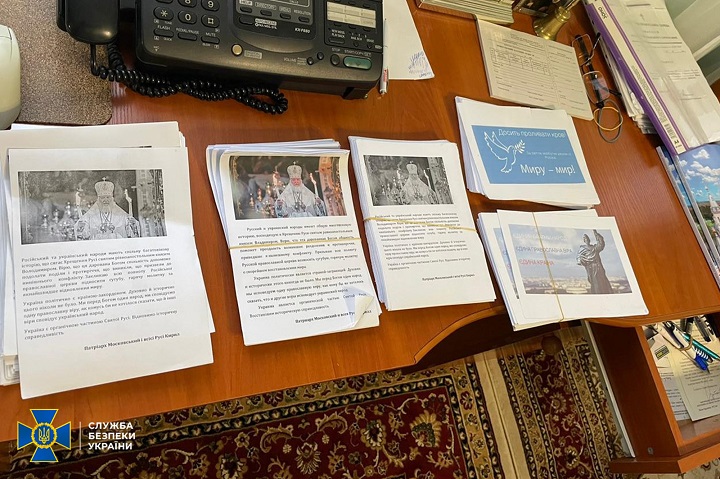 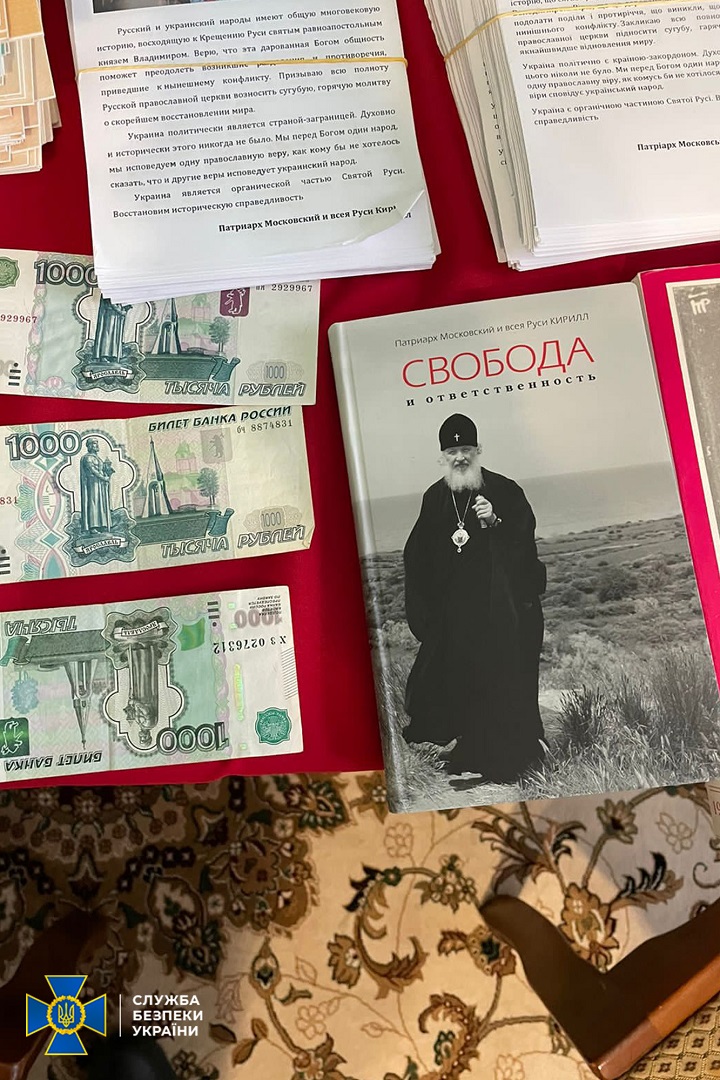 As reported, on November 22, the SBU investigators arrived at the Kyiv-Pechersk Lavra to carry out security measures.