Building of "railway administration" is on fire in occupied Donetsk (PHOTO)

A strong fire broke out in the building of the "railway administration" in the center of temporarily occupied Donetsk on the morning of November 7 (before the occupation, the Donetsk Railway Administration was located here). This is reported by local Telegram channels.

The occupation authorities blamed the fire on the Ukrainian military, who allegedly fired at the building. 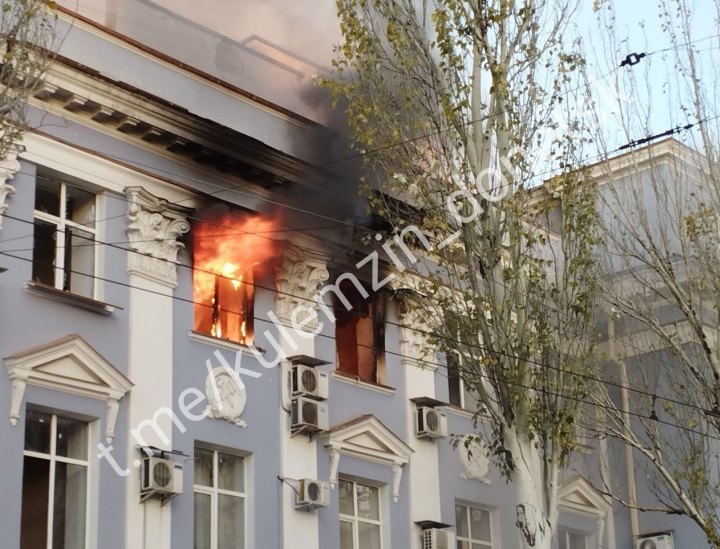 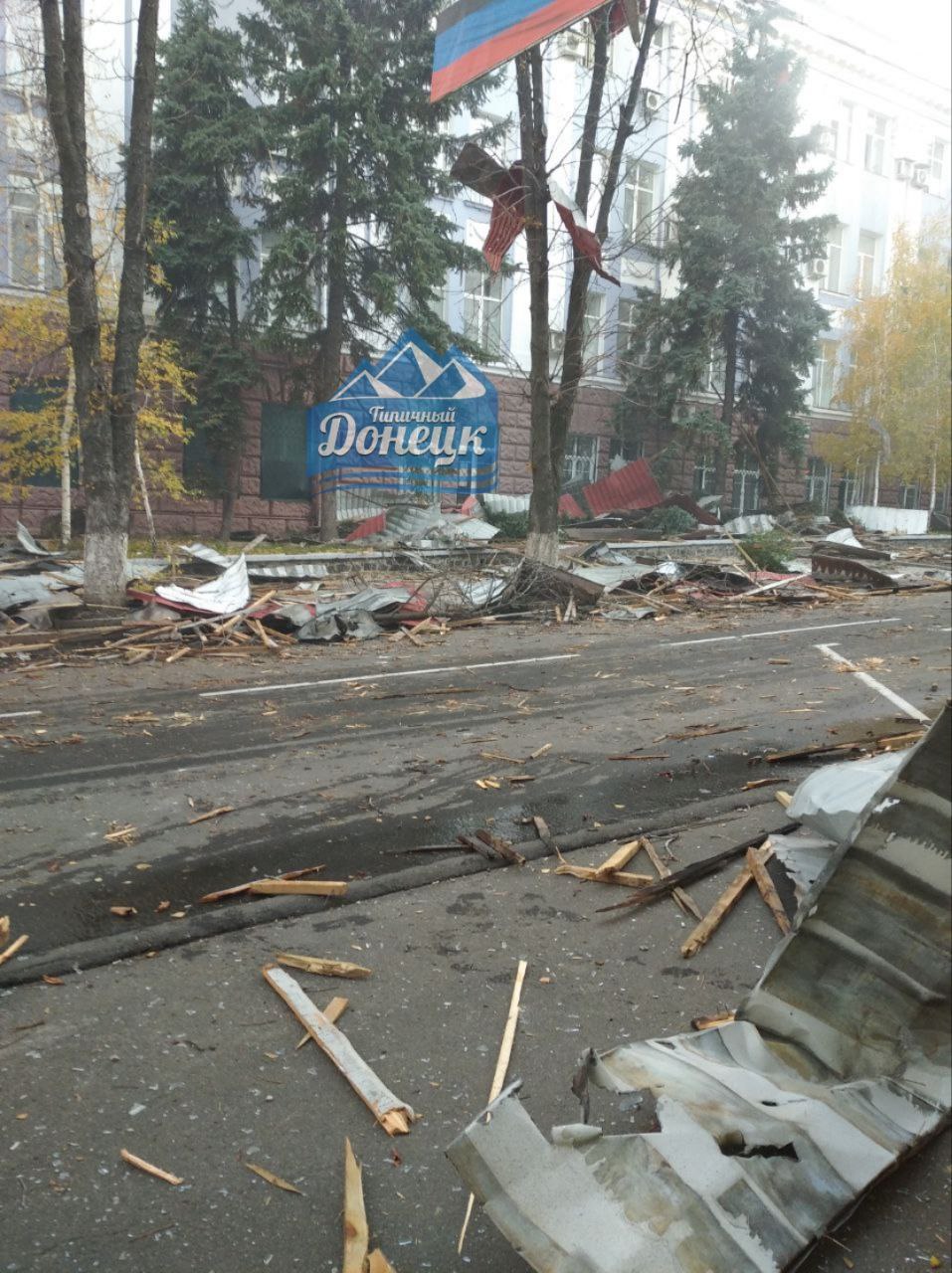 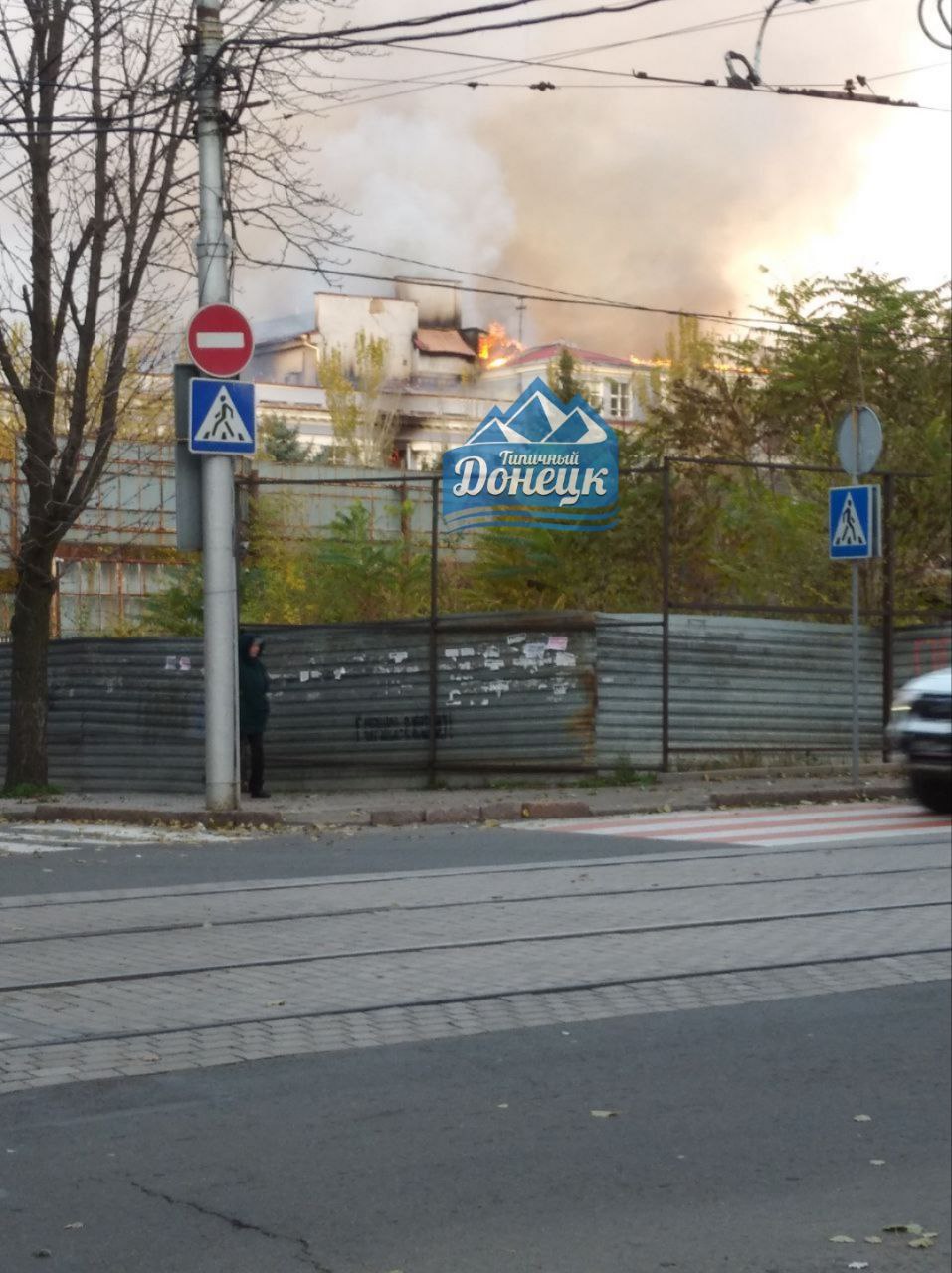 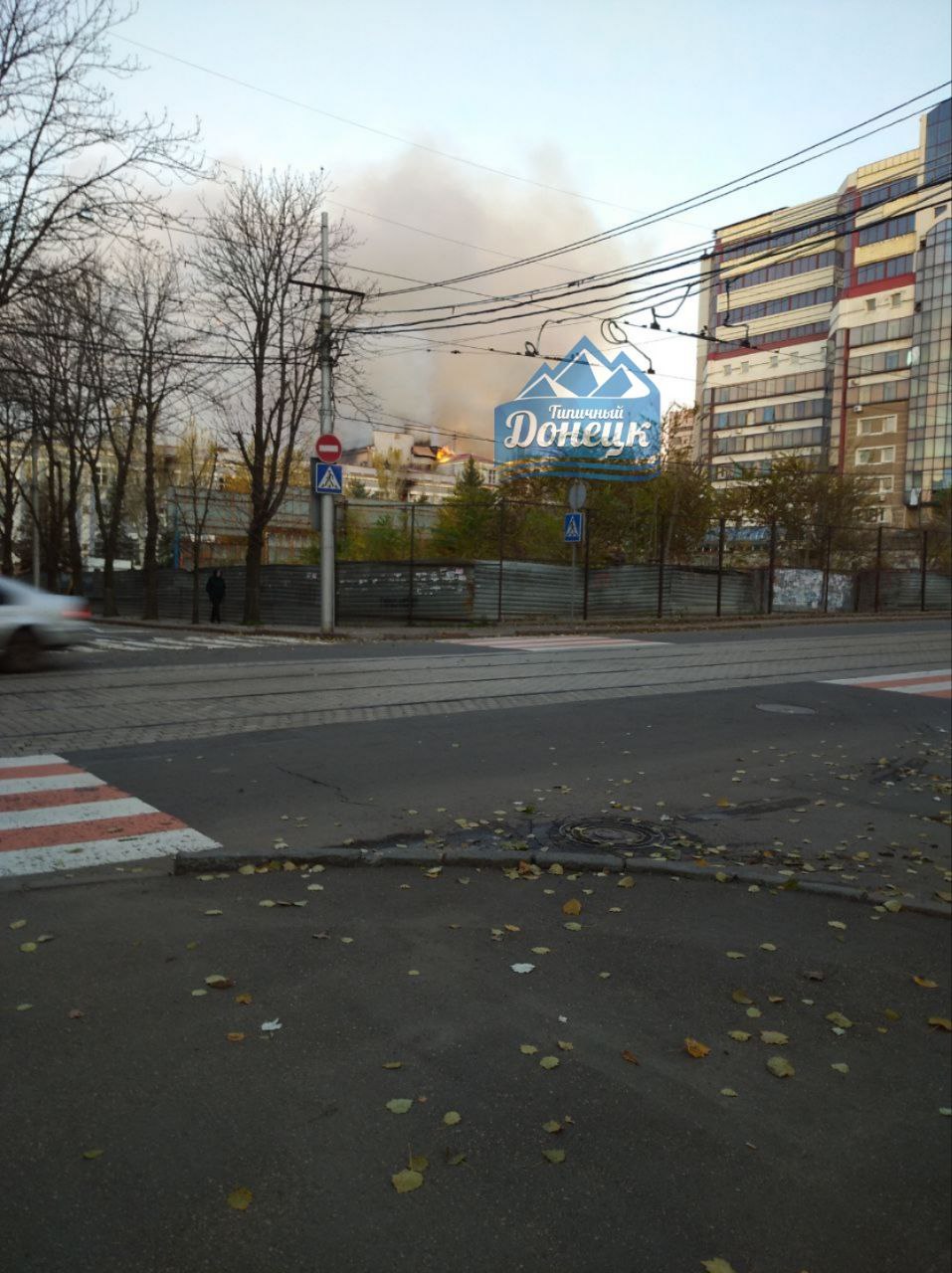 It is reported that "in connection with the liquidation of the consequences of shelling of the railway administration building, the movement of trolleybus route No.2 was temporarily suspended".

"Instead of it, a temporary bus route "Wedding Palace" - "Railway Station" was launched", - the occupation authorities report.

As previously reported, a gas pipe at the Zasyadko mine caught fire due to shelling in Donetsk.