Metallurg hotel in occupied Alchevsk practically destroyed by explosions. Rashists arrived there the day before (PHOTO)

Explosions were heard in temporarily occupied Alchevsk near the Metallurg Hotel on the night of October 31. This was reported by journalist Oleksii Artiukh in his Telegram channel.

According to him, russians settled in this hotel one of these days. 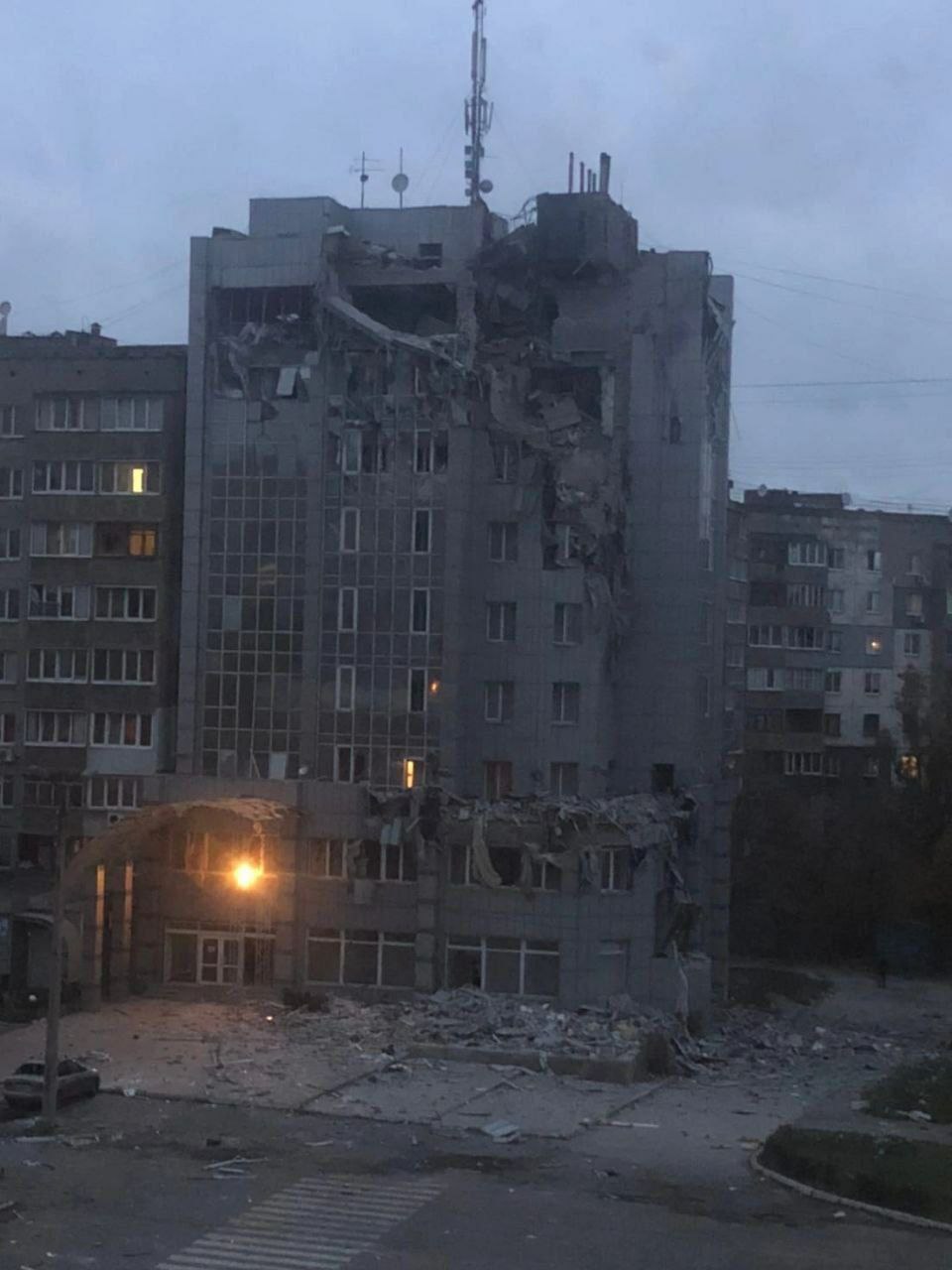 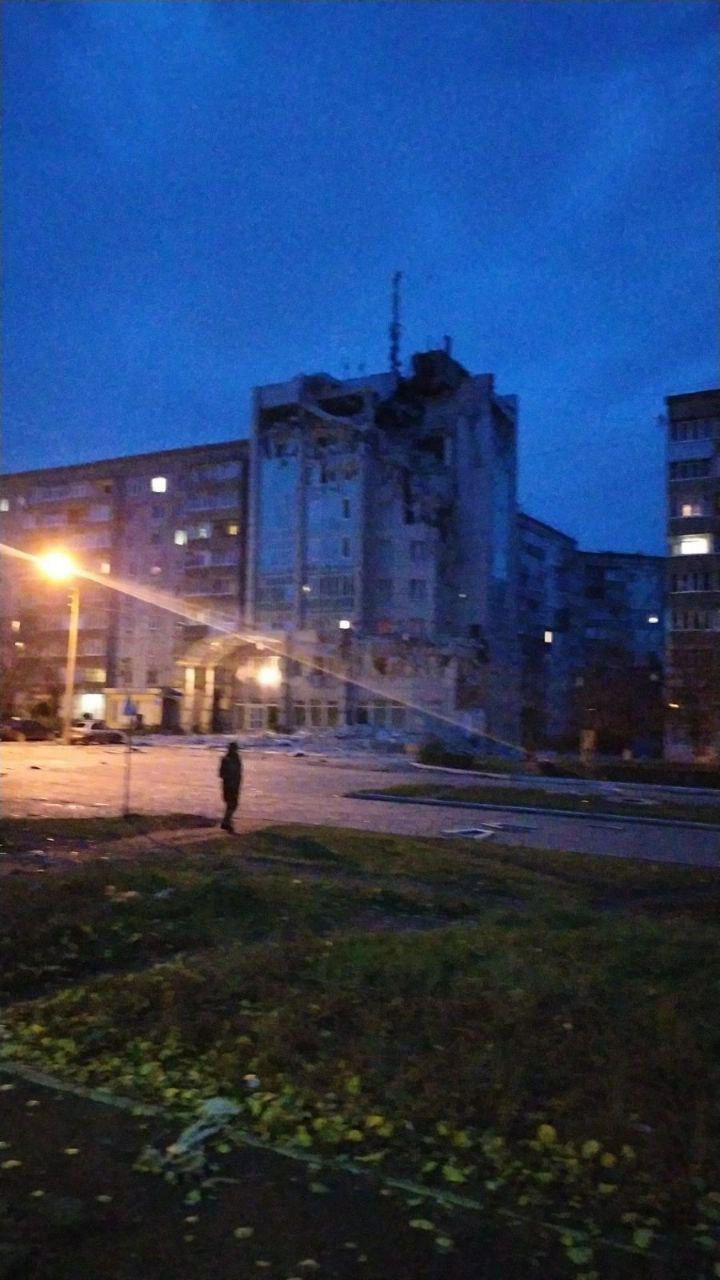 As previously reported, a wave of looting took place in temporarily occupied Sievierodonetsk due to the number of newly arrived rashists.