As a result of the strike of rashists at a gas station in Dnipro on the evening of October 25, a pregnant woman burned down in a car, and a car wash operator also died. This was reported in Telegram by Deputy Head of the Office of the President Kyrylo Tymoshenko.

"That's what russian terrorists did at the Dnipro gas station. It was established that a pregnant woman was among the two dead. The second victim was a car wash operator. Three people were hospitalized - a man and two women", - Tymoshenko reported.

"My condolences to the families and relatives of the victims. The russian army is an army of criminals who must be punished for everything they do to our country", - he noted. 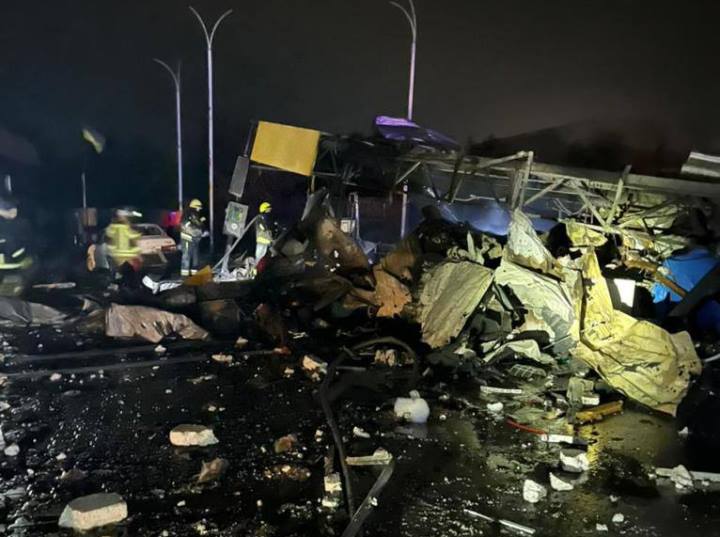 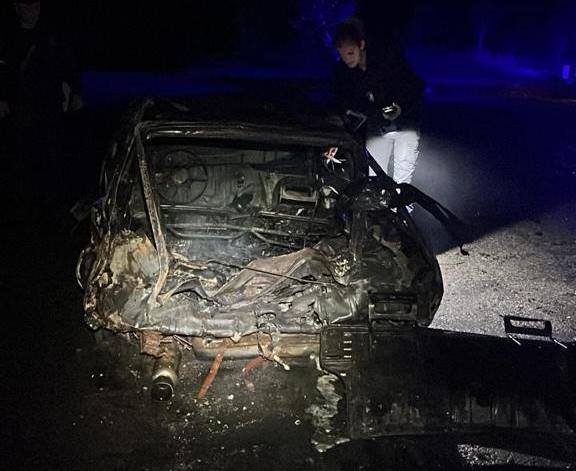