In occupied Donetsk, shells "flew" in the center of the city - right into the building of the so-called "administration" of the Voroshylovskyi district. This is written in the local segment of social networks and russian media on the night of October 19-20.

"As a result of the shelling, a direct hit at the administration building of the Voroshylovskyi district of Donetsk along the Artema Street was recorded", - the report says.

The russian media immediately traditionally accused the Ukrainian defenders of shelling, having stated that three 155-mm shells were fired.

It is not possible to verify the information under war conditions.

It is worth recalling that it was the "DNR" militants, with powerful fire support from the russian army, who began active hostilities after February 24 in order to "reach the administrative borders of the oblast". 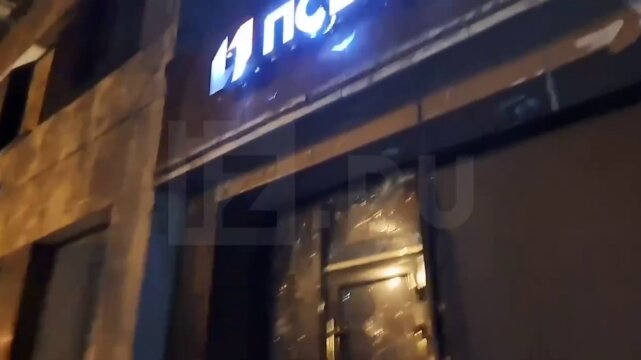 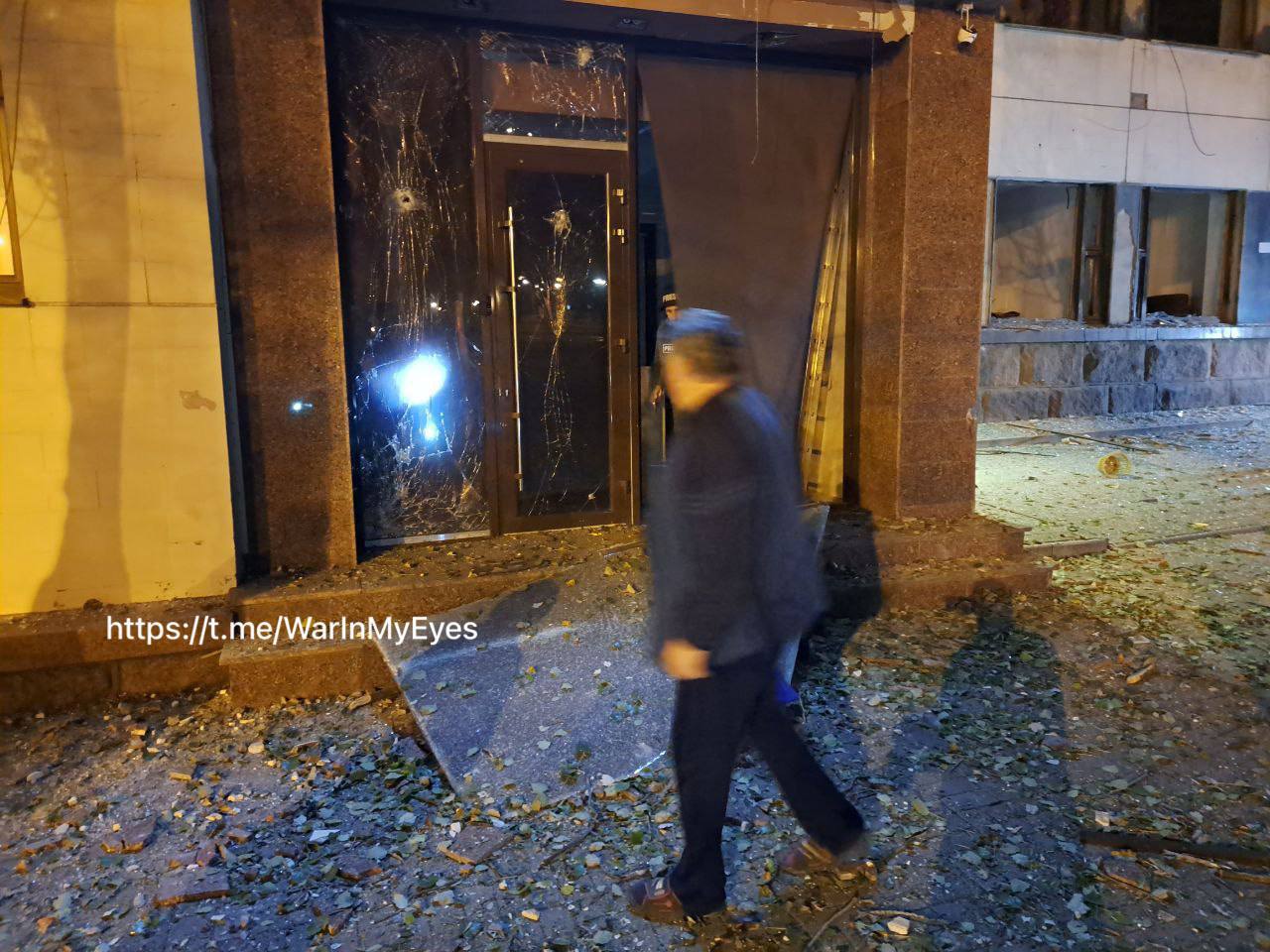 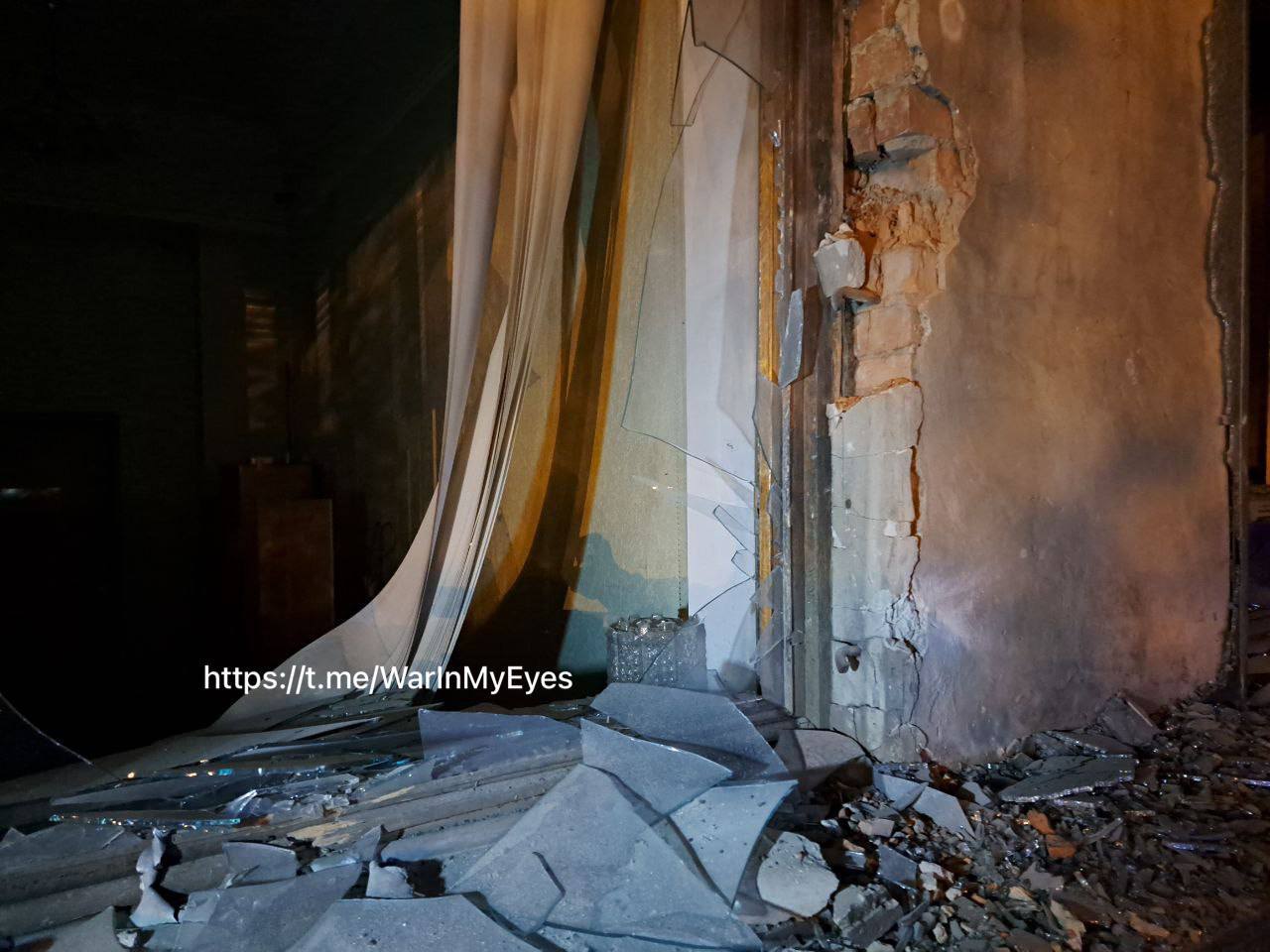 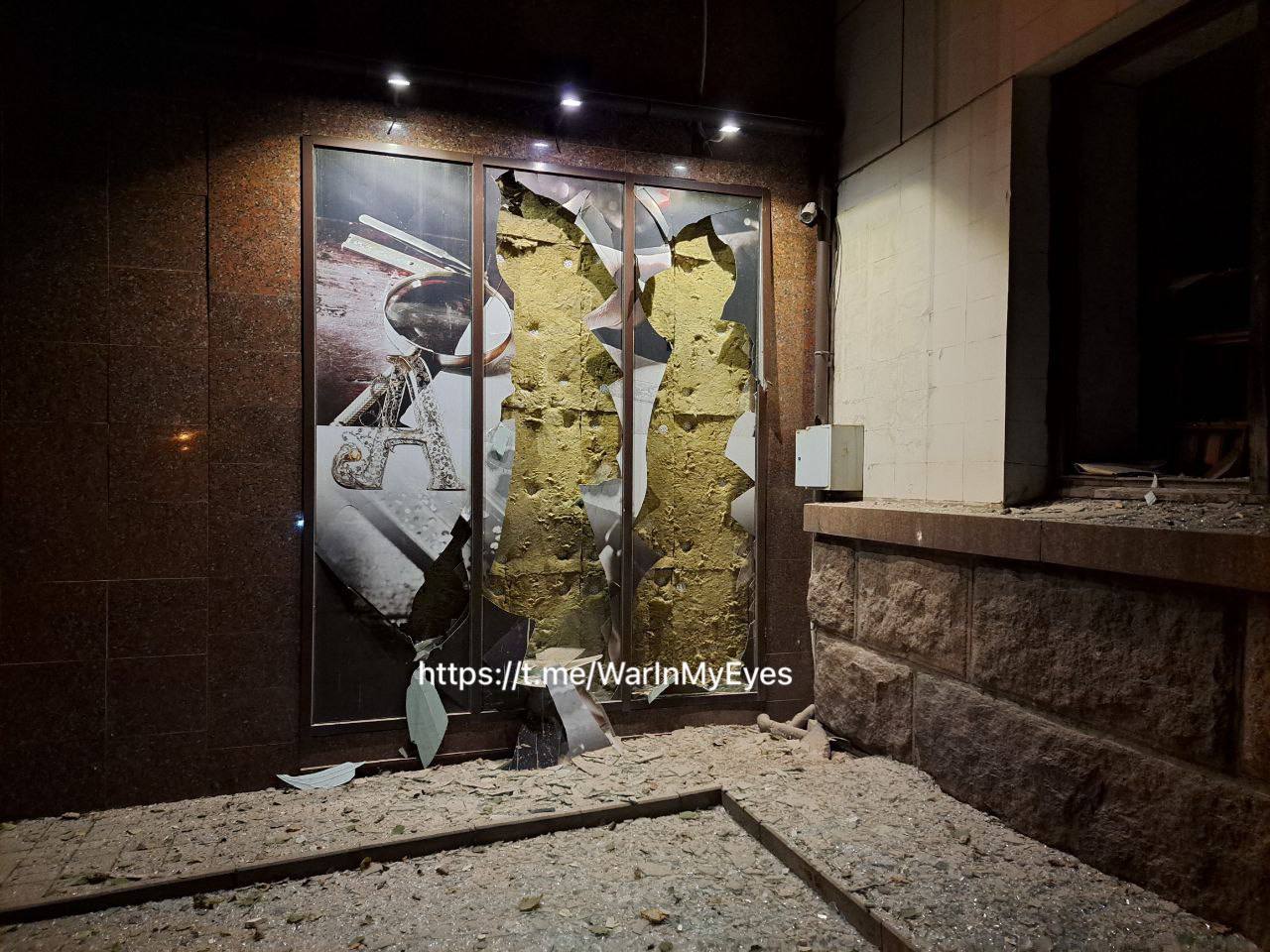 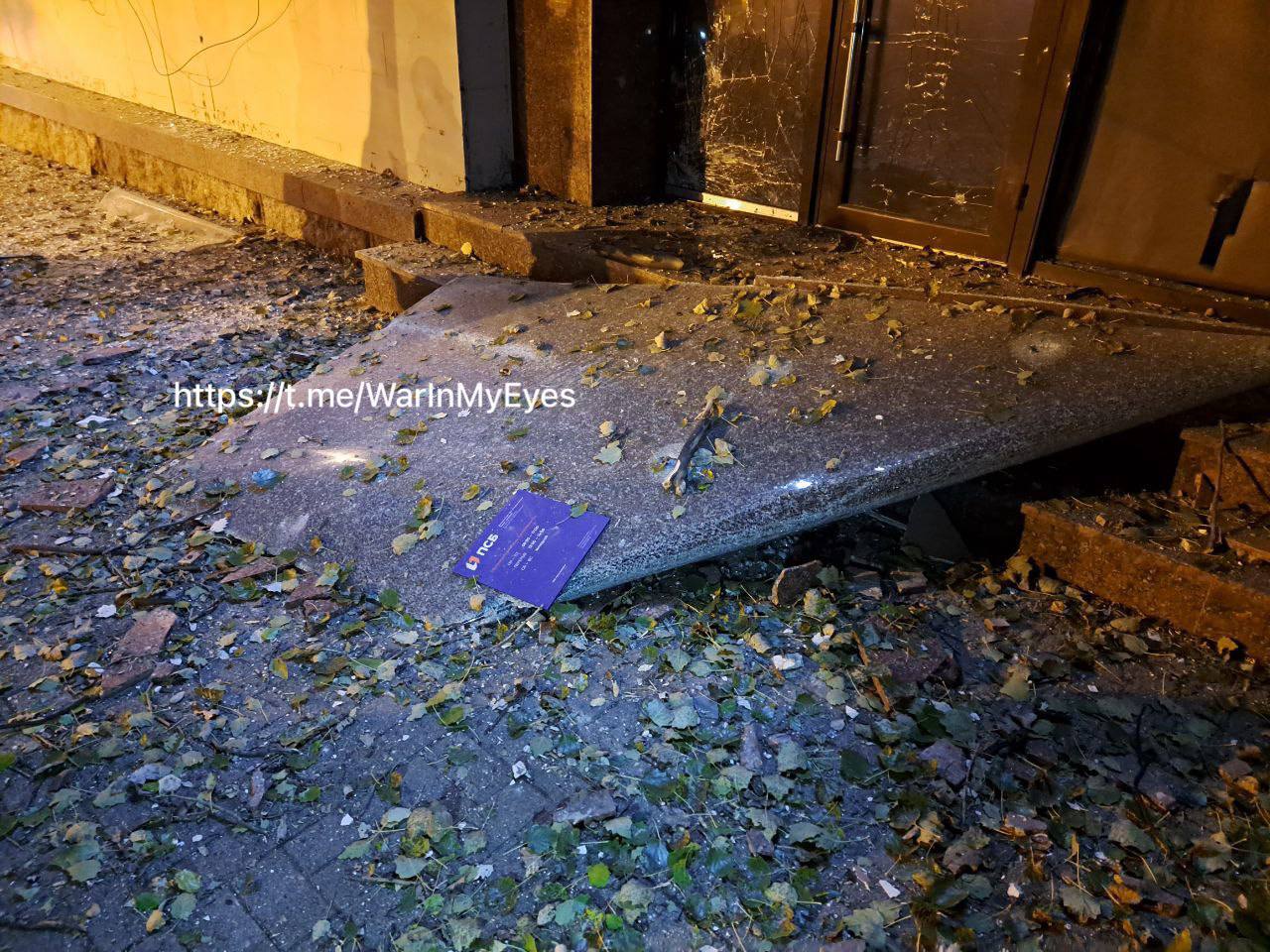