There are many well-known heroes among the defenders of Azovstal returned from russian captivity. This is unofficially reported in social networks.

In particular, Marine Mykhailo Dianov, whose photograph from Azovstal became known to the world, is named. 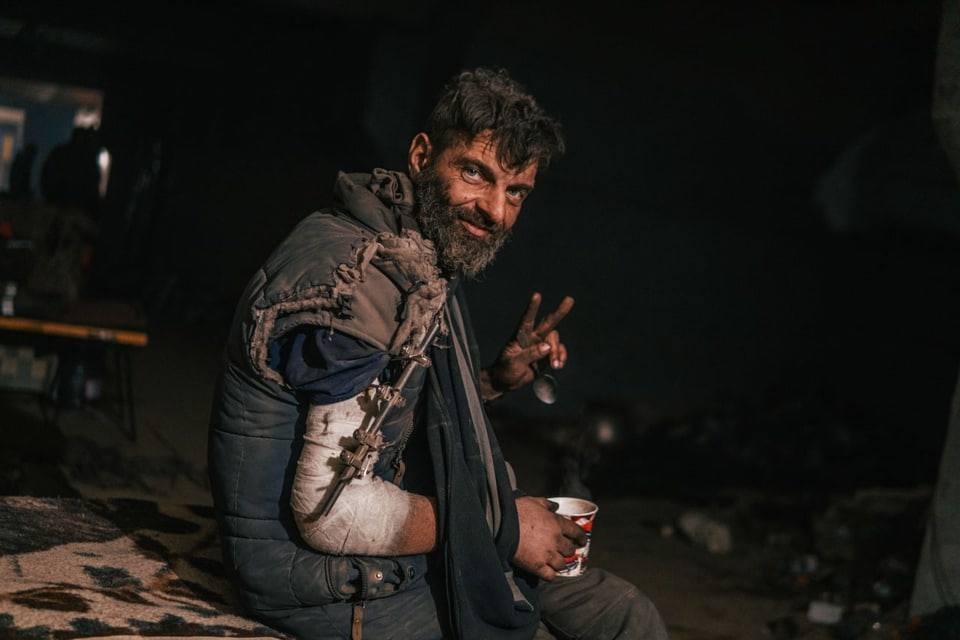 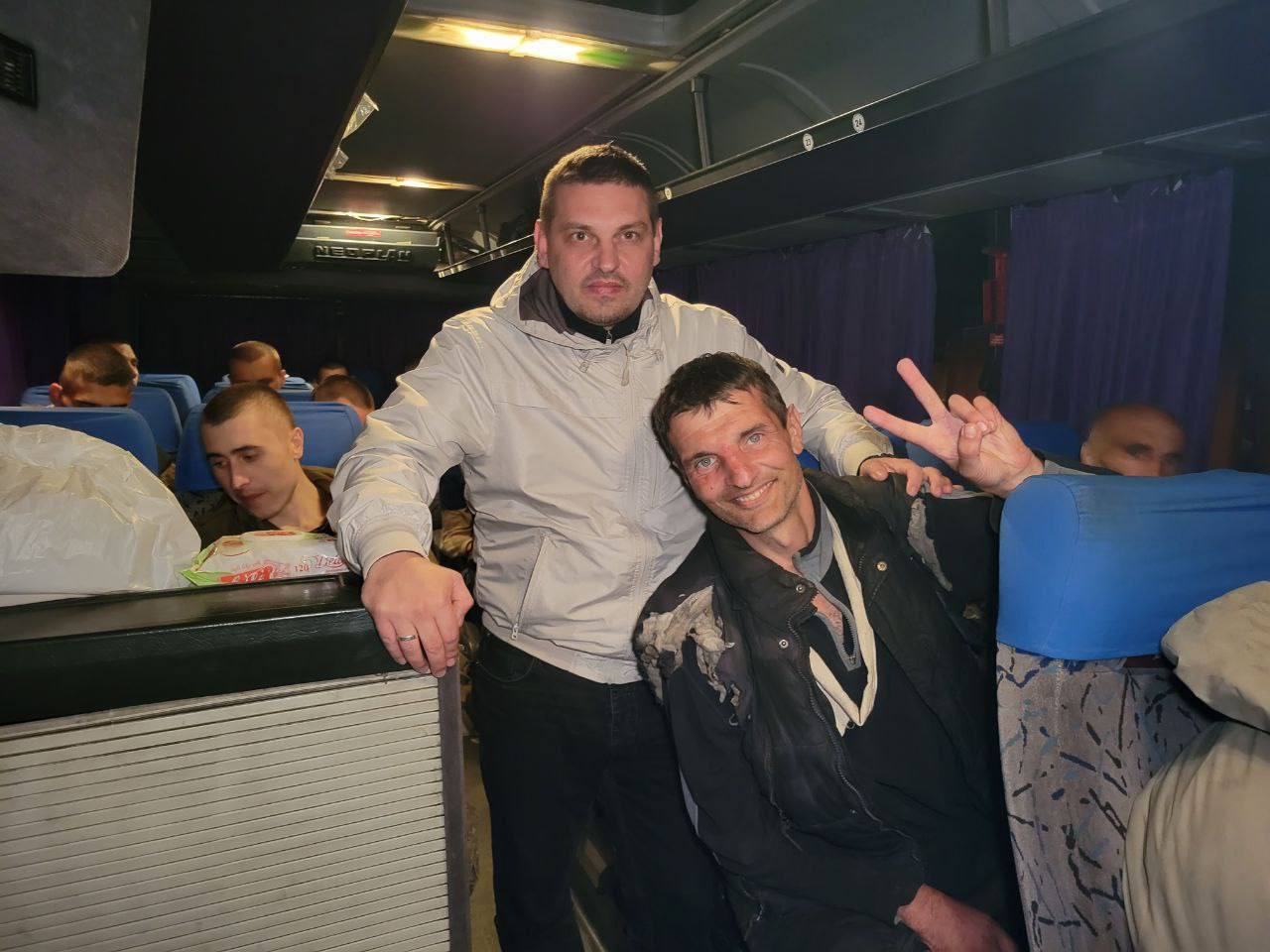 Medic Maryana Mamonova, who is 9 months pregnant, was also released, but the russians held her captive for four months. 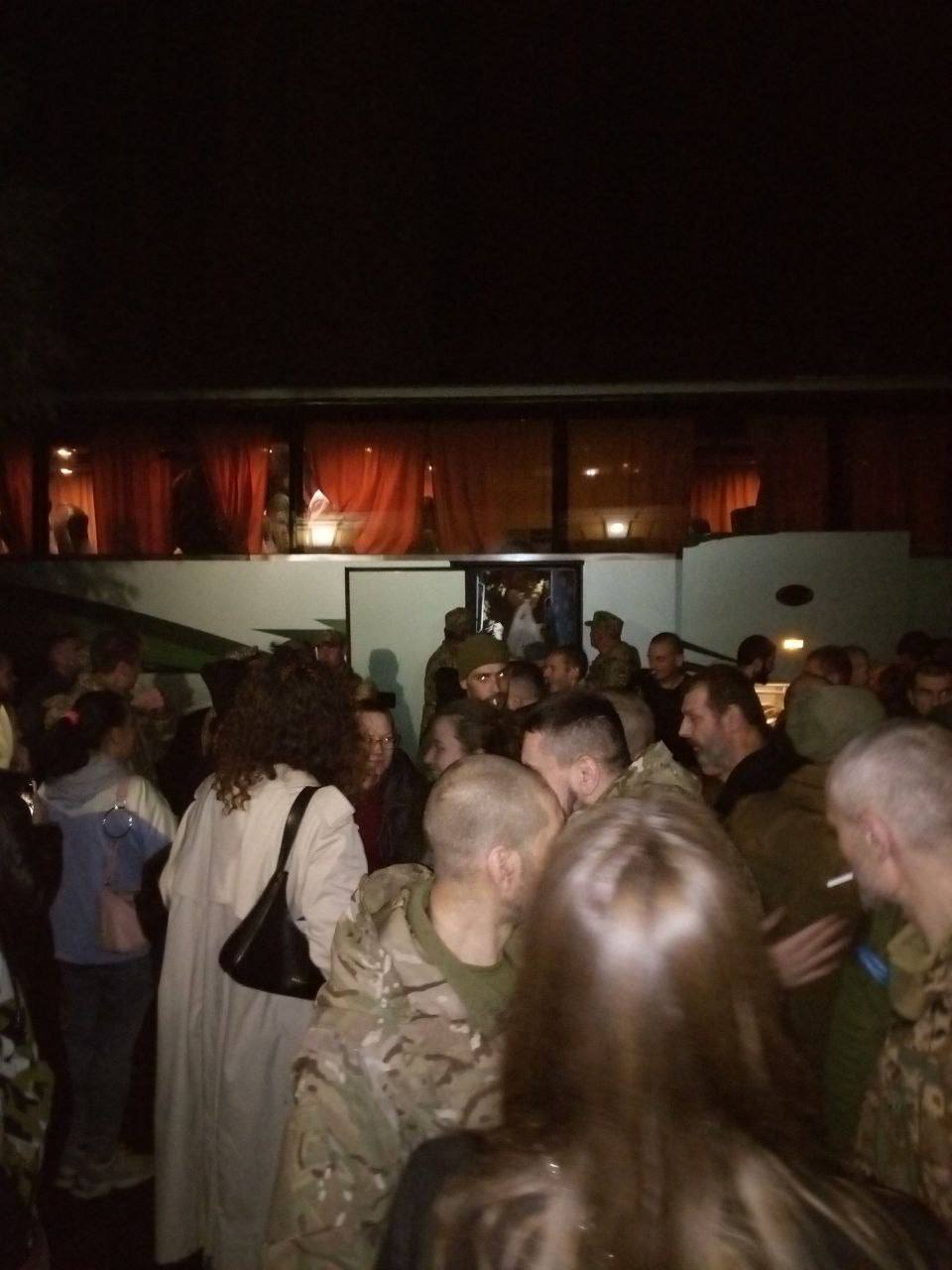 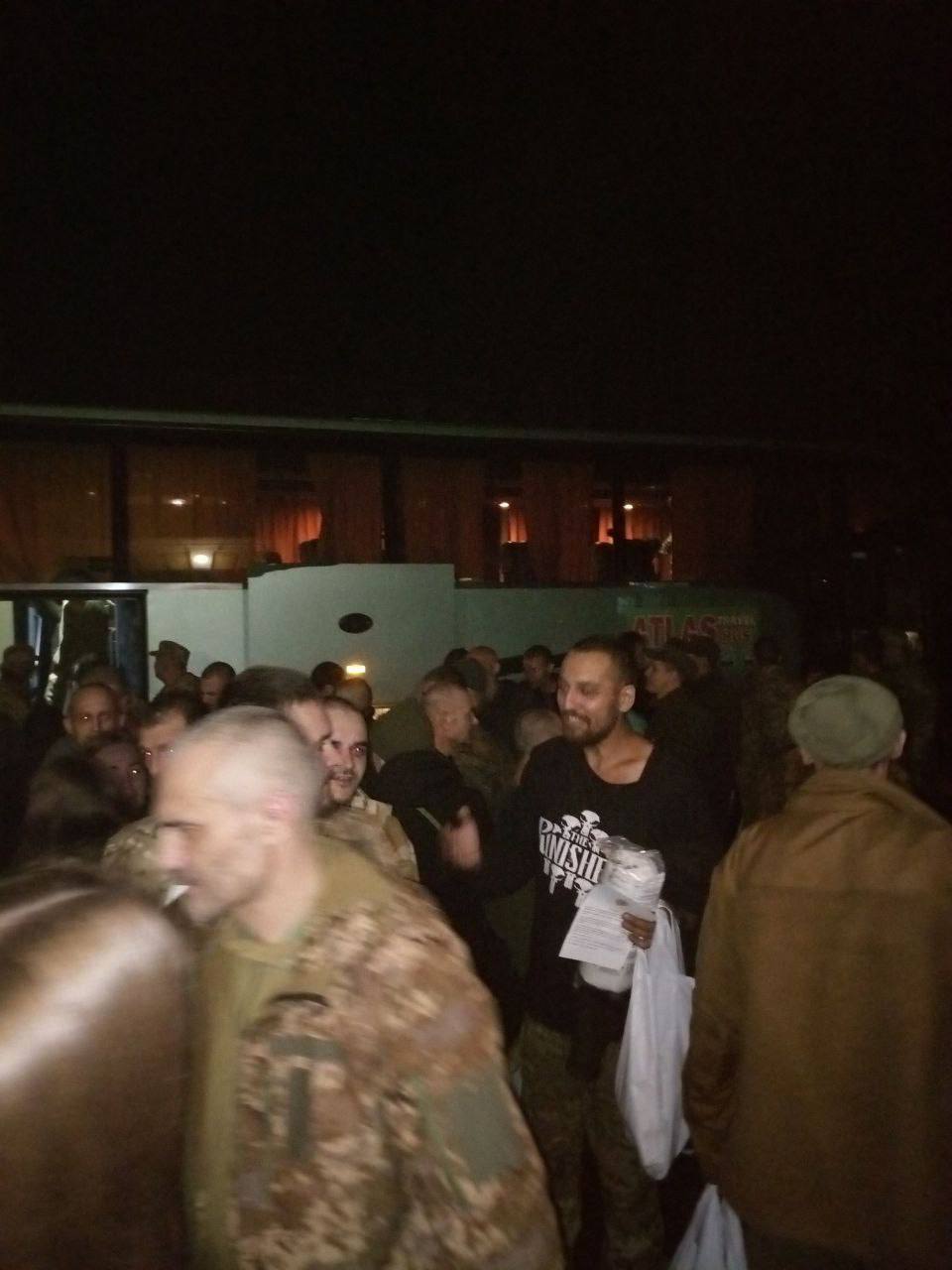