The protests against the mobilization that putin had announced in the russian federation began in Siberia and the Far East. This was reported by russian Telegram channels on September 21.

"Protests against mogilization began in Siberia and in the Far East", - the message said. 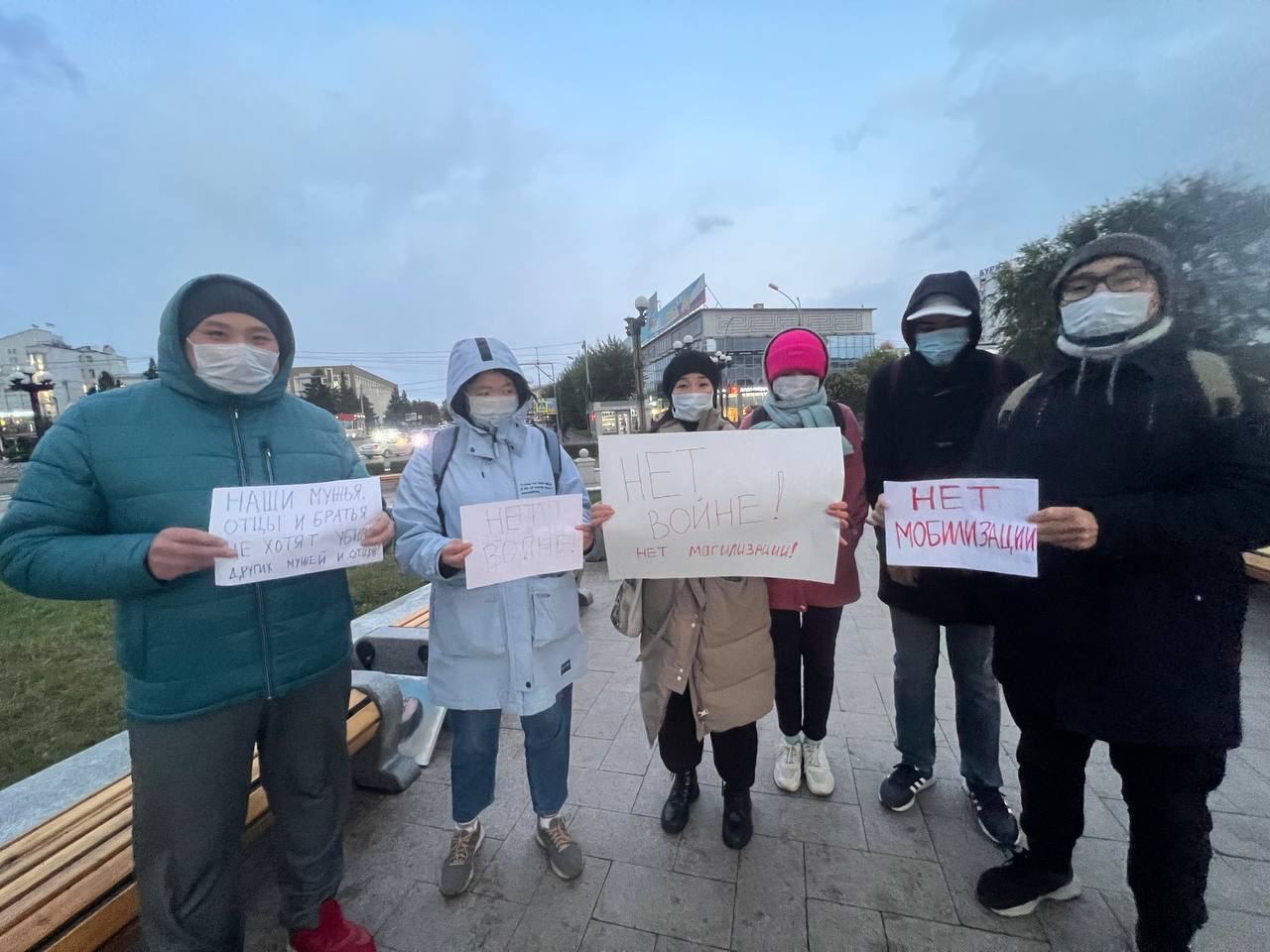 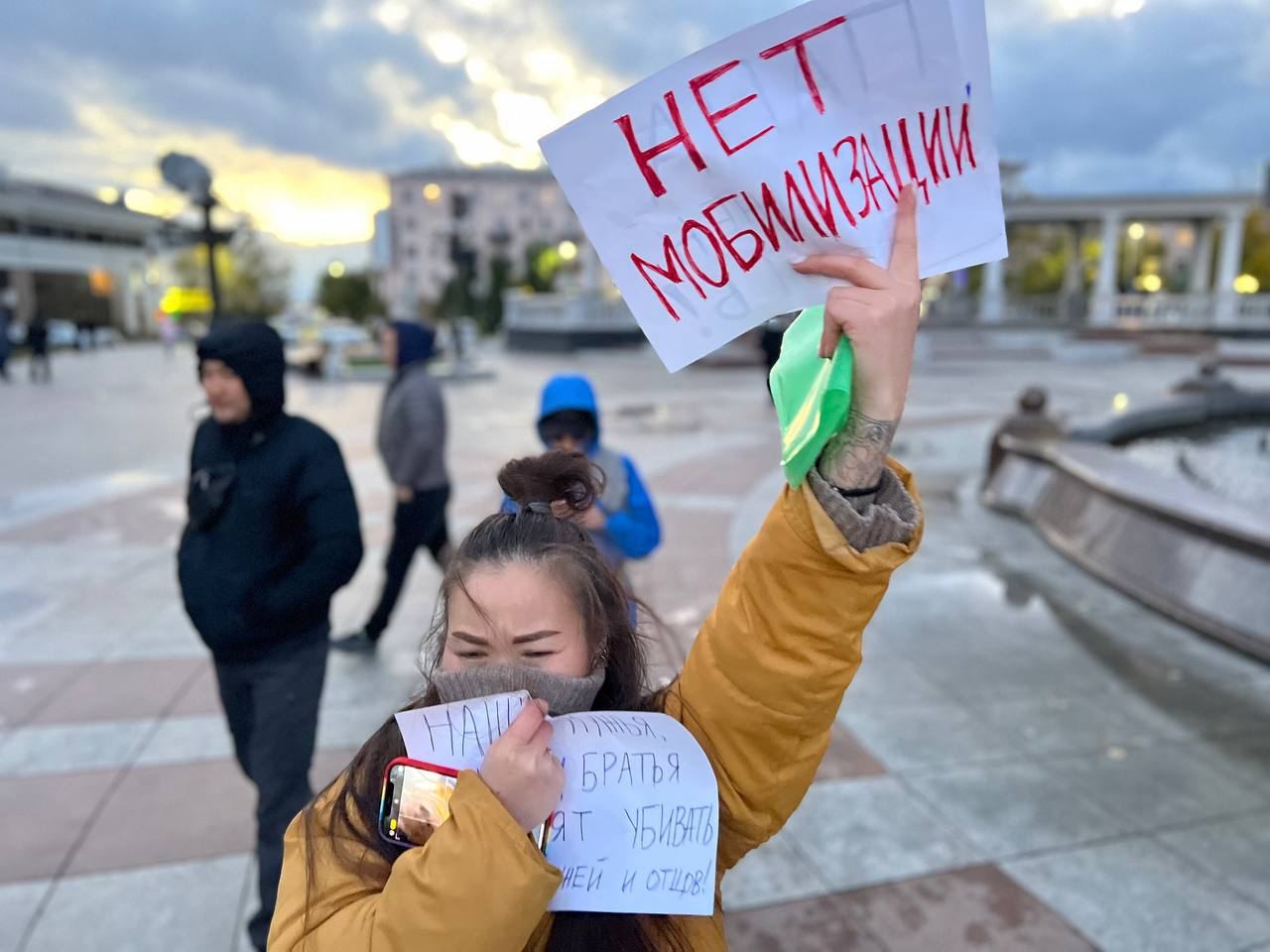 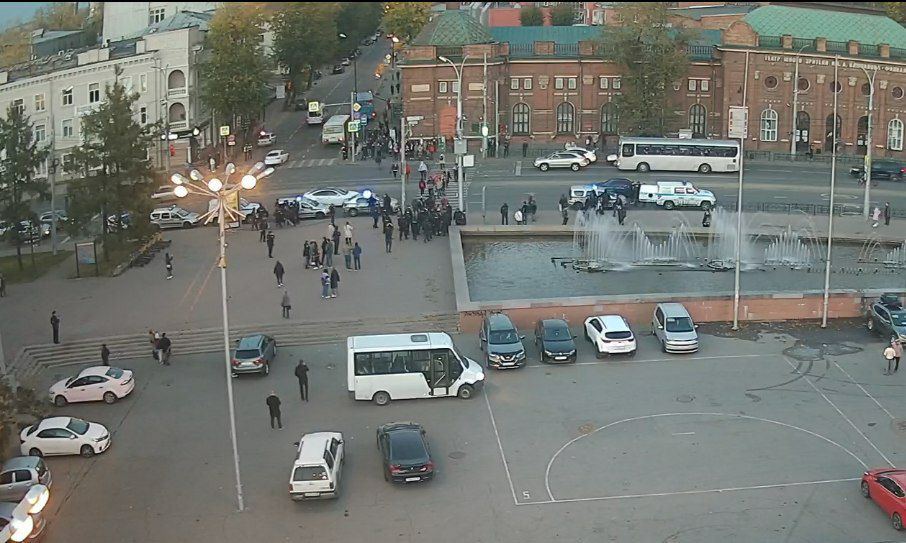 It is clarified that several dozen people came to Ulan-Ude for the campaign, the police recommend that they disperse, there are no detentions.

It is emphasized that in Irkutsk, the security forces detained about 10 people.

"At least 60 people went to the rally, the police dispersed almost everyone", - the message said.

It is clarified that several people gathered in the square in the center of Yakutsk, as well as in Khabarovsk.

It is reported that the protest campaign is also held in Barnaul - the administrative center of the Altai Krai.

"So far, there are fewer police officers than protesters. Drivers passing by beep to the participants", - the Vesna russian resistance movement to the moscow regime writes.

It was earlier reported that the seventh point on the number of mobilized ones was classified in the putin decree on mobilization.