"Cotton for the orcs": MIA building in Melitopol, captured by rashists, is on fire (PHOTO)

The building of the service center of the MIA in Melitopol, temporarily occupied by the russians, is on fire. This was announced by mayor of Melitopol Ivan Fedorov in Telegram on 10 August.

"It has already become a good tradition not to let the invaders sleep peacefully. Cotton for the orcs in Melitopol and near the city - the fourth night in a row. So far, a loud explosion has been recorded, which was heard in all areas. According to preliminary information, the building of the MIA service center, which was seized by the rashists, is on fire", - the mayor reported.

According to him, the invaders opened with pathos their next pseudo body there for issuing fake documents for cars.

"They even managed to make repairs. Fortunately, their plans are literally blown up", - the mayor noted. 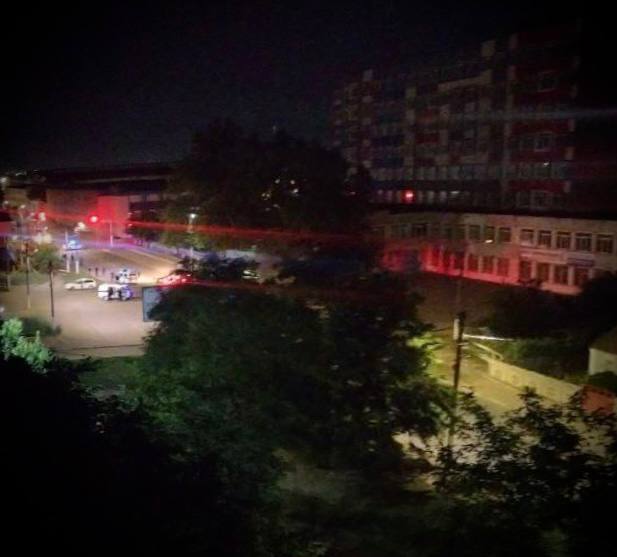