Russian artillery shelled a public transport stop in Toretsk, Donetsk oblast, on the afternoon of August 4, as a result of which 8 people were killed and 4 injured. This is reported by the Donetsk oblast military administration.

"There are three children among the four wounded. According to preliminary information, they fired from artillery. They hit a public transport stop, where there was a crowd of people at that time. In addition, the russians damaged the church and wounded the priest there, as well as damaged the surrounding high-rise buildings", - the report says.

"The russian occupiers hit civilians every day - every day we have dead and wounded. Everyone who still remains in the Donetsk region puts themselves in mortal danger! I appeal to all residents of the oblast: do not turn yourself into a russian target! Evacuate on time!", - head of the oblast military administration Pavlo Kyrylenko urged the residents. 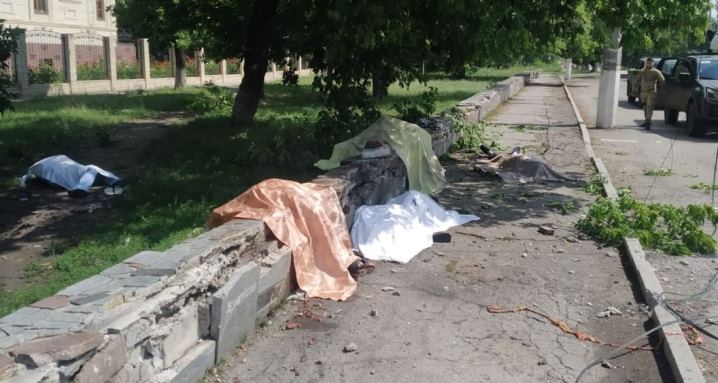 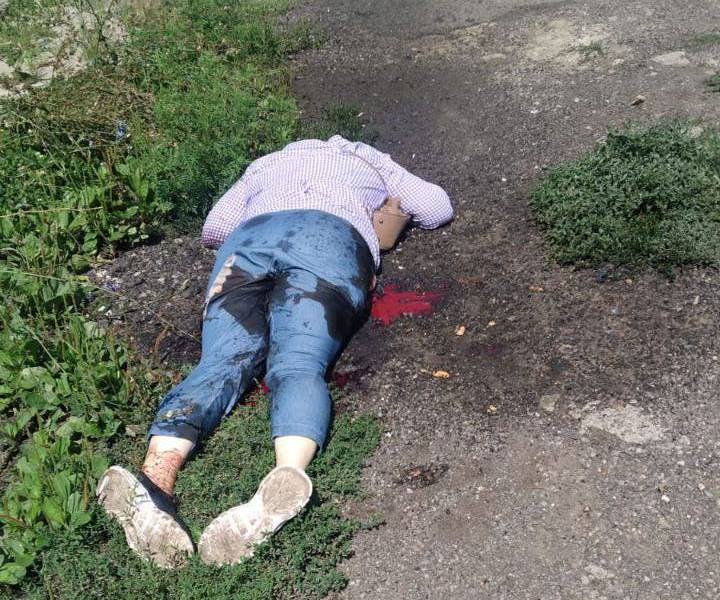 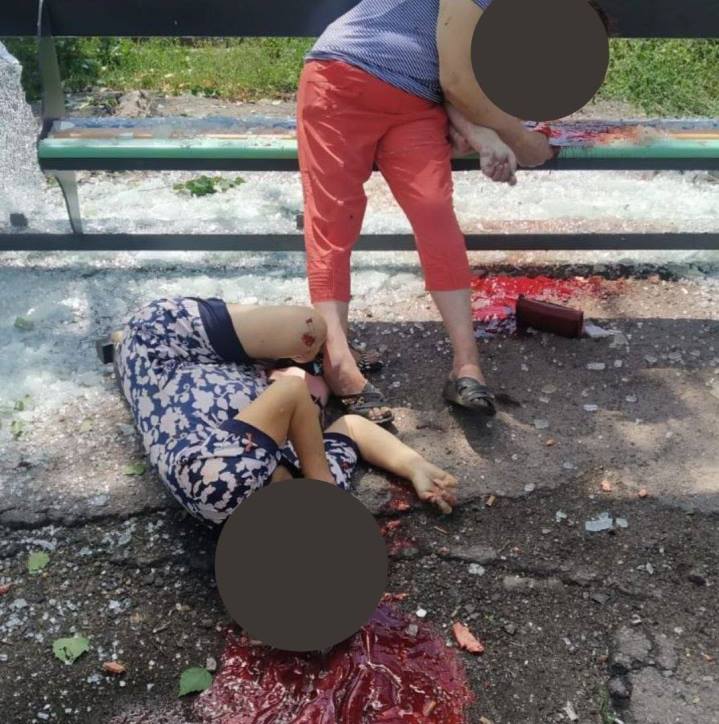