Another ammunition depot of the occupiers was blown up on the border of the Kirovskyi and Petrovsky districts of occupied Donetsk. This was announced on July 12 by adviser to the MIA head Anton Herashchenko, as well as local Telegram channels.

"According to eyewitnesses, ammunition is detonating at the DPTE (Donetsk plant of transport equipment - ed.)", - Herashchenko writes. 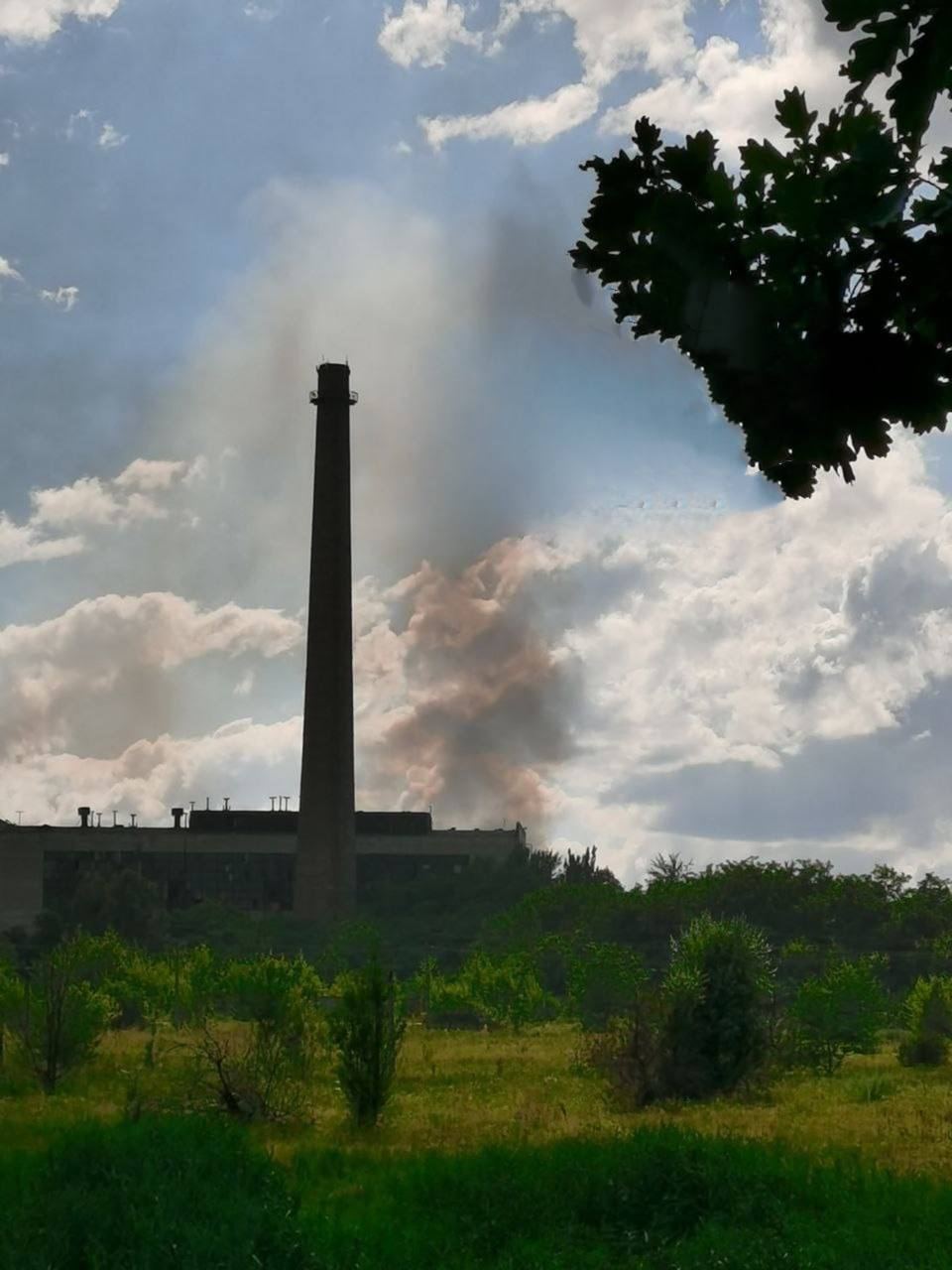 "There is a fire near the tram depot in the Kirovskyi district of Donetsk", - the Donetsk residents note. 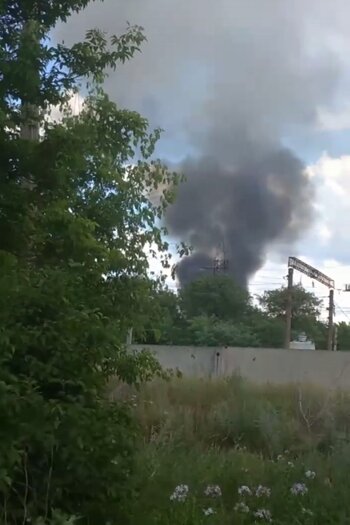