Leader of the "DNR" Denis Pushilin reported that the so-called "government" of the quasi-republic would be headed by russian citizen Vitaliy Khotsenko. He stated this on the separatist channel on the evening of June 8.

Pushilin long and floridly explained why previous "premier" Alexander Ananchenko was fired and the entire "government" was dismissed.

"As of today, there is an urgent need, despite the fact that a special operation is underway, and we have not yet reached the "constitutional" borders… there is a need for changes, building a number of changes in the restoration...", - Pushilin said, having added that "a number of regions of the russian federation became patronized" over the occupied territory.

He also said that dismissed Ananchenko would deal with the "public sector of the DNR." And the tasks of the new "government" are "restoration of infrastructure and "integration".

It is reported about the new "premier of the DNR" in the separatist media that Vitaliy Khotsenko has served as director of the department of regional industrial policy and project management of the Ministry of Industry and Trade of the russian federation since 2019. Prior to that, he worked as the Minister of Energy, Industry and Communications of the Stavropol Krai. 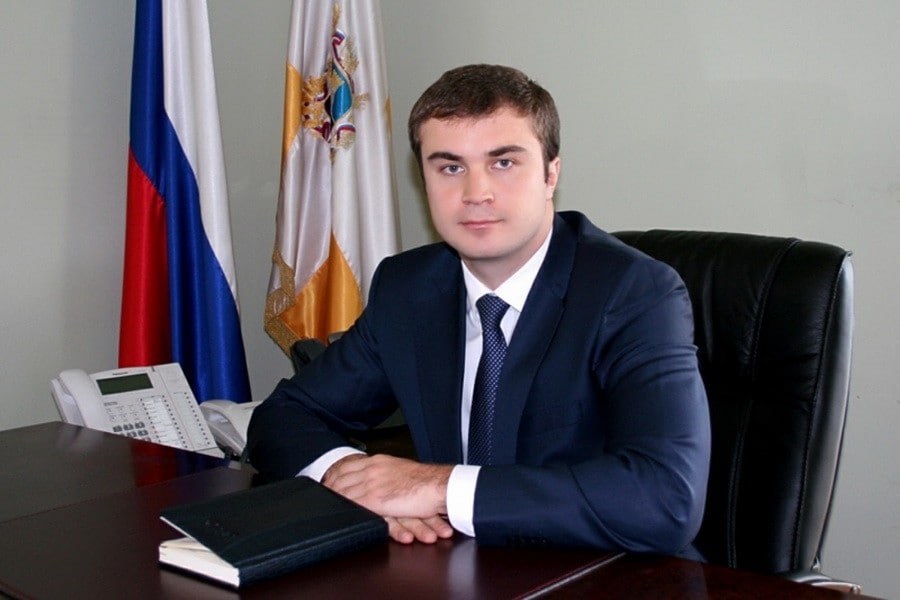