The occupation troops of russia have once again fired at the residential quarters of Mykolaiv this morning, May 28. This was reported by the Military commandant's office of the city defense.

"At least two munitions exploded in the yards of high-rise buildings. Several apartment buildings were damaged as a result of the shelling", - the report says. 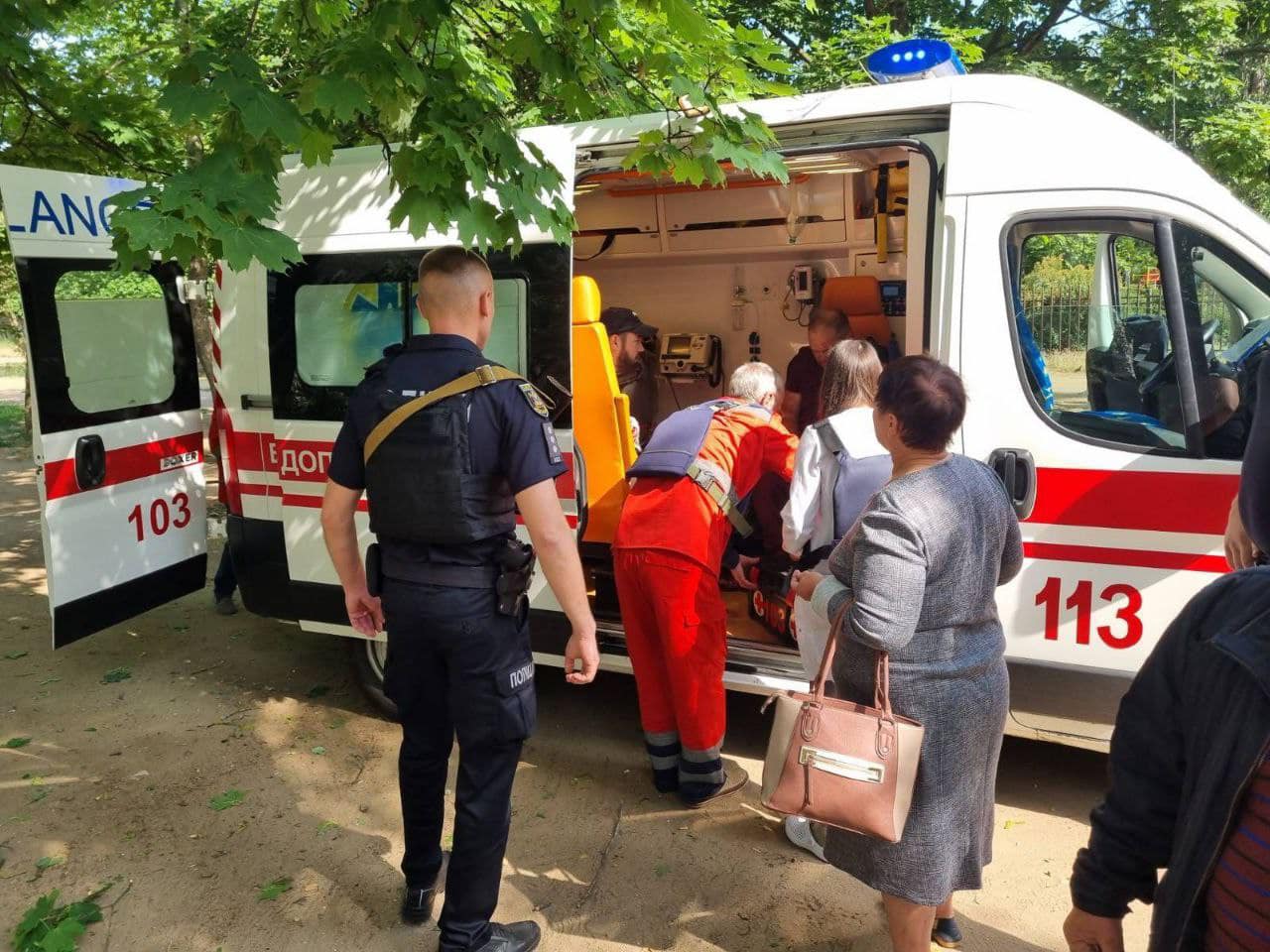 One person died on the spot. 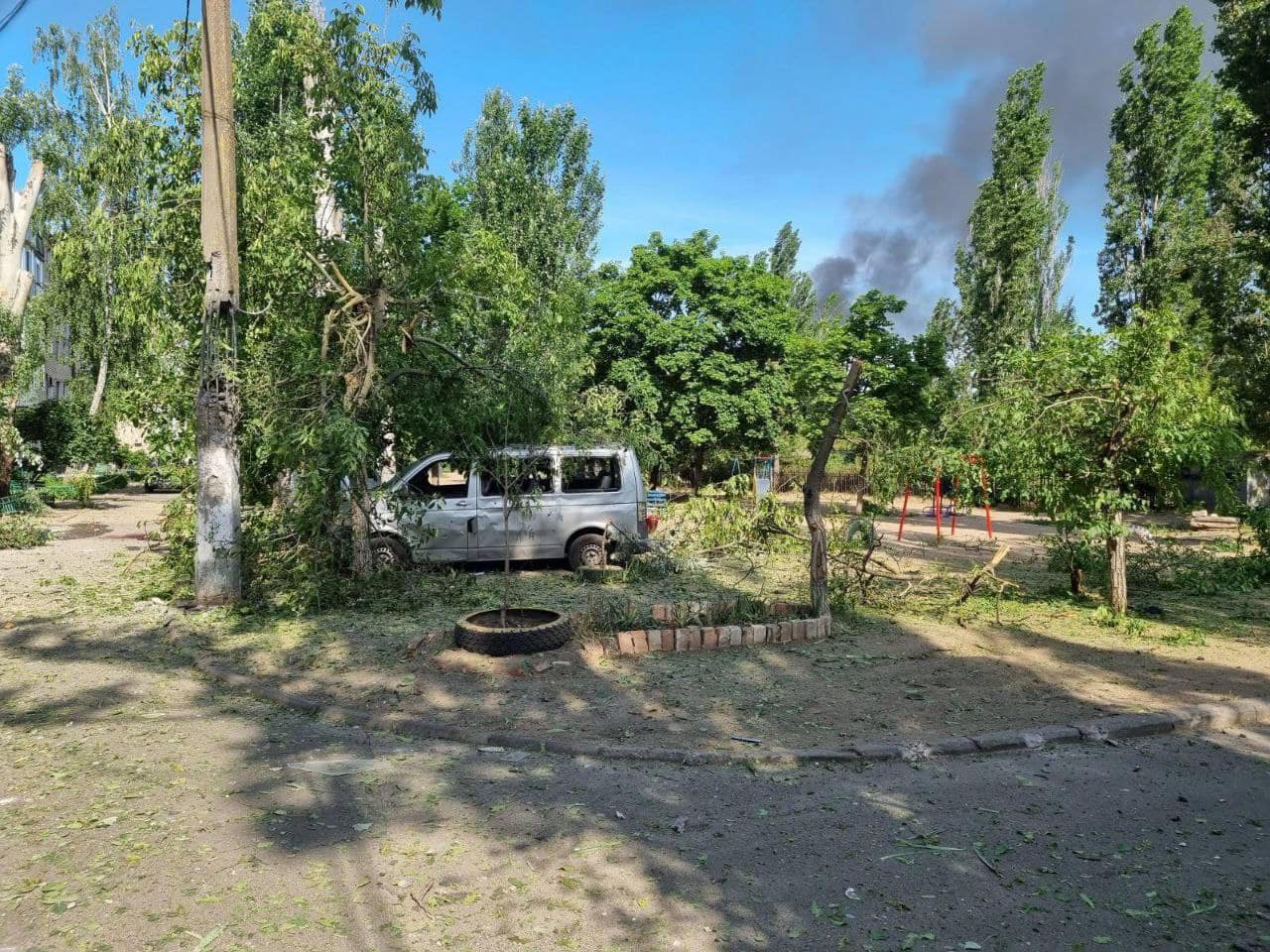 It is also known about at least six wounded civilians so far. 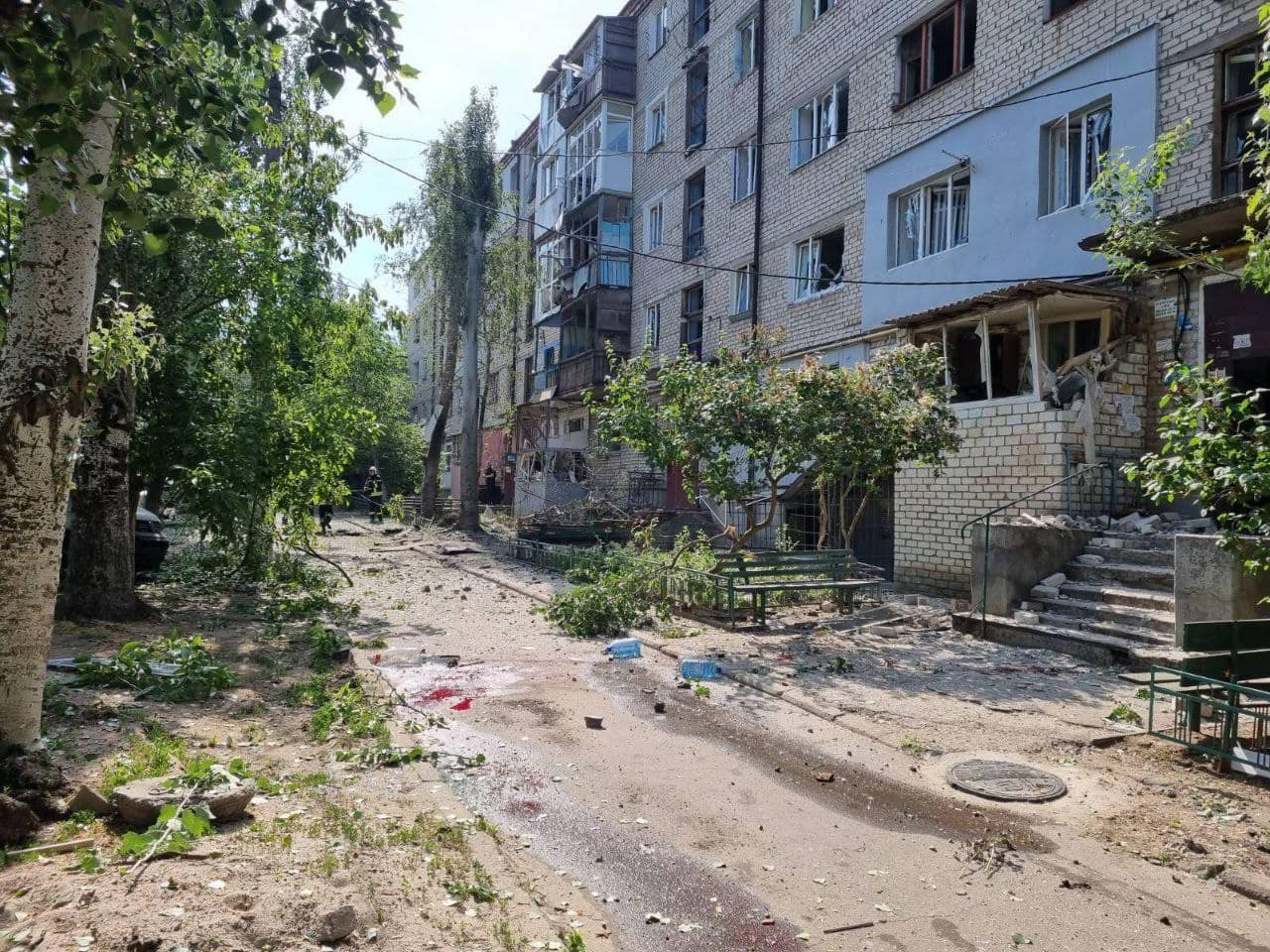 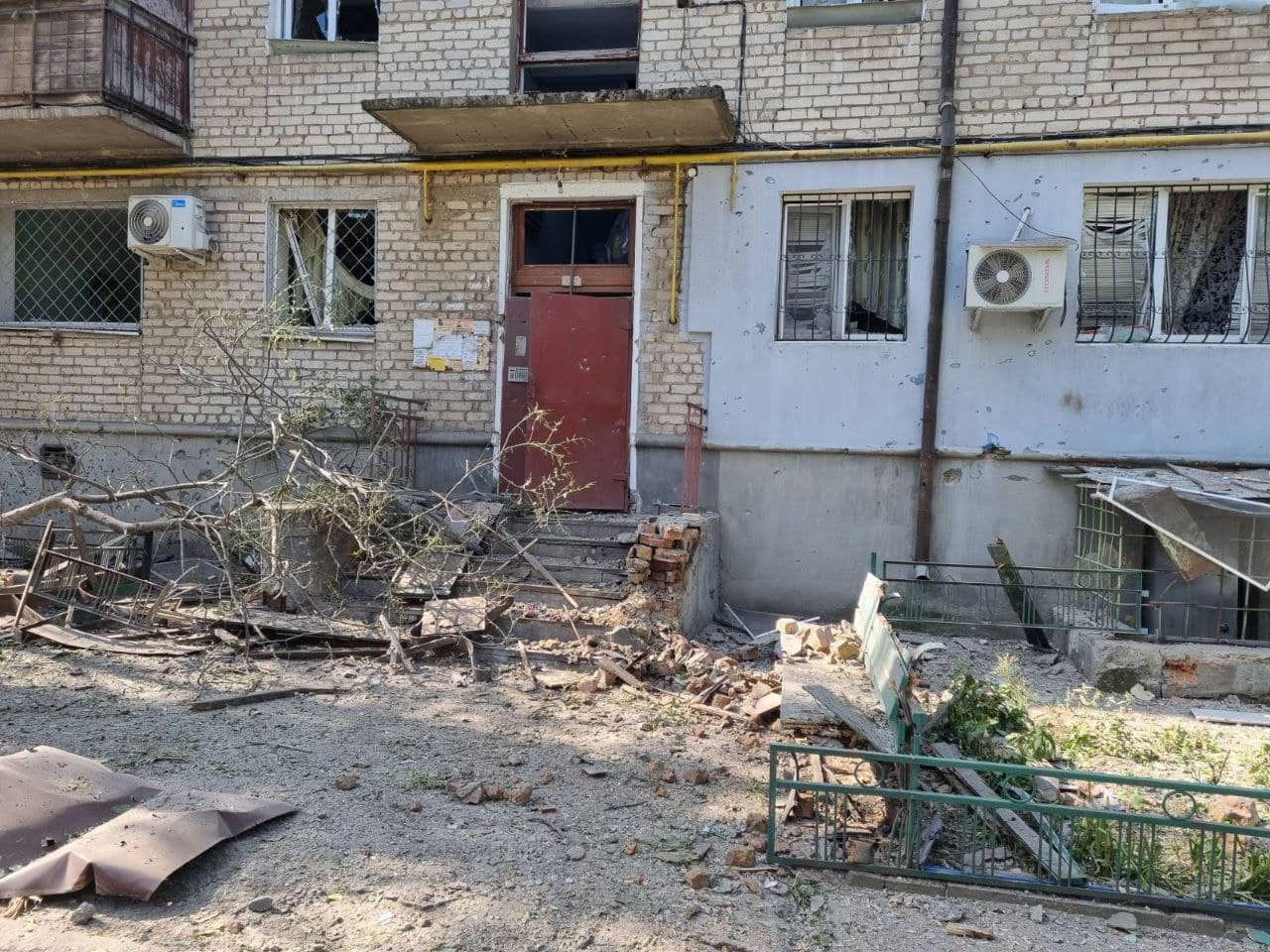 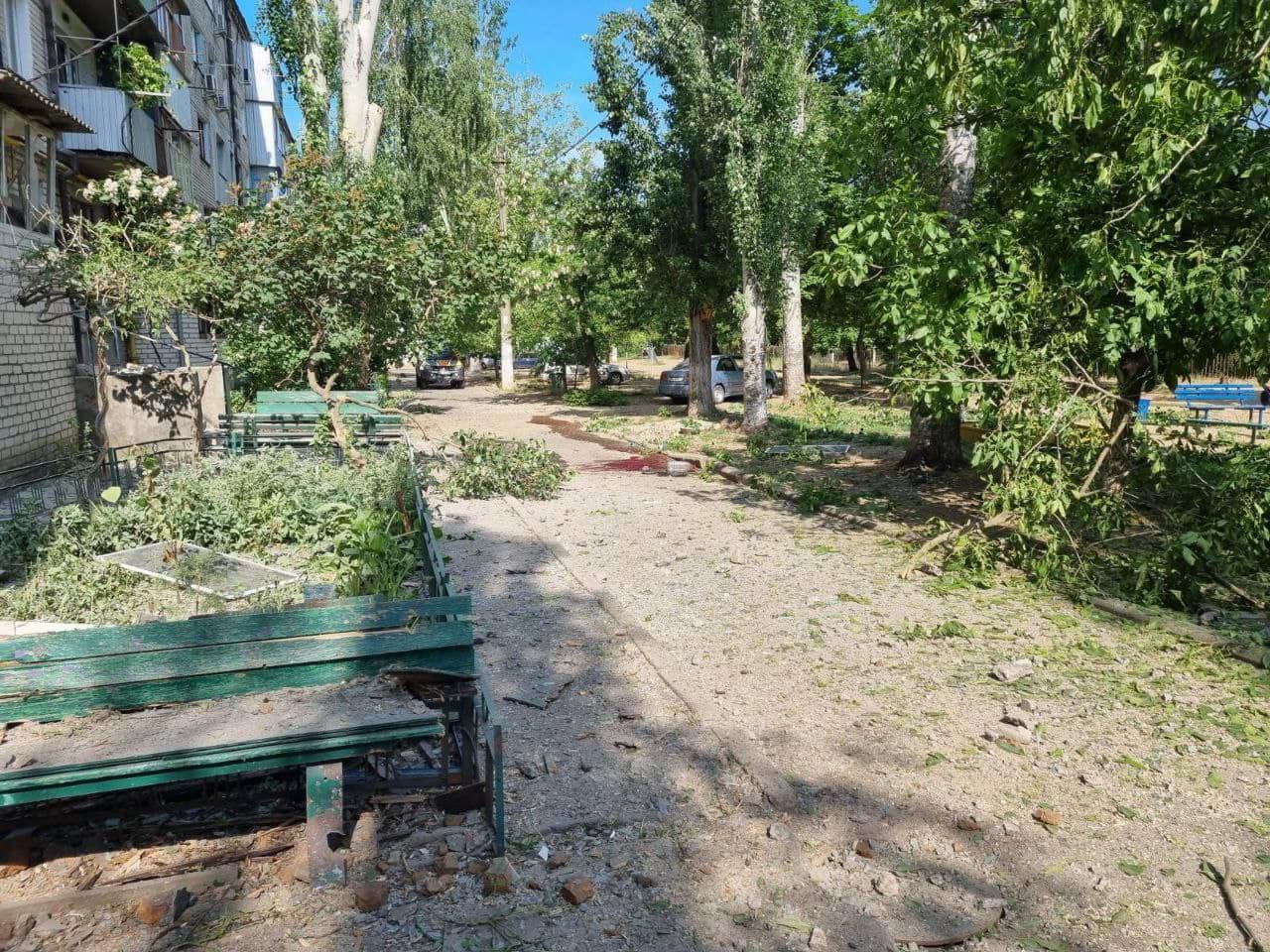