FH70 NATO-standard trailed self-propelled howitzers received by Ukraine from Italy are being used by Ukrainian defenders on the front line. This was reported by the West Operational Command on Facebook.

"The FH70 155mm howitzers are already destroying the enemy on the front line. Thanks to the semi-automatic shell loader, a trained crew can fire up to 6 rounds per minute, almost every 10 seconds", - the military report.

As noted, these howitzers are equipped with Volkswagen's own 1700 cc engine, which feeds the hydraulics of the gun when it is transferred to a combat state or collapsed. This engine allows the FH70 to move independently without a tractor for a range of up to 20 km at low speed. That is, the FH70 howitzer is trailed, but still self-propelled. 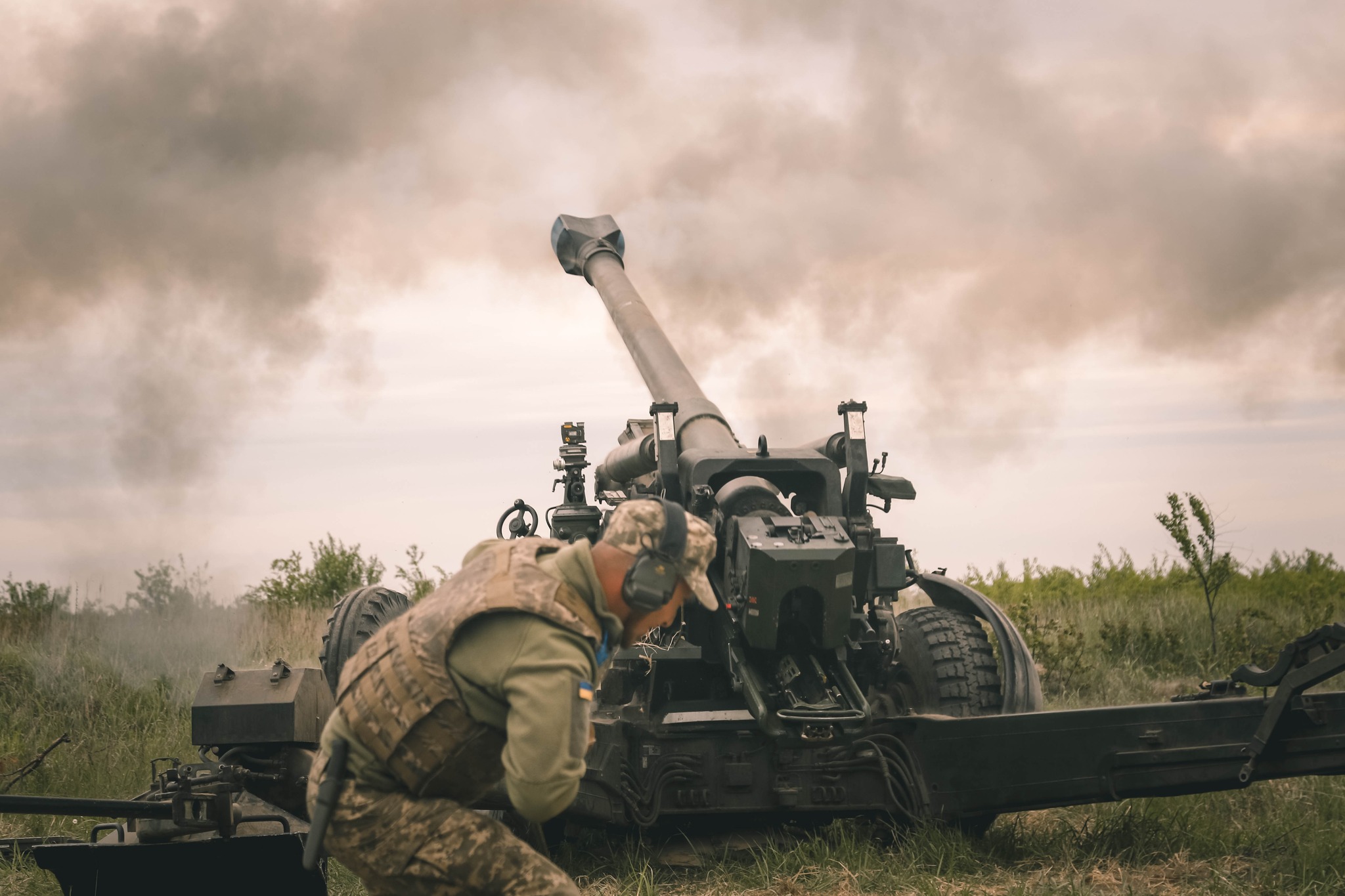 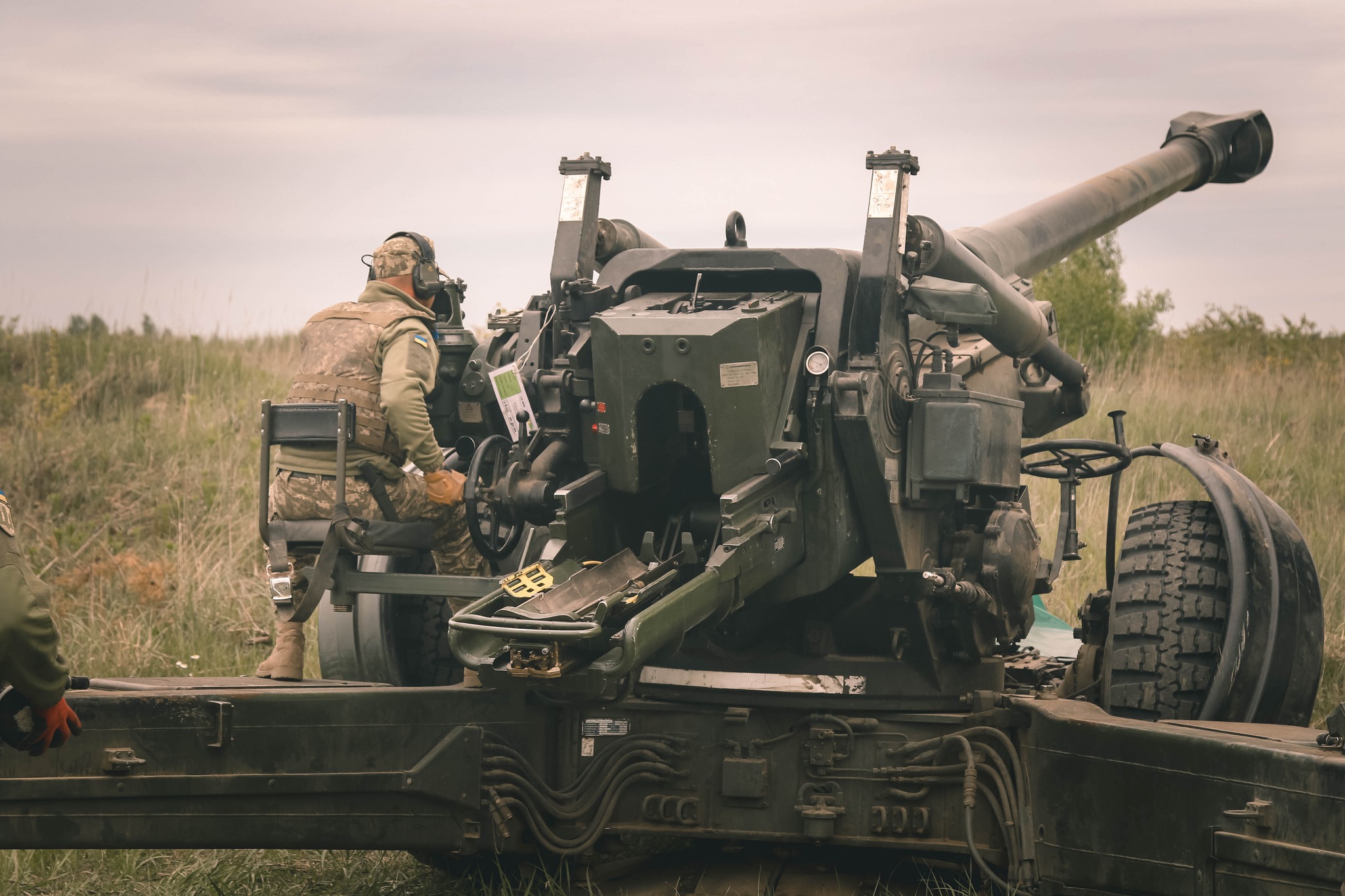 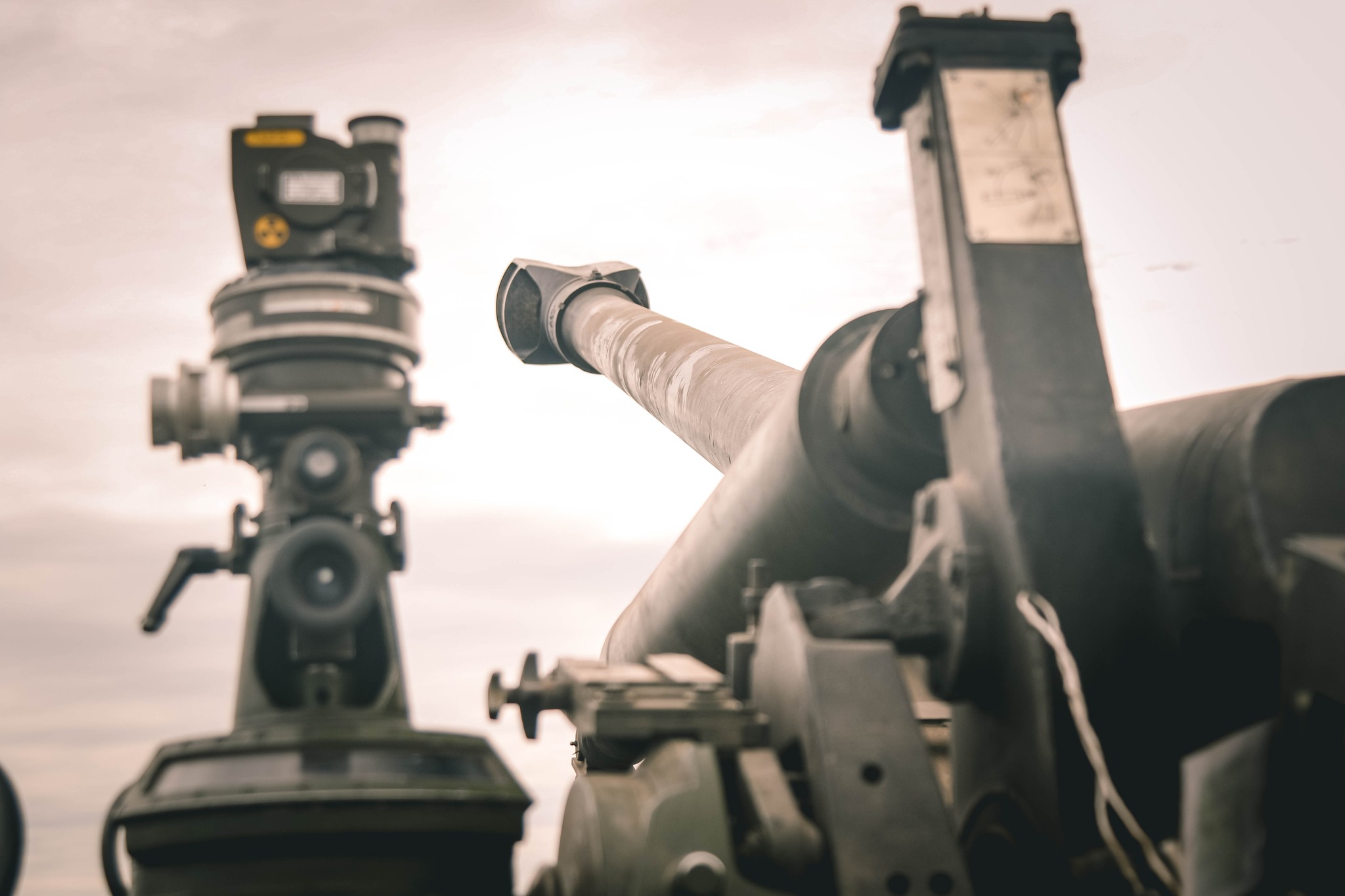 The FH70 is a British-German made 155mm howitzer. It was taken into service in 1978. The system is in service with the armies of Germany, Italy, Great Britain, Japan, Estonia, Norway, the Netherlands and a number of other countries.