Russian aviation hit shopping center in Odesa: there are dead and wounded (PHOTO)

The russian occupiers hit Odesa again, using aircraft. This was reported by the South Operational Command on its Facebook.

In total, seven missiles were fired at the city. The shells of the russians hit the shopping center and the finished products warehouse.

"However, the enemy’s reserves of missiles, obviously, are running out, since rare, Soviet-style ones are used", - the command reported.

As a result of the shelling, one person was killed, five more wounded were taken to the hospital, where they were treated.

As noted, the enemy continues psychological pressure and similar hysterical attacks on civilians and civilian infrastructure. 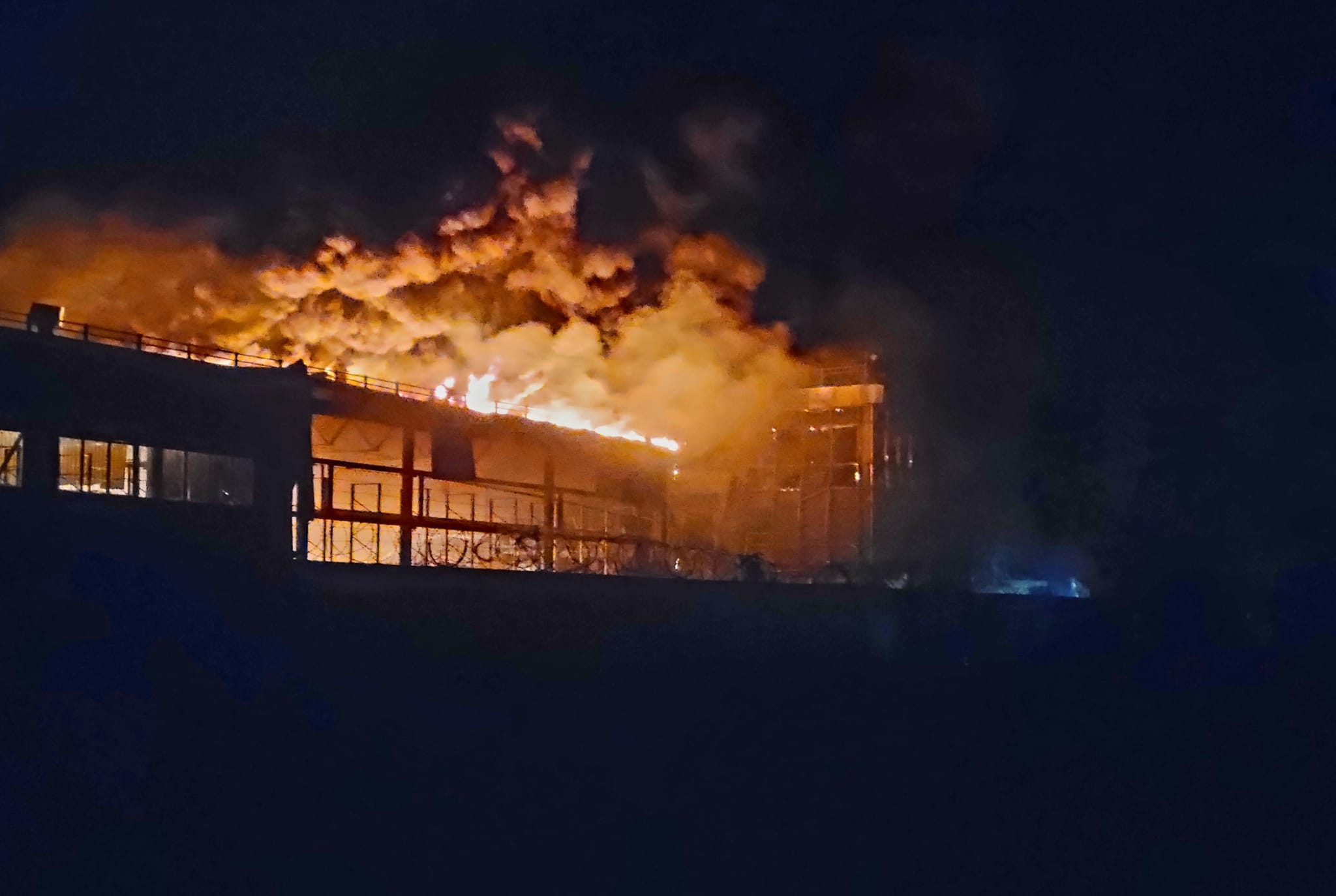 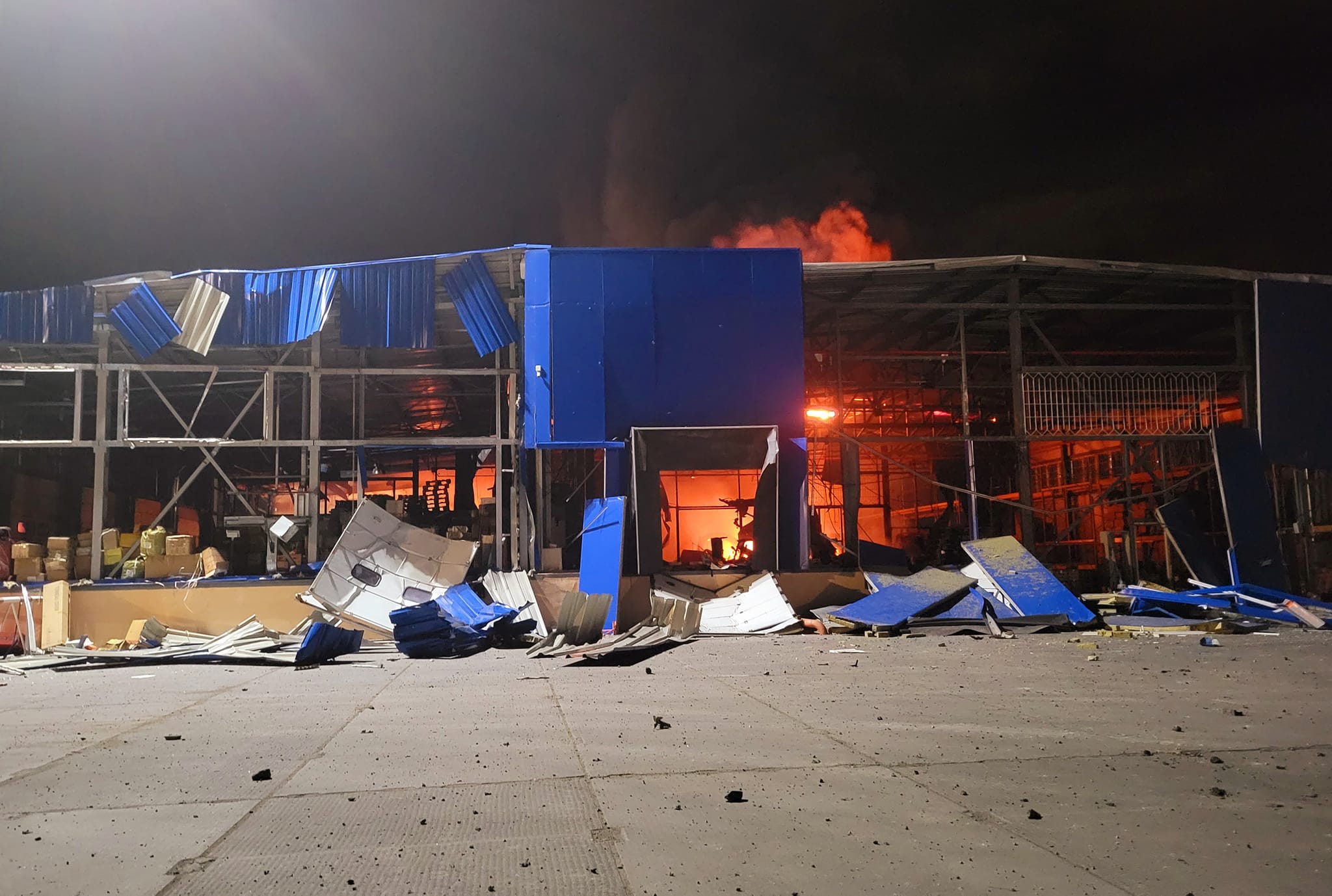 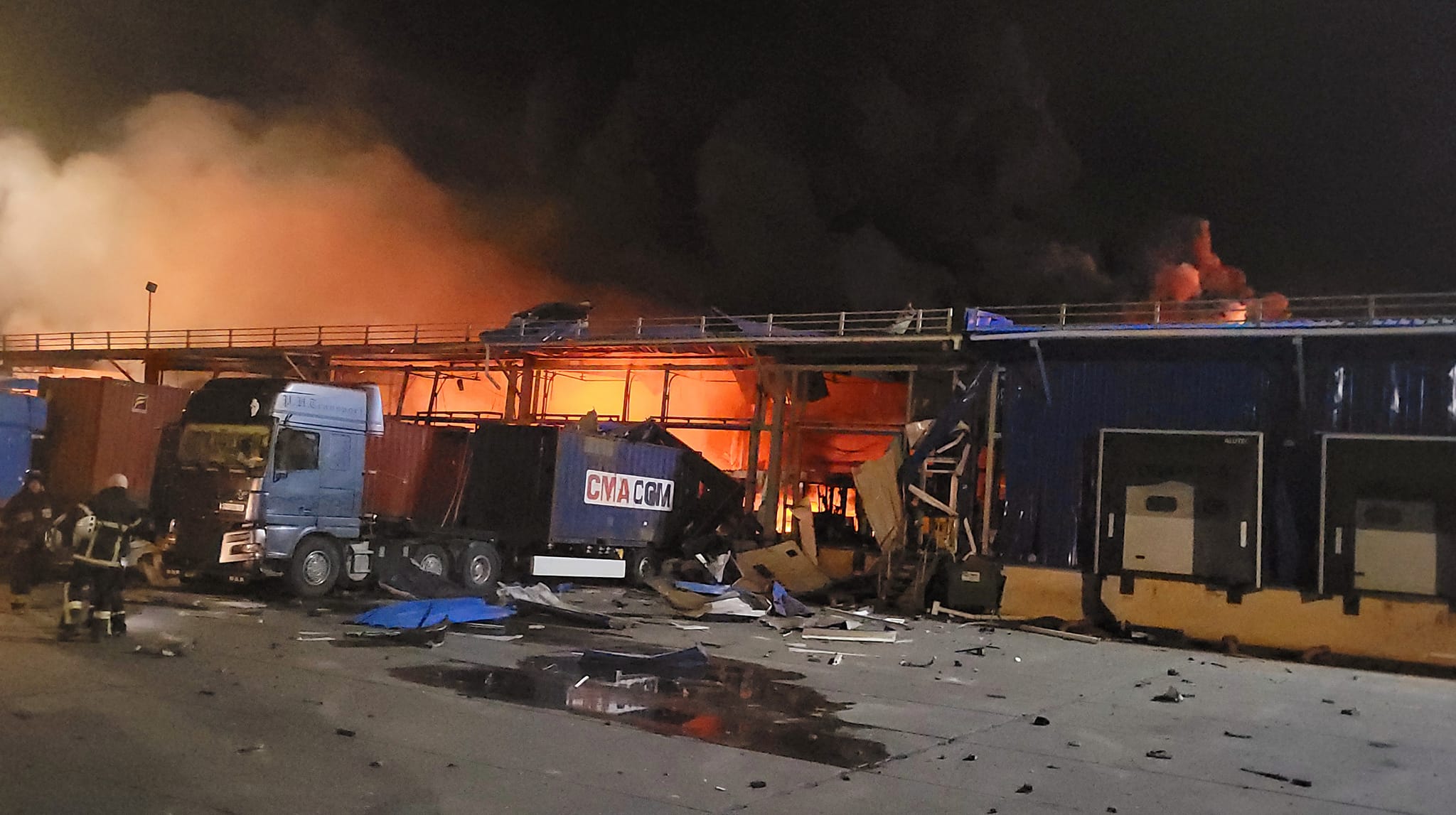 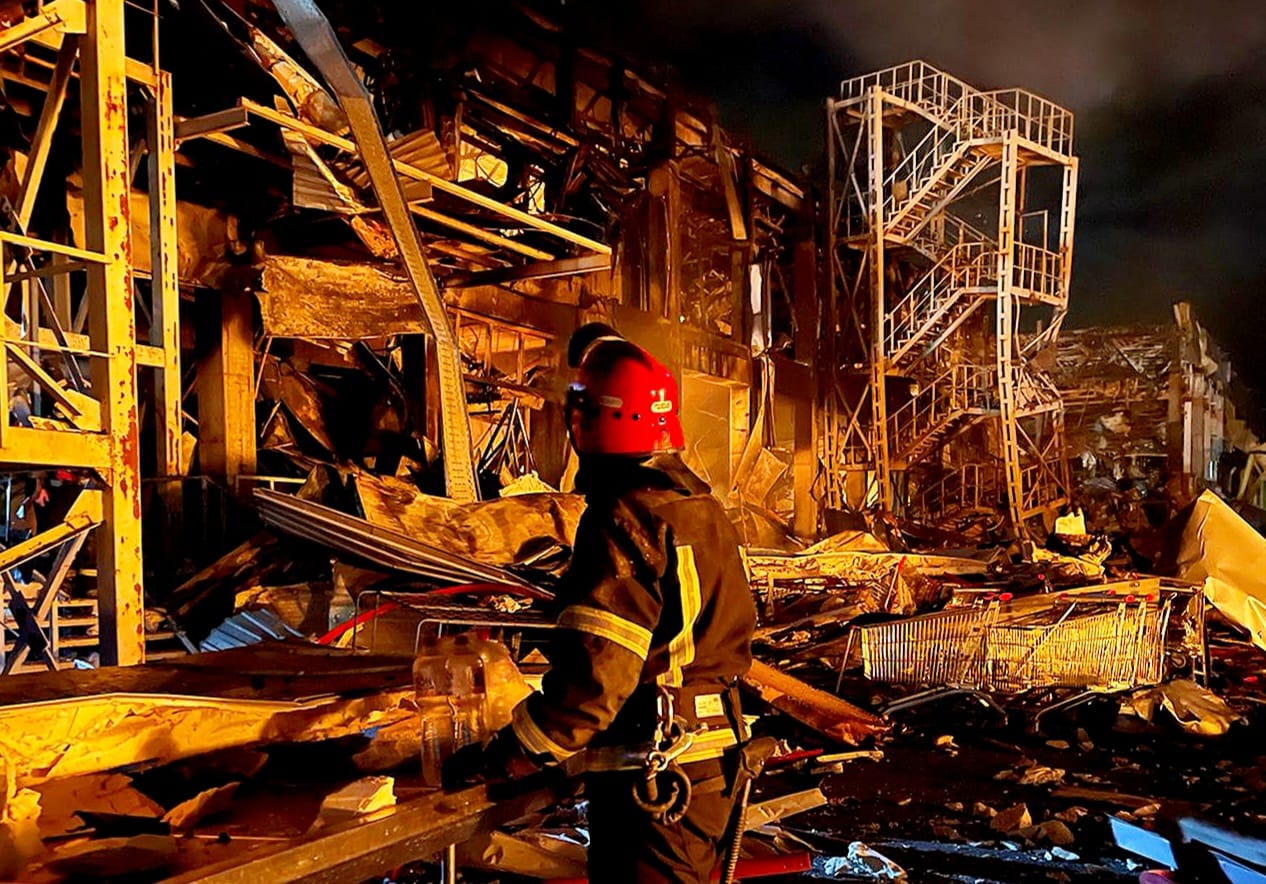