The "DPR" intends to take charter flights from abroad

The self-proclaimed "Donetsk People's Republic" is going to take charter air flights. This is evidenced by published by the so-called "Ministry of Transport of the DPR" order "On approval of the Rules of Charter Flights" as of March 28th, 2016, posted on the "DPR" separatist website.

"Their (carriers’ - OstroV) duties and conditions of their charter flights ... apply to air carriers, regardless of the country of registration," - said the order.

As previously reported, the self-proclaimed "DPR" established "order of mandatory certification and the certification requirements for airports as an object for receiving and sending aircraft, air traffic services and air operations".

International airport "Donetsk" is completely destroyed due to the fighting. According to media reports, there are airfields in Mospino and Yenakiyevo, designed for sport aircraft from which skydiving is conducted, as well as rural airfield in Rozovka on the territory controlled by the militants. 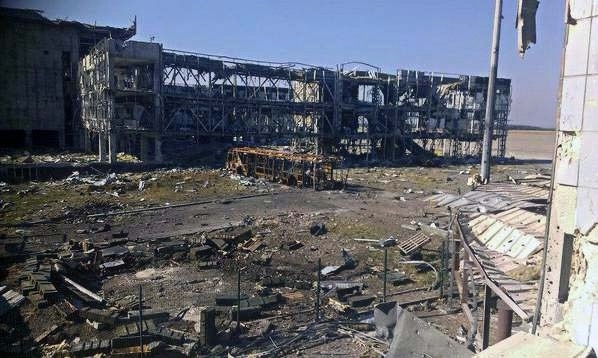