Employees of the Prolisok Humanitarian Mission have assisted in the evacuation of civilians from the village of Nevelske destroyed by the Russian occupiers. This was reported the Mission's head Yevhen Kaplin.

Residents of the village were assisted in transporting surviving things and livestock to a new place of residence in safer settlements. 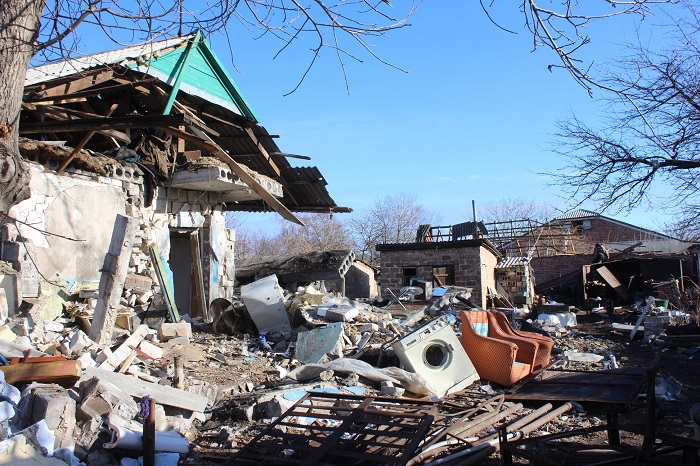 The report notes that 45 civilians permanently resided in Nevelske at the beginning of November 2021 (before the start of the escalation of hostilities), of which three are children and 23 are elderly people. As of Sunday evening, 3 families - 5 people - remained in the village. The rest of the civilians decided to leave the settlement due to the intensified shelling from the militants. 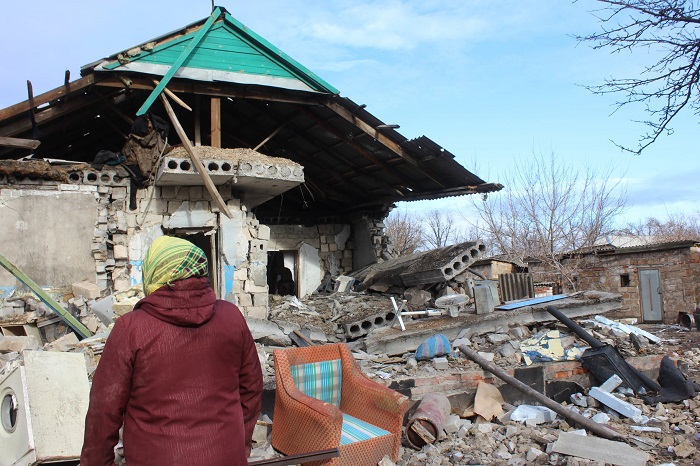 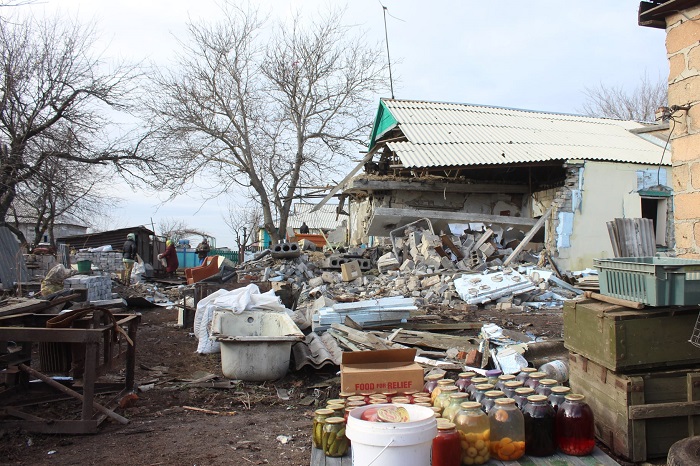 Most of the damaged houses were previously rebuilt by international humanitarian organizations.