Fall of the "Berlin Wall": "DNR/LNR" occupiers begin to dismantle the "customs" between CADO and CALO (PHOTO) The dismantling of the first so-called "customs post" on the administrative border of the occupied parts of the Donetsk and Luhansk oblasts has begun. This is reported by separatist media.

Traffic-control barrier and restrictive signs began to be dismantled in the area of Debaltseve on Friday.

The occupation propaganda presents this event as "an event within the framework of the implementation of the Treaty on the creation of a single customs territory and the development of economic integration between the DNR and LNR".

The "border" between the occupied parts of the Donetsk and Luhansk oblasts was "established" after the Russian occupation of Donbas and the "proclamation" of the unrecognized "DNR" and "LNR". Now the separatist propaganda announces the first step in the unification of "two fraternal peoples" – the "Donetsk" and the "Luhansk". 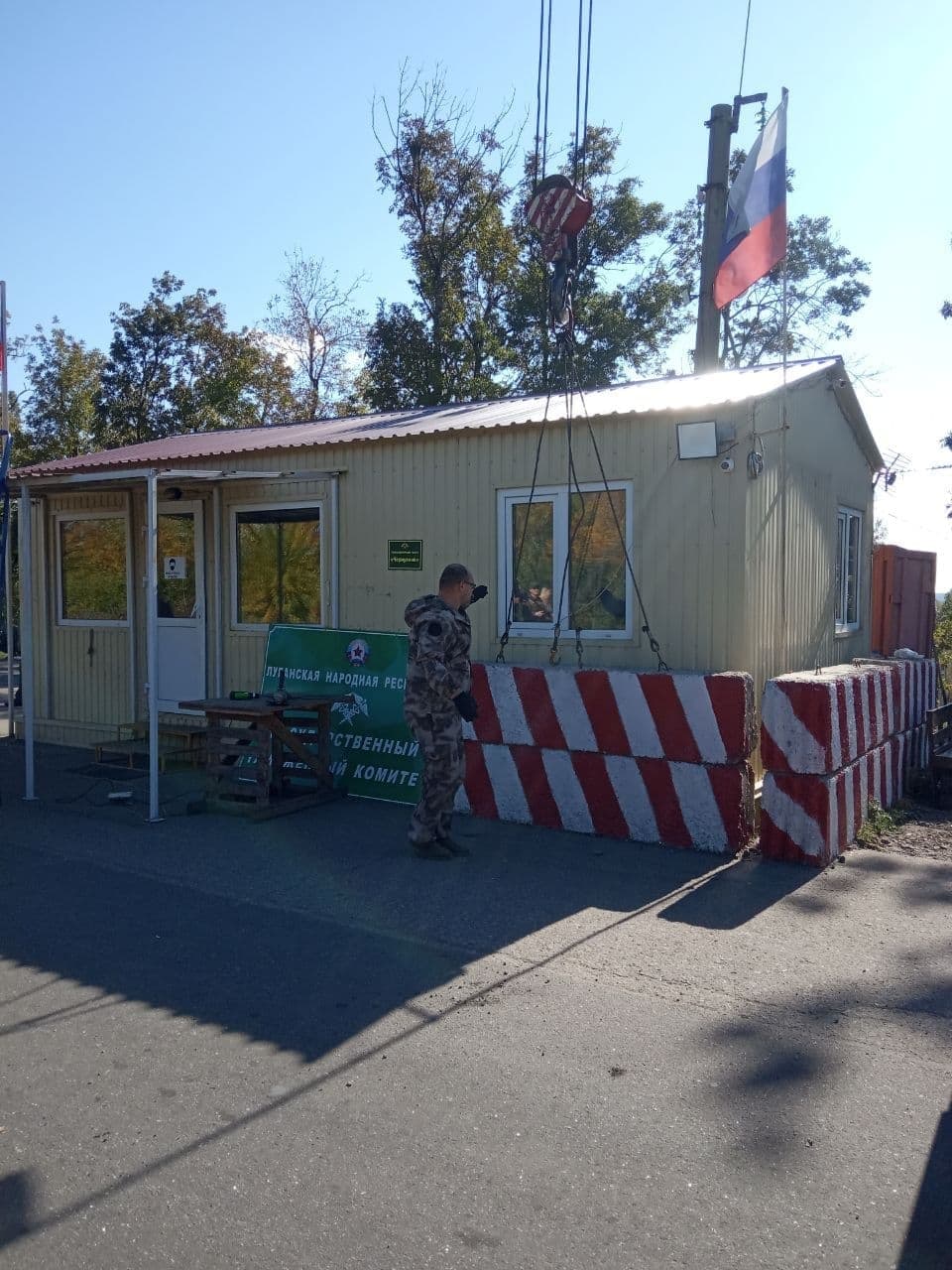 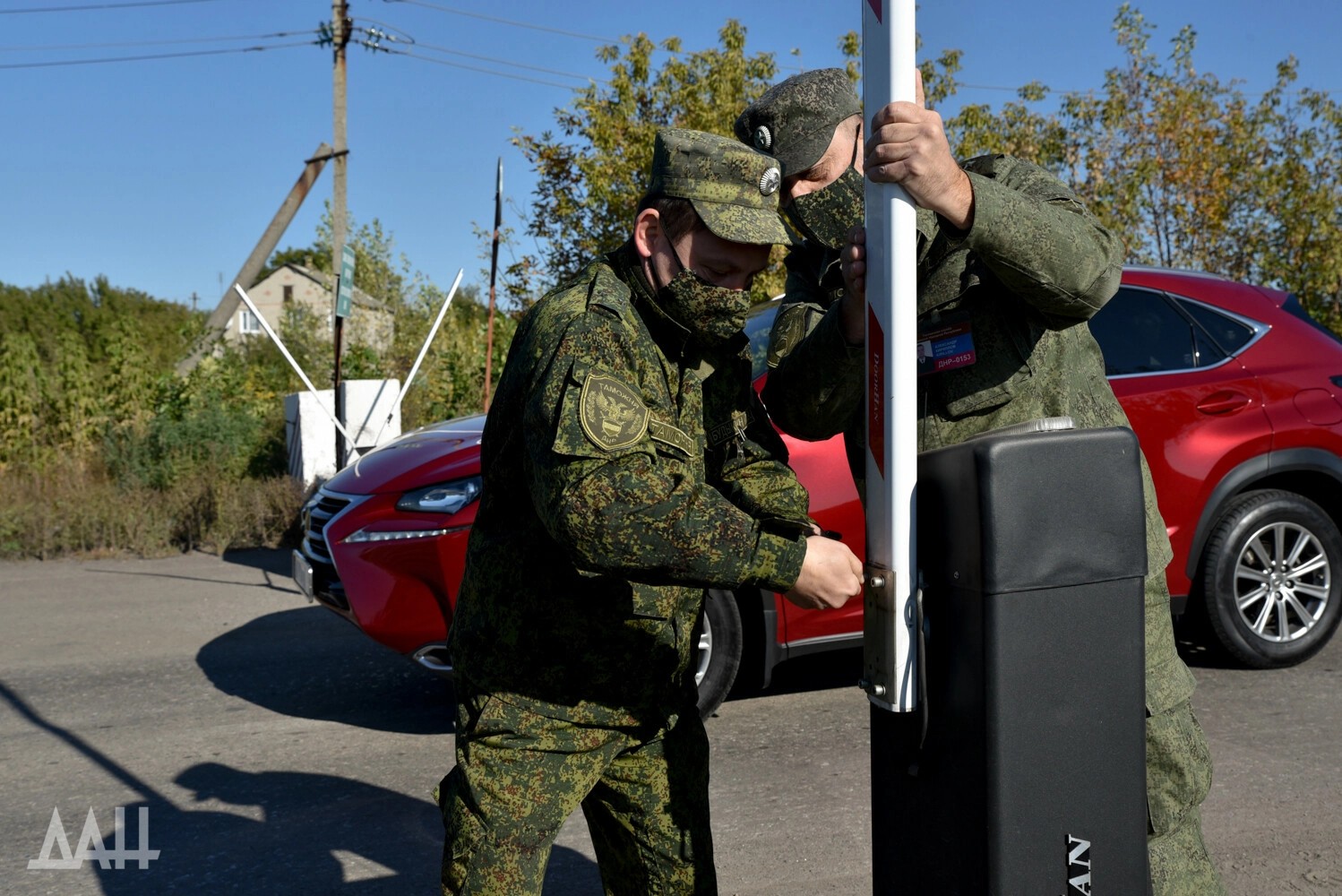