The Solomyansky District Court of Kyiv has changed the measure of restraint for ex-People's Deputy Semen Semenchenko from detention to house arrest. This was reported on Semenchenko's Facebook.

"Positive decision! The court changed the measure of restraint to house arrest. But this is not the end. The fight continues", - the message says.

Earlier, the terms of pre-trial investigation in the case were extended, and the SBU filed a petition for an extension of the preventive measure in the form of detention. 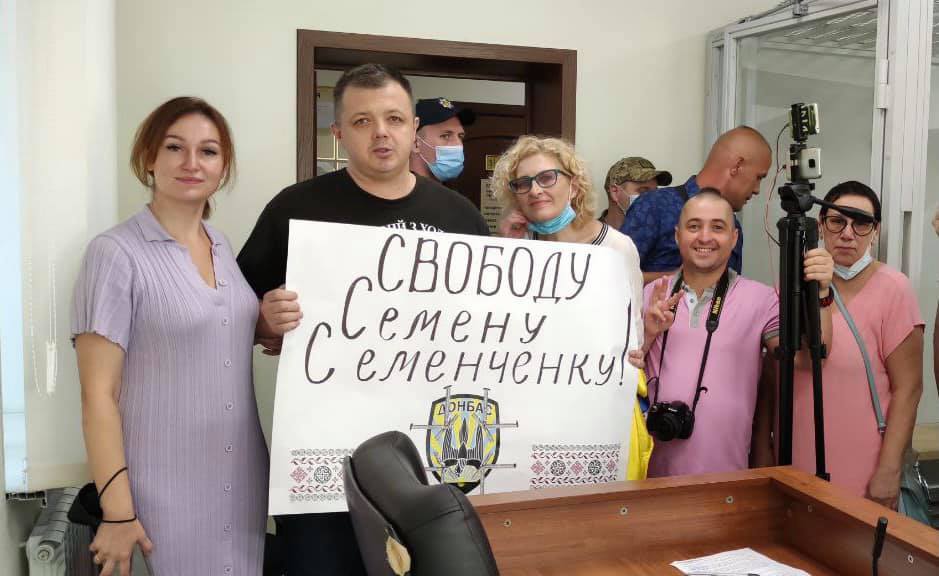 As previously reported, the Security Service of Ukraine announced on March 24 that it had uncovered and stopped the activities of the illegal paramilitary armed group, the so-called "private military company", the activities of which were aimed at preparing for the commission of serious crimes, including against the foundations of national security. According to the investigation of the Main Directorate of the SBU in Kyiv and the Kyiv oblast, the organizers of the group's activities were former People's Deputy of Ukraine Semуn Semenchenko and agent of the National Anti-Corruption Bureau Yevhen Shevchenko.