The creators of the Militia Woman propaganda film were involved in a serious traffic accident in the Voronezh region of the Russian Federation. This is said in the messages of the separatist segment of social networks.

It is noted that a Honda crossover, in which film's author Roman Razum, general producer Vladislav Plakhuta and Anton Gorokhov (director of the Novorossiya ensemble) were moving to the film's screening, crashed near the town of Boguchar, Voronezh oblast, at about 6 a.m.

They were allegedly cut off by a black SUV. As a result of the impact, the car with the propagandists was thrown through the bump stop. All passengers and the driver are alive. Roman Razum, who was in the back seat, suffered more than others. 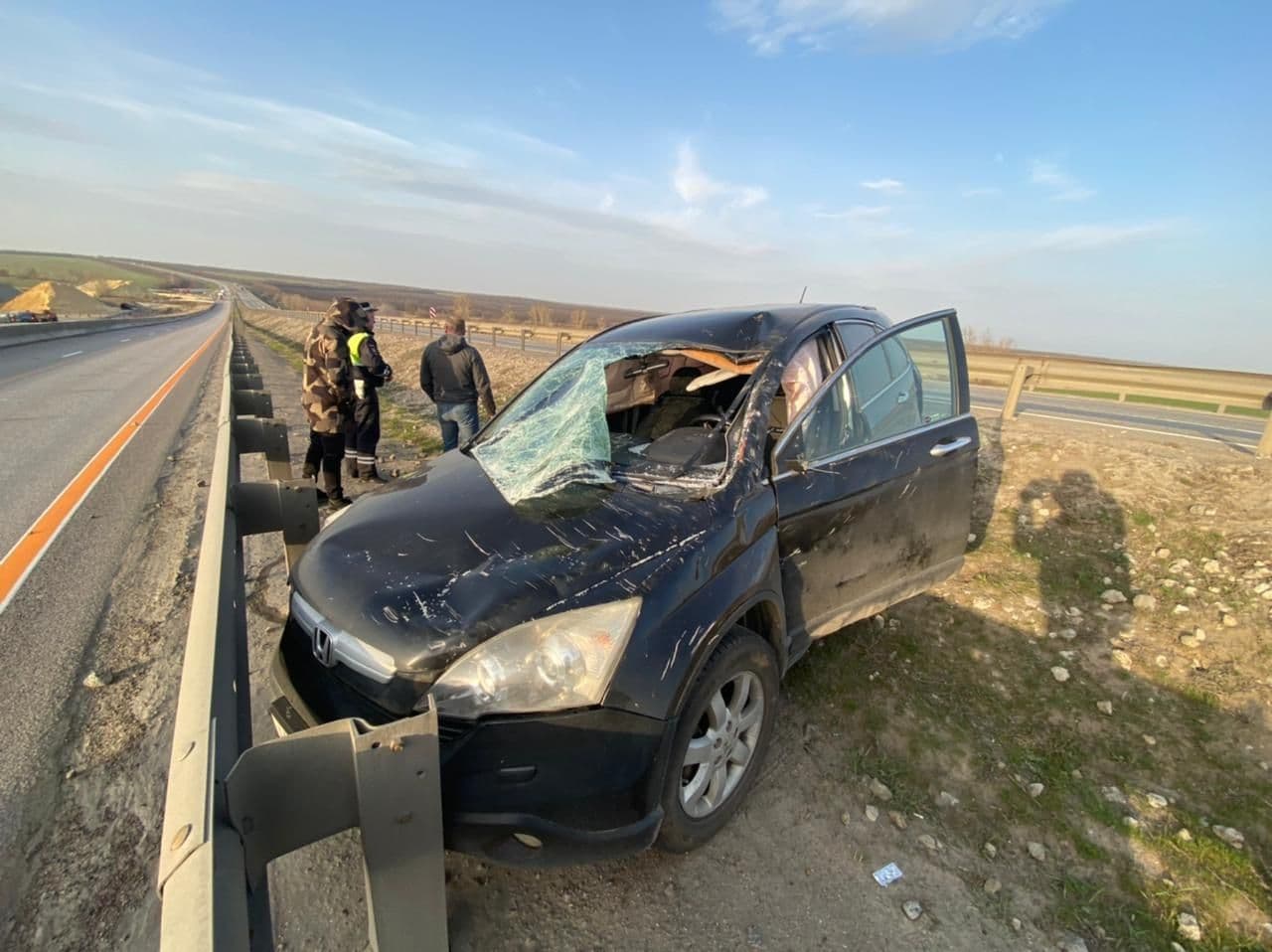 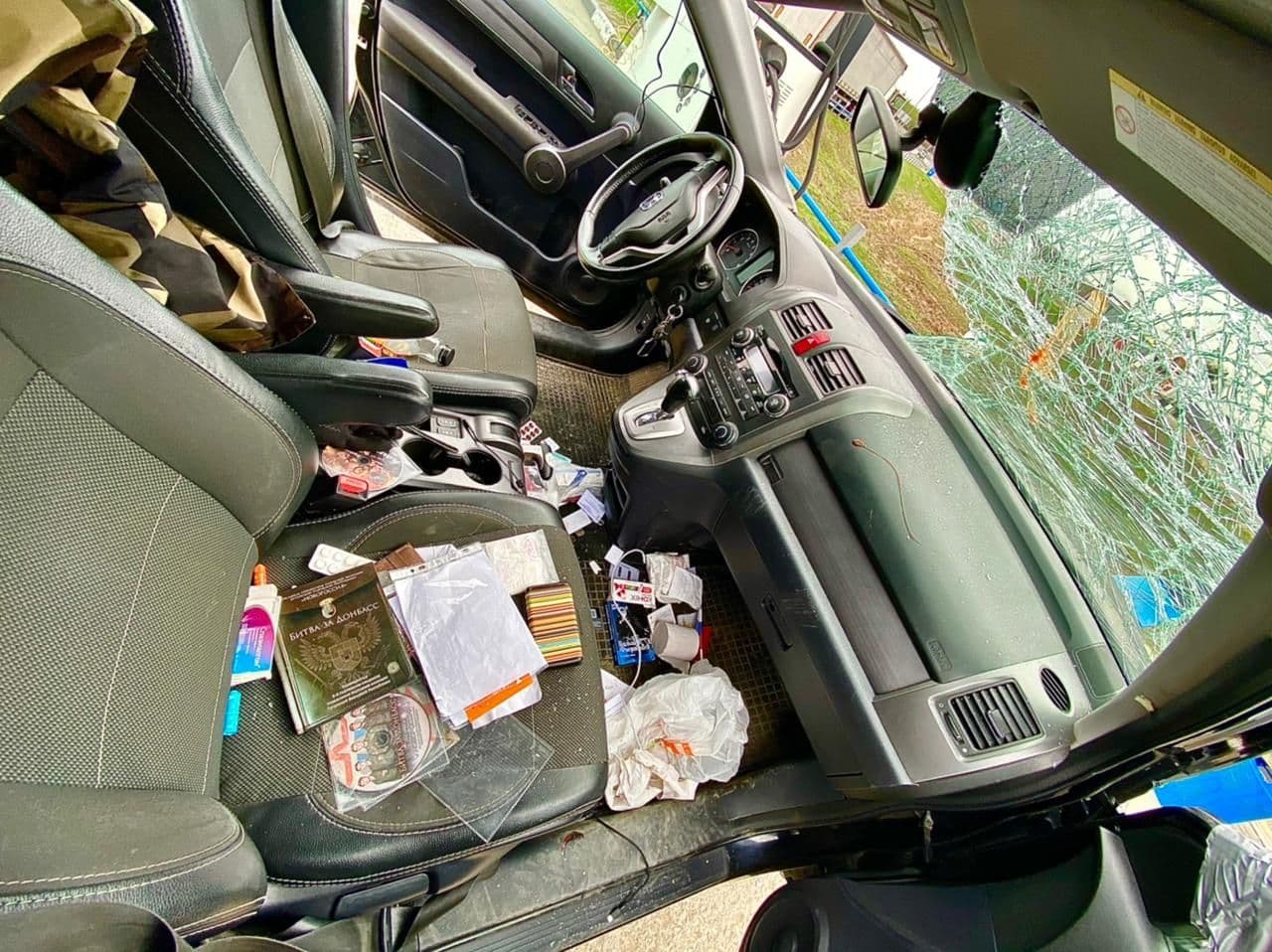 As previously reported, Moscow refused to show in cinemas the Militia Woman propaganda film, filmed on the topic of war in the occupied Donbas.

The Militia Woman film was allegedly filmed by the "LNR" filmmakers. Local propagandists called it a "grandiose cultural product". The premiere screening took place in Donetsk on May 13, 2019. A scandal broke up around Militia Woman on the eve of the premiere. Deputy Commander of the tank regiment of the "DNR" illegal armed formations Svitlana Driuk with the call sign "Breeze" went over to the side of the Ukrainian army. Being a fighter of the illegal armed formations, she became prototype of the main character of this film. She was called "the national hero of Novorossiya". 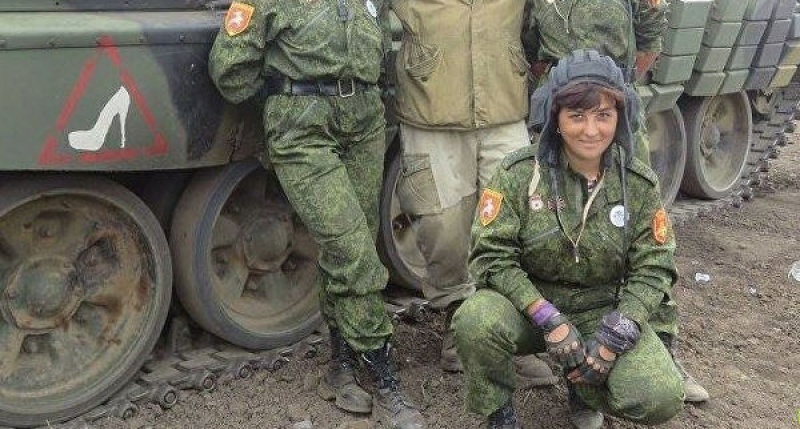 The authors of Militia Woman found themselves in a difficult situation after the transition of Svitlana Driuk to the territory controlled by the legal authorities. On the one hand, significant funds were invested in this propaganda project, in addition, it was widely advertised as the first patriotic feature film made in the occupied Donbas.

Therefore, without further ado, the creative team stated that former officer of the "DNR" army Svitlana Driuk was not at all the prototype of the protagonist. "Why is she the main character of the film? The main character is an actress. Her prototype is a military woman. Our traitor cannot be a prototype in any way. Moreover, the film does not contain specifics about which women tankers we are talking about. Our heroines have a generalized character of different military women of the "LPNR" and "DNR", - author of the idea, who calls himself "the general director of the Lugafilm studio, Roman Razum said.