The faction of the Servant of the People party is going to prepare an analytical report on the results of the stay of its deputies in the Donbas and offer it for consideration to three committees of the Verkhovna Rada.

This was announced by deputy head of the Servant of the People faction Yevhenia Kravchuk on the air of the Ukraine 24 TV channel, - Ukrinform reports.

"Almost all (the deputies - ed.) were at different points of the front line - a few hundred meters from the demarcation line. For example, I was 700 meters away. Most of us spent the night in dugouts. Nobody complained about food and water supply - we ate the same as the soldiers. We managed to communicate with the civilian population, and also talked with representatives of the Red Cross, who worked in one of the settlements. We will certainly analyze the experience of all people's deputies, bring it together in one analytics and, I think, consider it by the faction. Three main committees will work with this - on national security and defense, social policy (in the context of protecting the rights of veterans) and the committee on reintegration", - Kravchuk told.

She suggested that all the deputies from their faction who have visited the Donbas "will definitely be very closely watching the budget that will be allocated for the defense industry: so that it is sufficient and increased".

As previously reported, about a hundred members of the Servant of the People faction made a two-day working trip to the Donbas. Photos of some of them in a brand new personalized military uniform and in front of war equipment appeared on the network. One of the deputies wrote that he was on the front line in a "paramilitary" brigade. 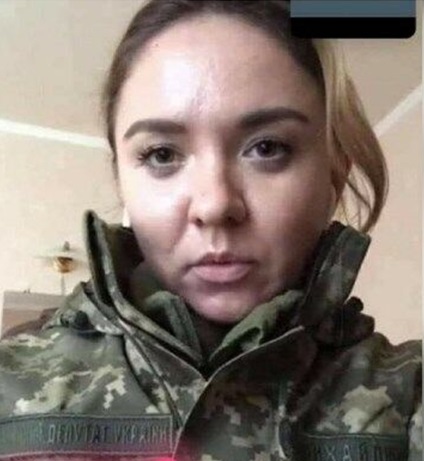 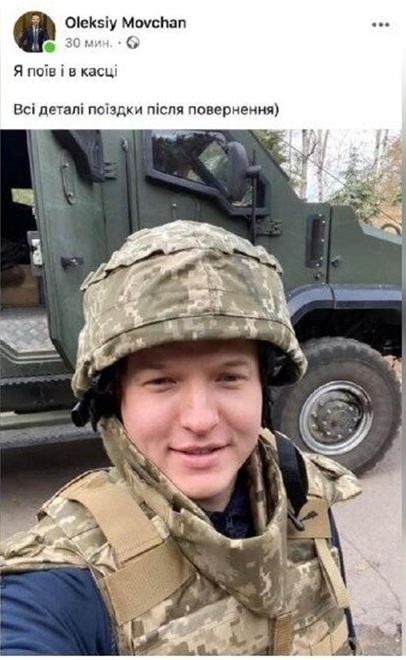