All 13 hostages in Lutsk released

All 13 hostages in Lutsk were released. This is reported by Deputy Minister of Internal Affairs Anton Herashchenko.

"All hostages are freed! The terrorist has been detained!", - he wrote on Facebook. 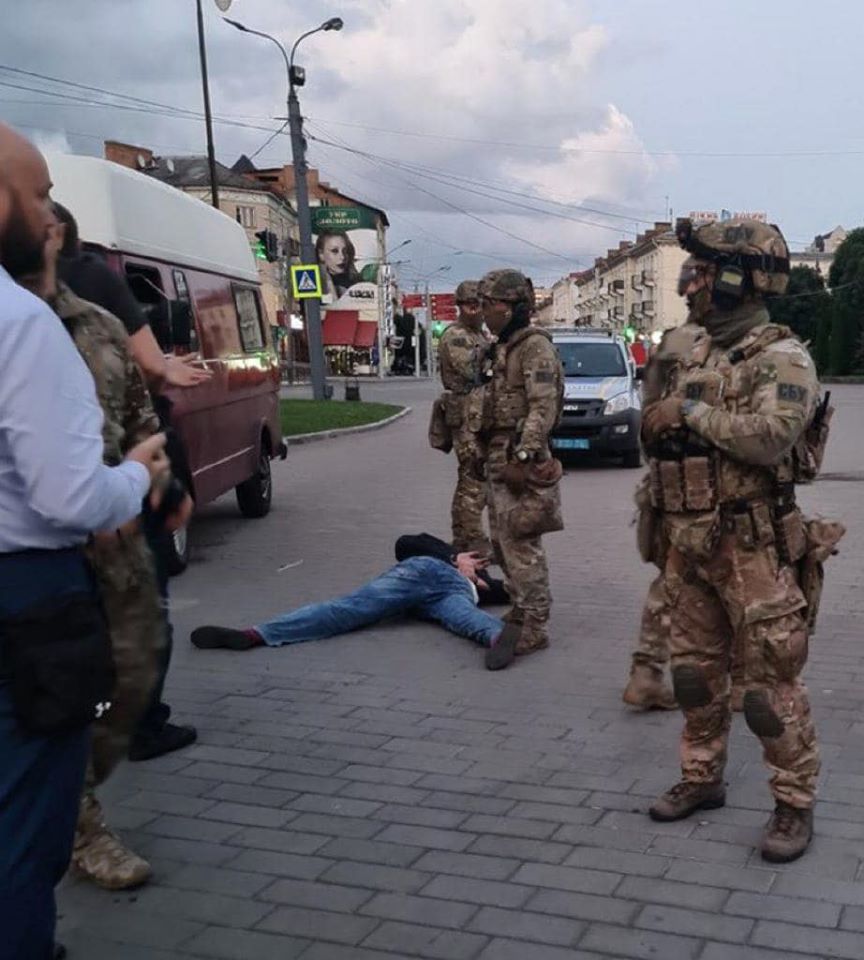 The SBU press center confirmed that employees of the Special Operations Center "A" of the SBU, together with the National Police, released 13 hostages in Lutsk and detained an armed terrorist who seized the Berestechko - Krasnylivka regular bus with passengers in the city center.

Thanks to the "Boomerang" special operation planned by the anti-terrorist center of the SBU, law enforcement officers managed to avoid casualties among the civilian population. It has been established that the terrorist is Maksym Kryvoshey, who propagated extremist views.

At the moment, all the hostages have been released, there are no casualties.

"I would like to thank every employee of Center "A" and the Anti-Terrorist Center of the SBU, all law enforcement officers for their prompt response and interaction. Your professional actions have saved 13 lives. The people are safe and this is the most important thing", - Chairman of the SBU Ivan Bakanov noted.

A man seized a bus with hostages at the Teatralna Square in Lutsk in the morning of July 21. He had explosives and weapons with him.

The man wrote on Twitter that he demanded that the heads of the courts, ministries, prosecutors, parliament and churches record a video in which they call themselves terrorists in law, and post it on social networks.

The Security Service of Ukraine has opened criminal proceedings under the article "terrorist act" on the fact of taking of hostages by a 44-year-old man in a Krasnylivka-Berestechko regular bus in Lutsk.