A line of about 100 cars and 300 citizens wishing to leave the occupation zone was formed to leave CADO by the opening of checkpoint in the territory beyond the control of Ukraine. July 7, Olenivka, occupied part of the Donetsk oblast 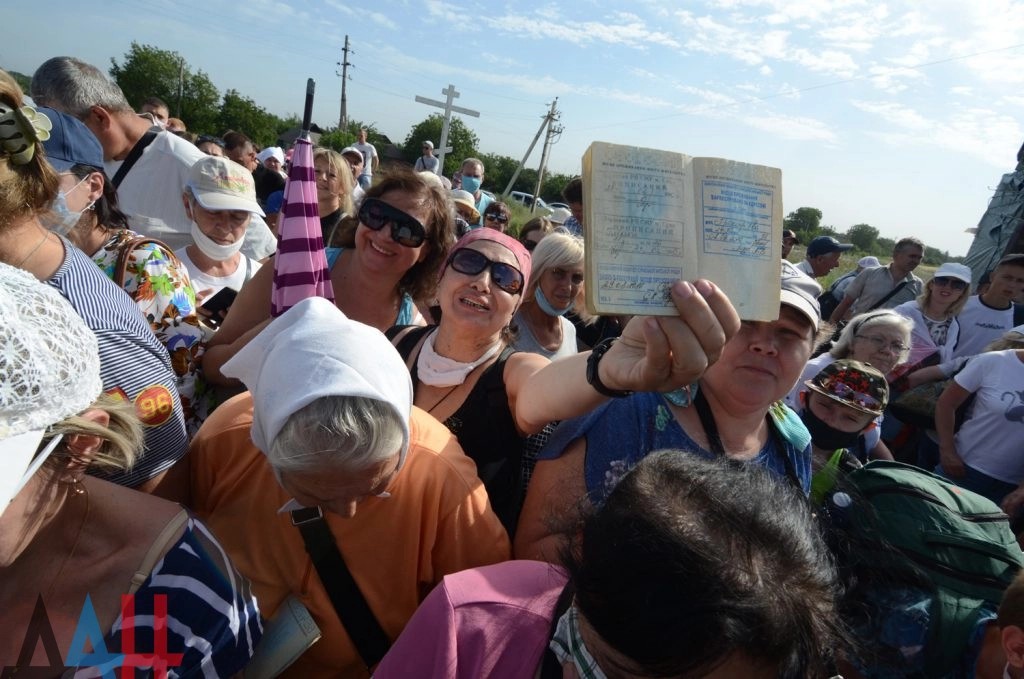 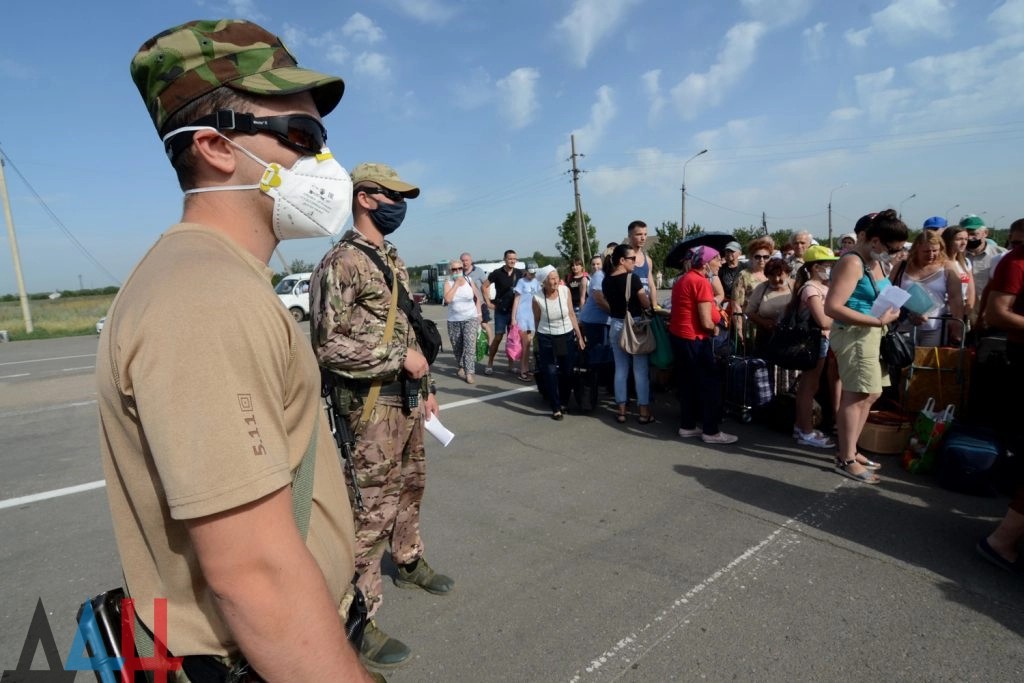 As OstroV reported, the occupation authorities open their checkpoint on July 7 for one day, limiting the number of citizens to enter/exit as much as possible. The militants will provide passing to the occupied territory only with the permission of the very same headquarters, that is, according to the lists. All arrivals will be sent for compulsory observation "lasting at least 14 days".

As for those who want to leave CADO, the occupiers will pass only those who are registered in the free territory of Ukraine. Thus, residents of the uncontrolled areas of Donetsk oblast are still not allowed to travel abroad.

Earlier, Ukraine opened two checkpoints on the line of contact with the occupied part of Donetsk oblast. However, hiding behind the need to combat the spread of COVID-19, the occupation authorities demanded that the Ukrainian side let in only those citizens whom the occupation authorities unilaterally include in certain lists. In addition, the power structures of the "DPR" made it most difficult for people and vehicles to leave CADO. As a result, large groups of people wishing to both leave the occupied territory and enter it gathered at the Olenivka checkpoint. Unable to establish the work of the transport corridor, the "DNR" leader ordered to close the Olenivka checkpoint, thereby having completely stopped throughput operations on the contact line.

On July 1, the "DNR" occupiers stated they were developing a mechanism for alternative crossing of the demarcation line with the controlled territory of Ukraine.