The next stage in the mutual release of detainees has begun: Ukraine is returning 19 of its citizens from captivity in the temporarily occupied territories. The Office of the President of Ukraine reportsw this on the Telegram channel.

"The next stage in the mutual release of detainees has begun - Ukraine returns 19 of its citizens from captivity in the temporarily occupied territories. Given the quarantine restrictions that are currently in force in the state, upon return, released Ukrainians will be sent for compulsory observation", - the report said.

It is noted that the mutual release of detainees occurs within the framework of the "all for all" format.

"This is the third stage of liberation under the cadence of Volodymyr Zelensky. The first one took place in September last year, when 35 Ukrainians returned home, during the second - in December - 76 citizens returned. The current release demonstrates effectiveness of the President's strategy and compliance with the agreements reached during the Normandy format summit in December 2019", - the report said.

It is reported that negotiations on the release of Ukrainians held in the occupied Crimea and Russia are still ongoing. "Publication in the media of the names of those whom Ukraine is trying to return complicates the process of their inclusion in the lists for release", - the President's Office stated. 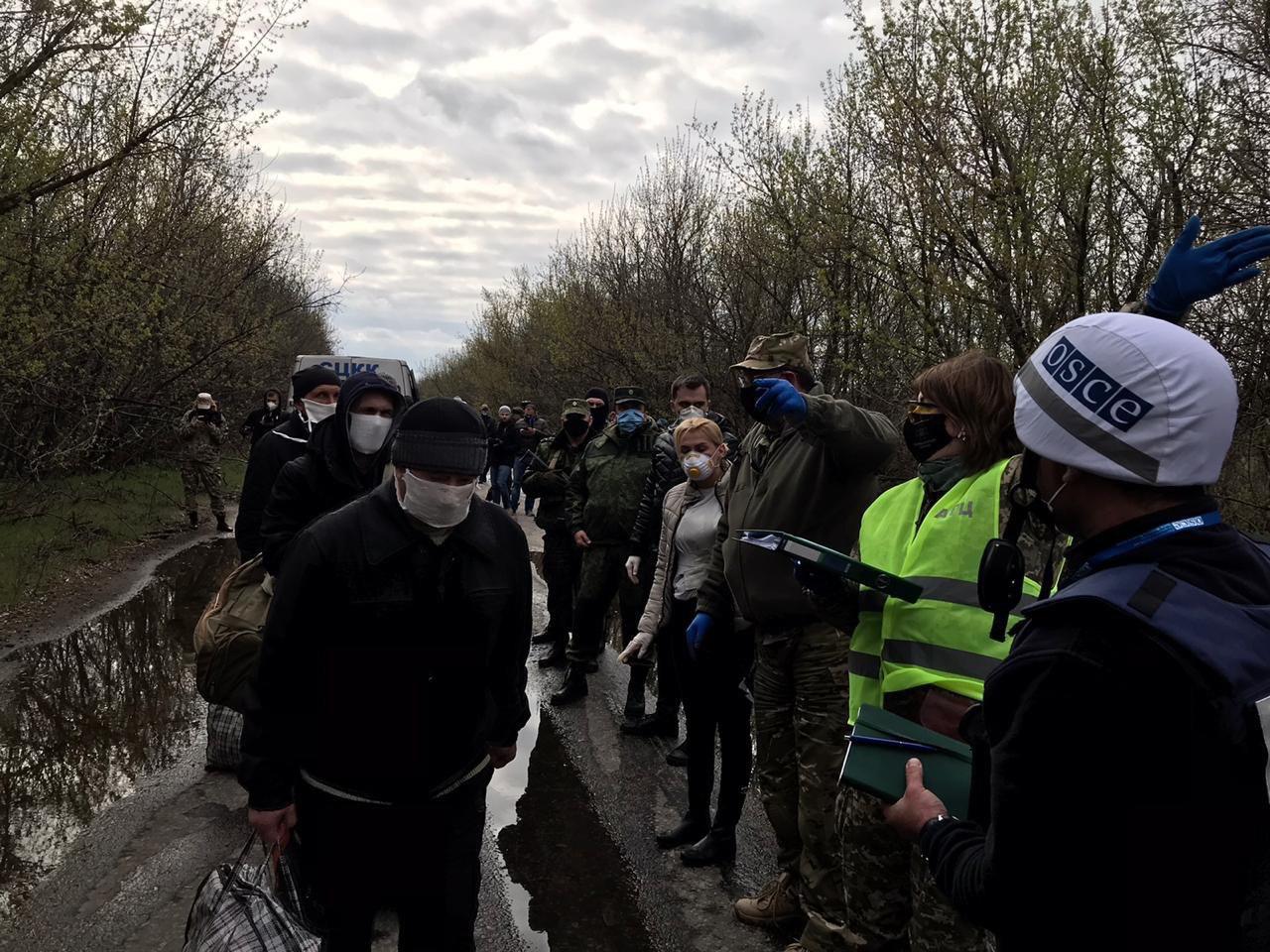