Children in a school and kindergarten of Marinka were forced to go down to the basements due to the armed hostilities on March 10. This was reported by local residents to the monitors of the Right to Protection Fund.

It is noted that the battle was at 14:00 in the area of boarding school.

"All children from the school and kindergarten were evacuated to the basements. Now the police must take the children out and send them home", - the organization noted. 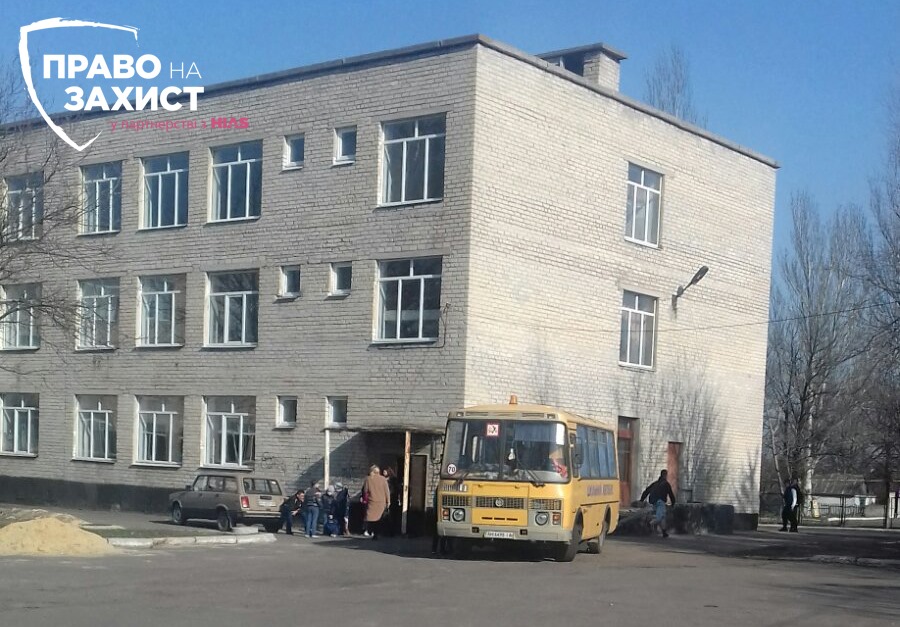