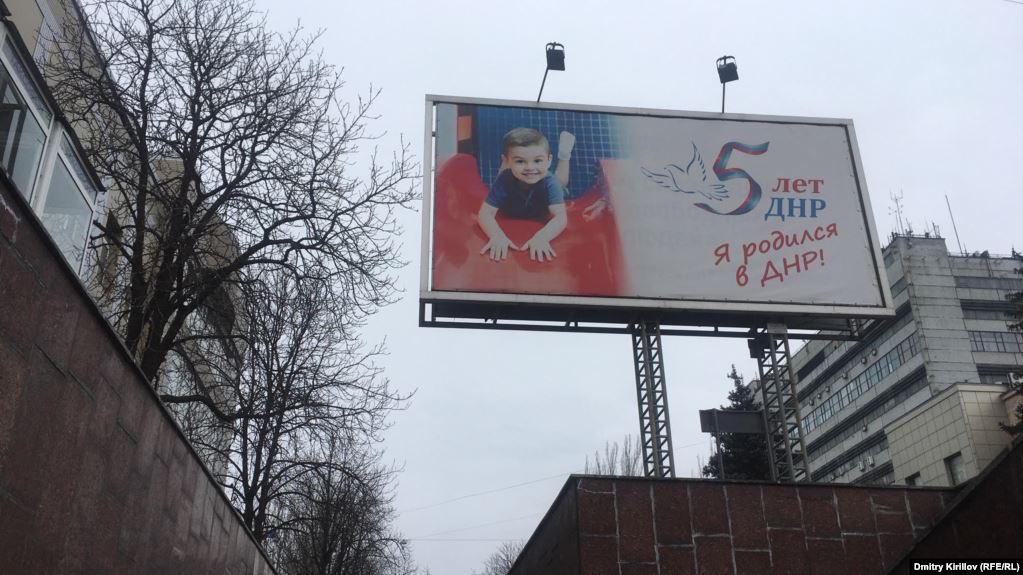 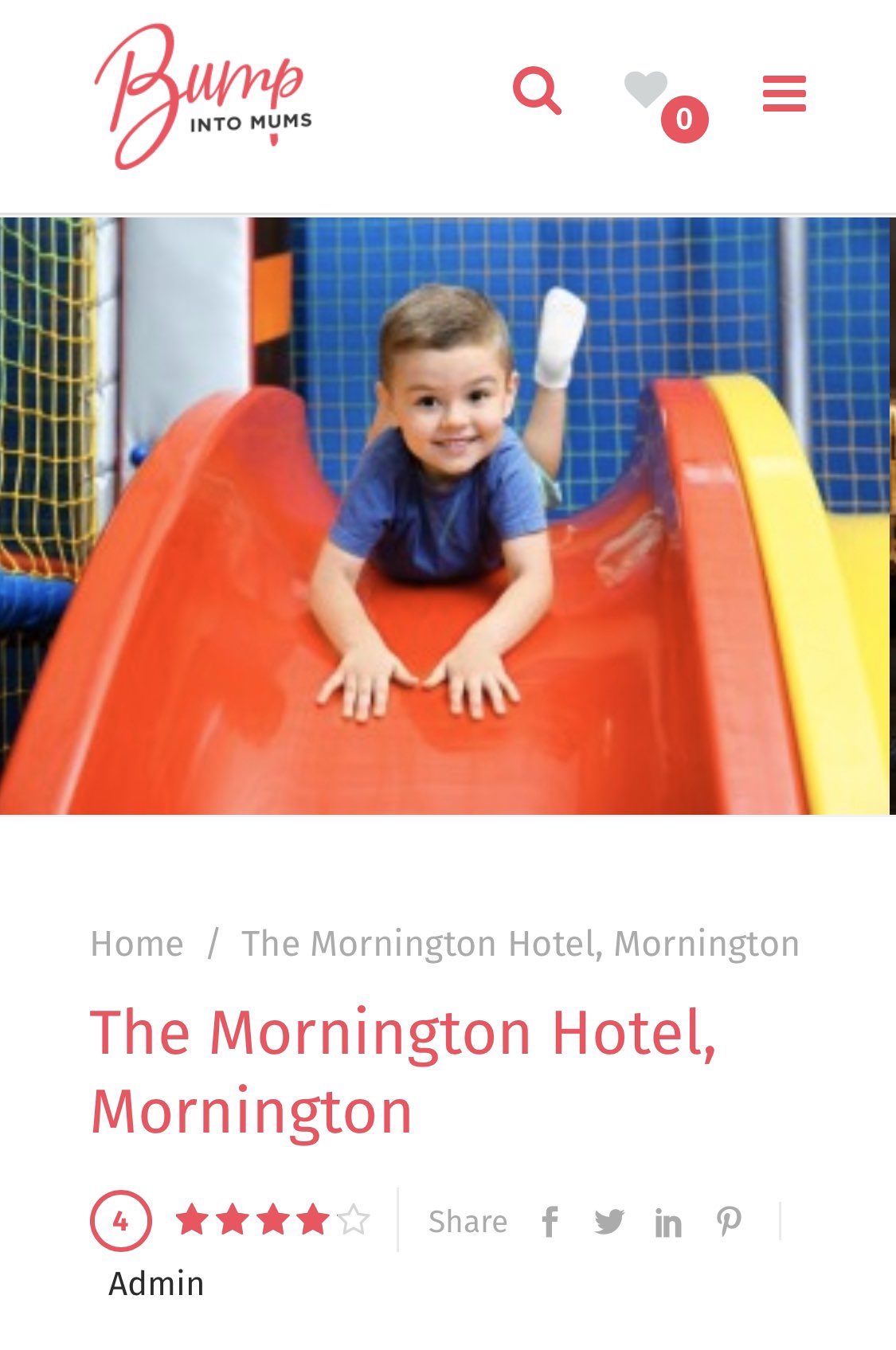 A photo of an Australian boy was used in a propaganda advertisement of the "DNR". The original photograph from a hotel advertisement in the Australian city of Mornington was posted on Twitter by blogger Mikhail Golub.

Earlier, a series of billboards with photos of happy children and the inscription "I was born in the DNR" appeared in occupied Donetsk. It turned out that the propagandists borrowed a photograph of boy on a slide from an advertisement of The Mornington Hotel.