"DNR/LNR" wants to receive $5.76 billion from Ukraine for enterprises destroyed by pro-Russian occupation

Occupation authorities of Donbass, which have brought three large enterprises to a disastrous state, want to receive "compensation" from Ukraine in the amount of $5.76 billion. This is reported by separatist media.

The report said that a certain "public commission for assessing the economic damage caused by Ukraine" allegedly examined appeals from three enterprises, "seized" by the "DNR/LNR" occupation authorities from Ukrainian owners.

Having seized these enterprises, the occupation authorities could not maintain the technological process and ensure their usual financing. As a result, the occupiers admit that Artemvuhillia was liquidated, and about 6.4 thousand of its workers were left without work. The staff was halved at two other specified enterprises.

The so-called "leadership of the republics" is trying to shift responsibility for its own mismanagement to Ukraine. The stagy "public commission on the assessment of economic damage" stated that "the total damage to enterprises for the period from 2014 to 2019 exceeds $5.76 billion". "Social activists" advised the unfortunate business executives to file a lawsuit with the European Court of Human Rights.

Fake appeals of the residents of occupied Donbass to the ECHR are part of a propaganda campaign for the formation of public opinion, according to which it were not the militants and occupation authorities of the "DNR/LNR" that looted supermarkets, cut industrial enterprises for scrap, flooded the mines and exported the goods that miraculously remained to "fraternal" Russia for nothing exported to "fraternal" Russia for a mere song.

The so-called "Public Commission for the Assessment of Economic Damage caused by Ukraine" was created for this, consisting of random people and conducting its "meetings" in a school class. 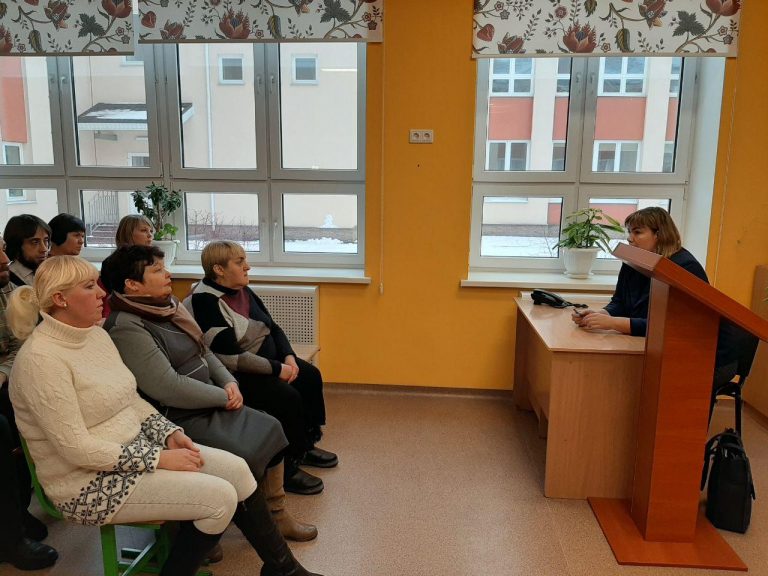 As previously reported, according to the rules of the ECHR, the complaints will be accepted only after all effective (from the Court's point of view) means of appeal in the national court and all domestic remedies have been exhausted.