PHOTOFACT. Rally against opening of land market continues near Rada 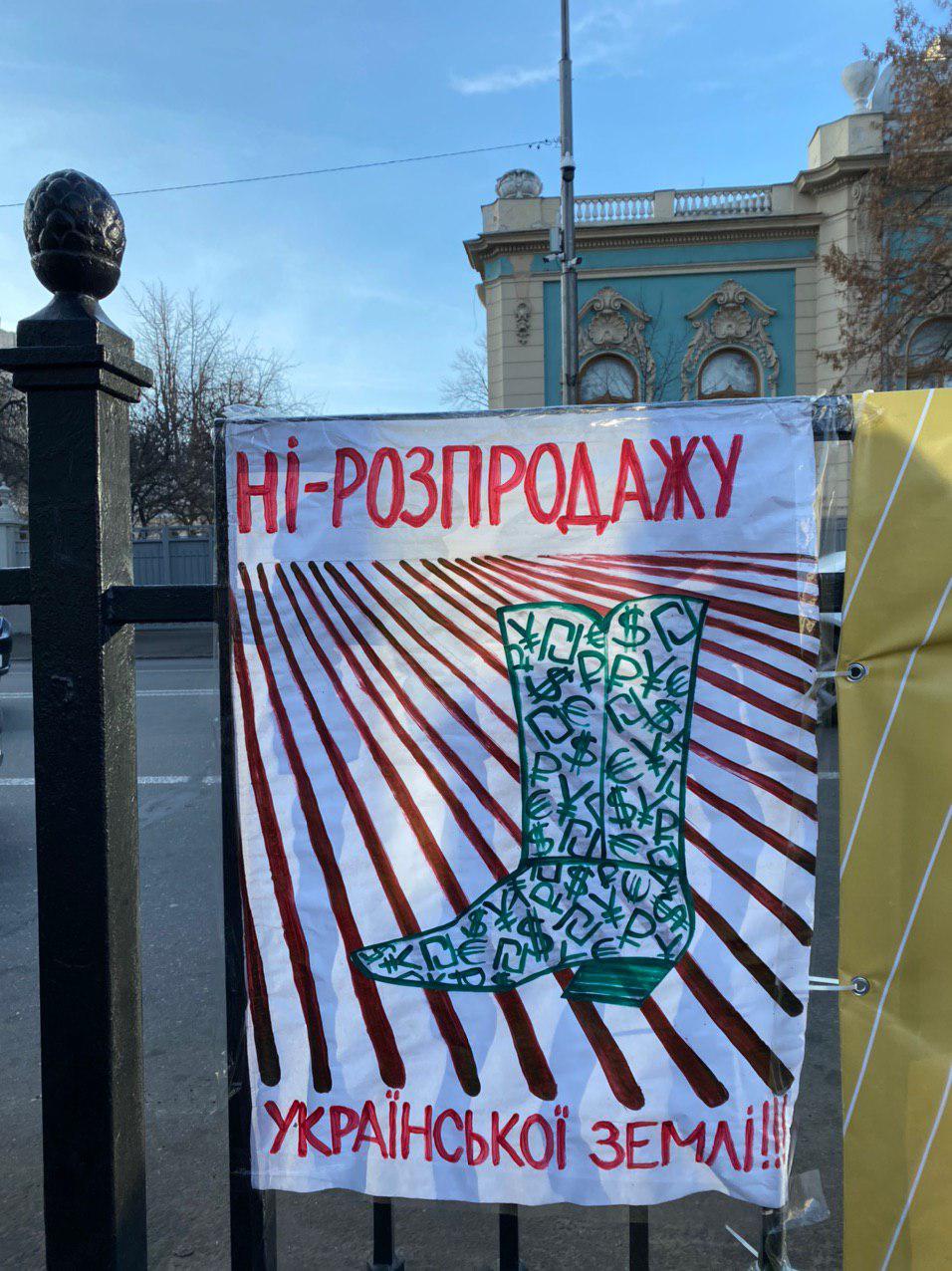 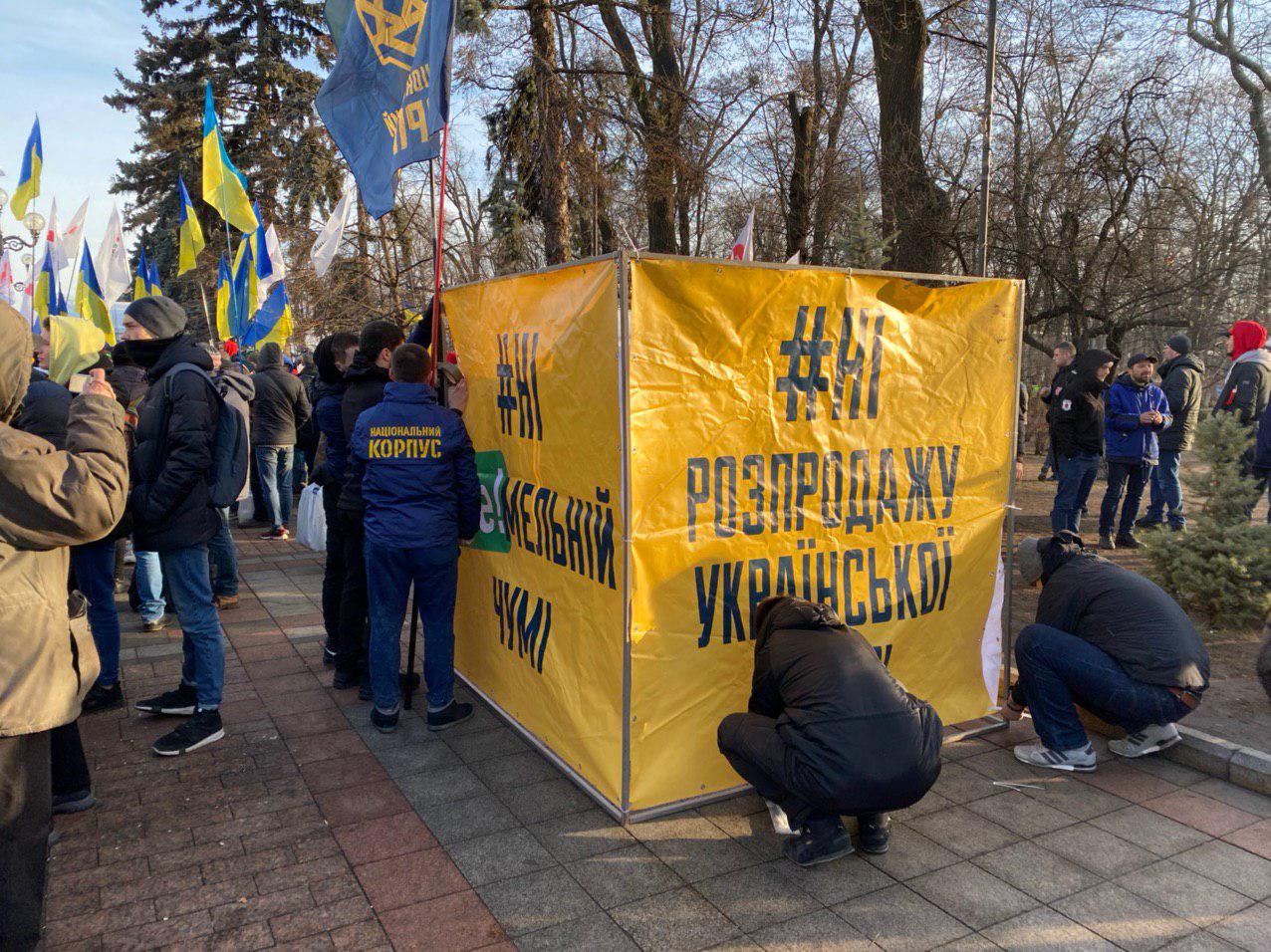 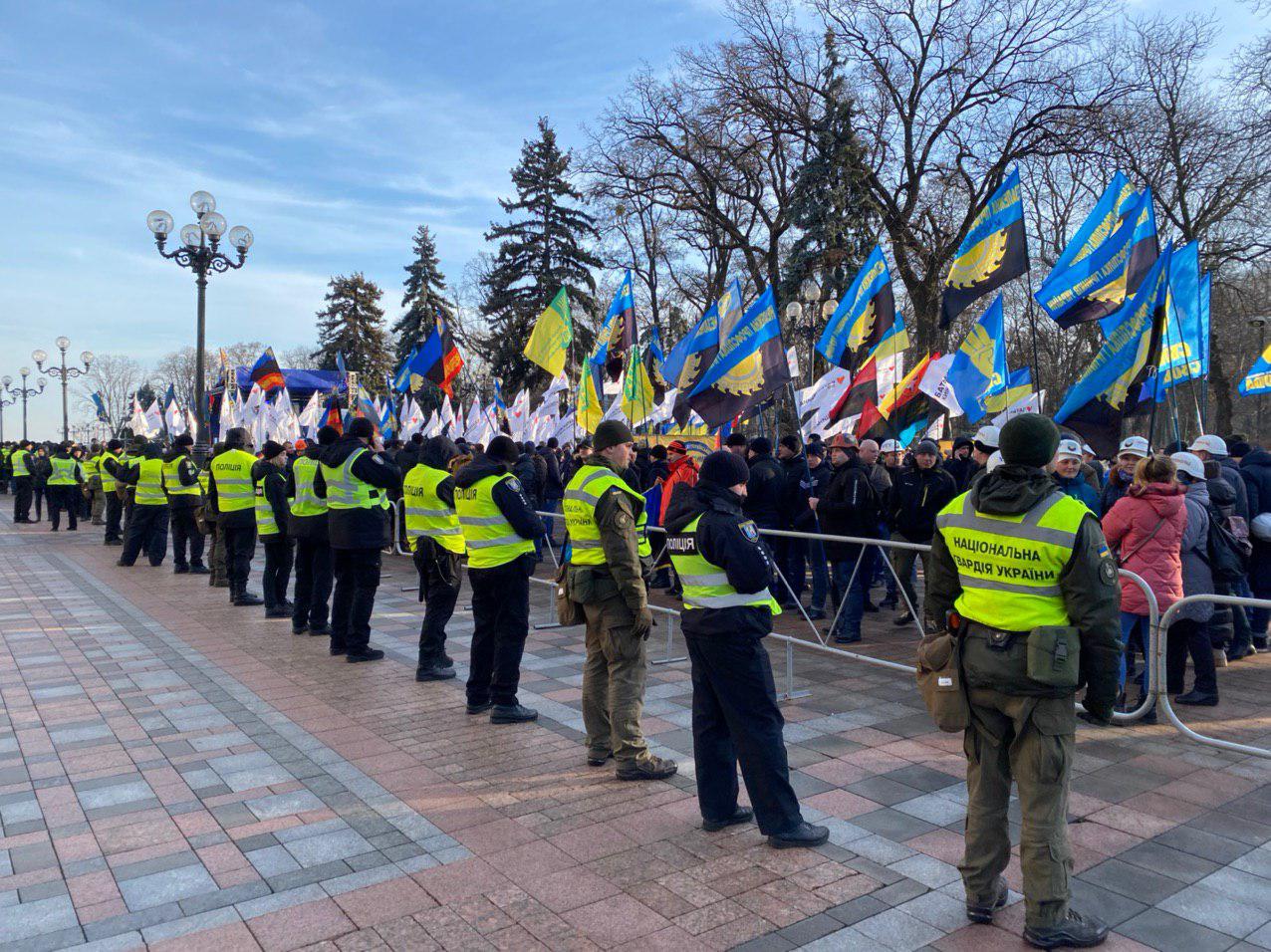 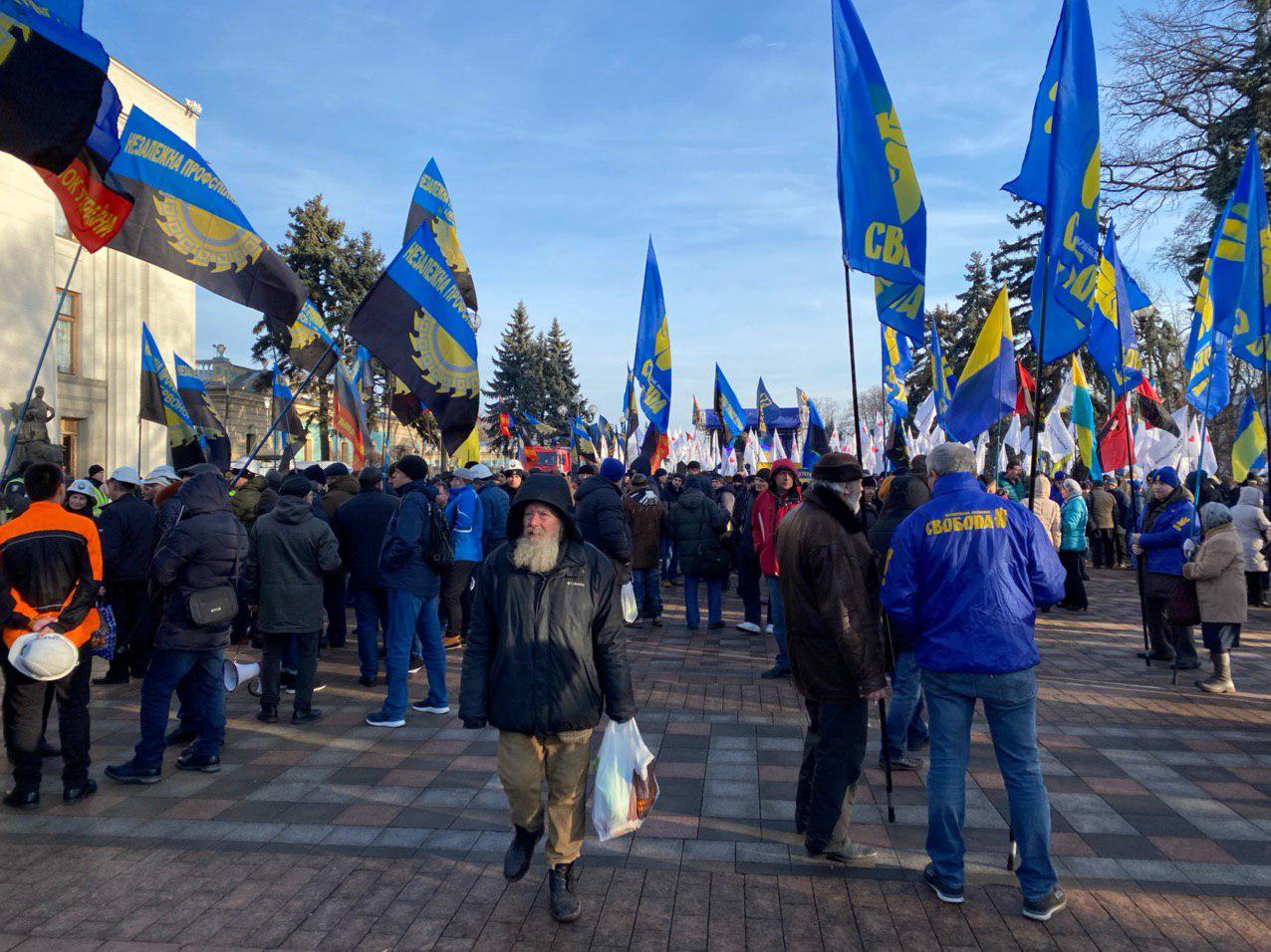 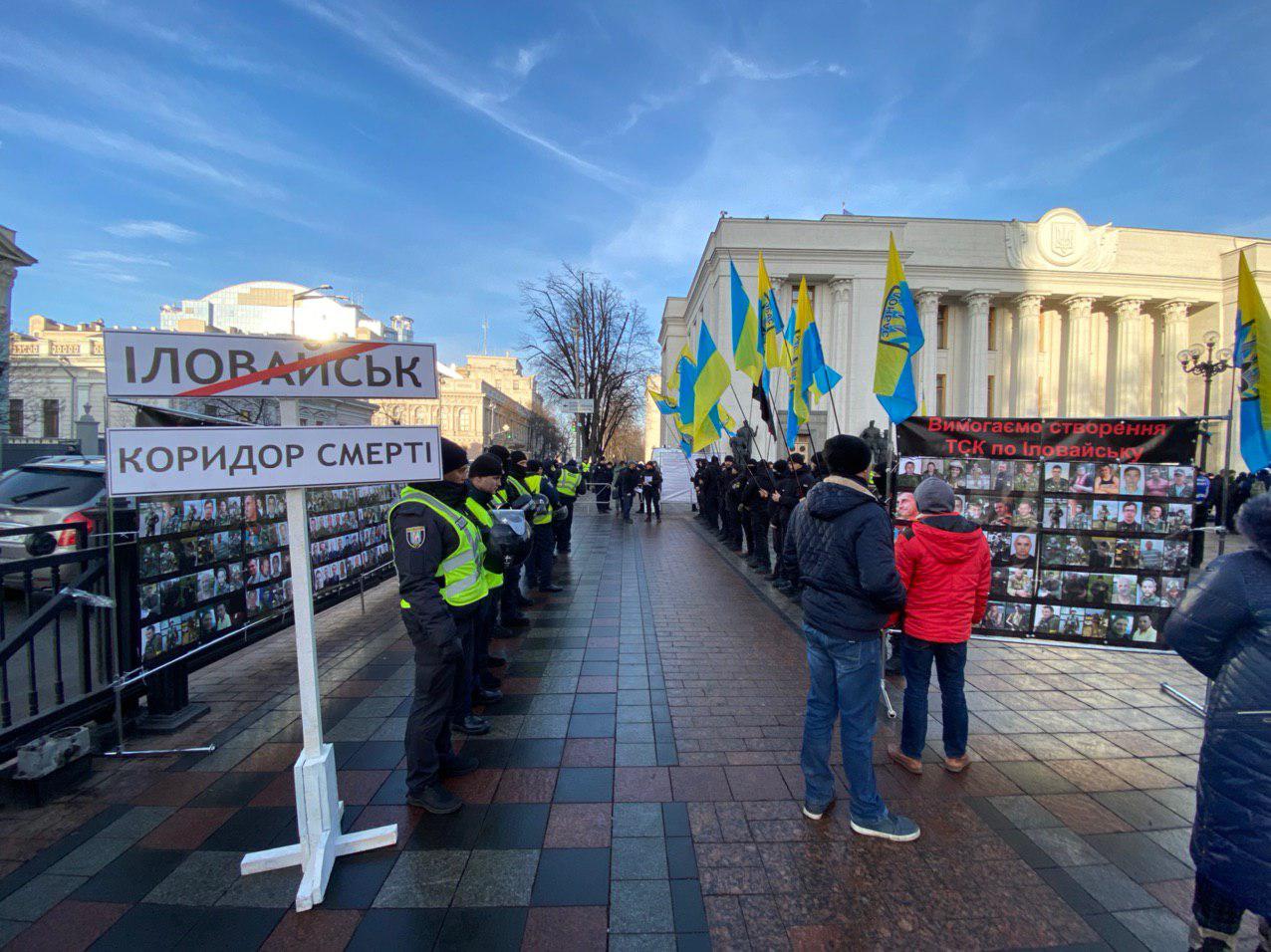 About a thousand people with the symbols of the Batkivshchyna, Svoboda and National Corps parties are holding a protest near the Verkhovna Rada against opening of the land market. In addition, actions to demand the creation of provisional investigatory commission for the Ilovaisk and Debaltseve events in the ATO zone are continuing. Kyiv, December 18, 2019

As OstroV reported, mass rallies began on Tuesday, the "peace event" turned into clashes with the police several times. As a result, 17 law enforcement officers were injured. The most aggressive activists were detained, but released in the evening.