An elderly woman was seriously injured in occupied Horlivka as a result of an alleged grenade explosion. This is reported in social networks by head of the occupation administration of Horlivka Ivan Prikhodko.

The woman is in a state of moderate severity. She was diagnosed with a "mine-blast trauma, multiple fragmental wounds to the head, left hand, fingers of the left hand, left shoulder girdle, degloving wounds of the left half of the face, left shoulder girdle, open fragmental fracture of the acromegal appendage, brain concussion and contusion in question".

Prikhodko traditionally blamed the Ukrainian military for what had happened. He claims that allegedly "the AFU threw a grenade off the drone", but the photos suggest the house could have been fired at from a grenade launcher. 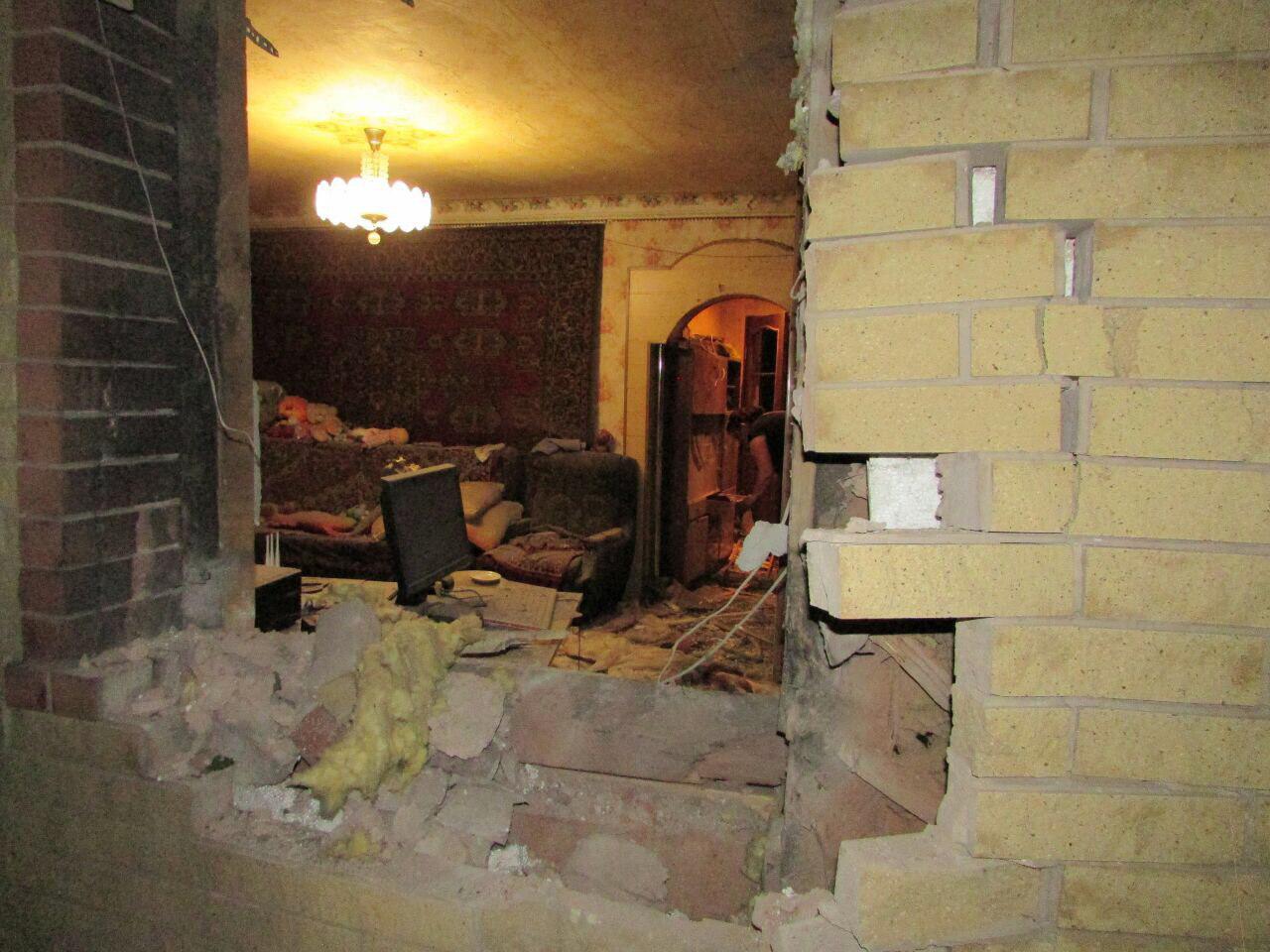 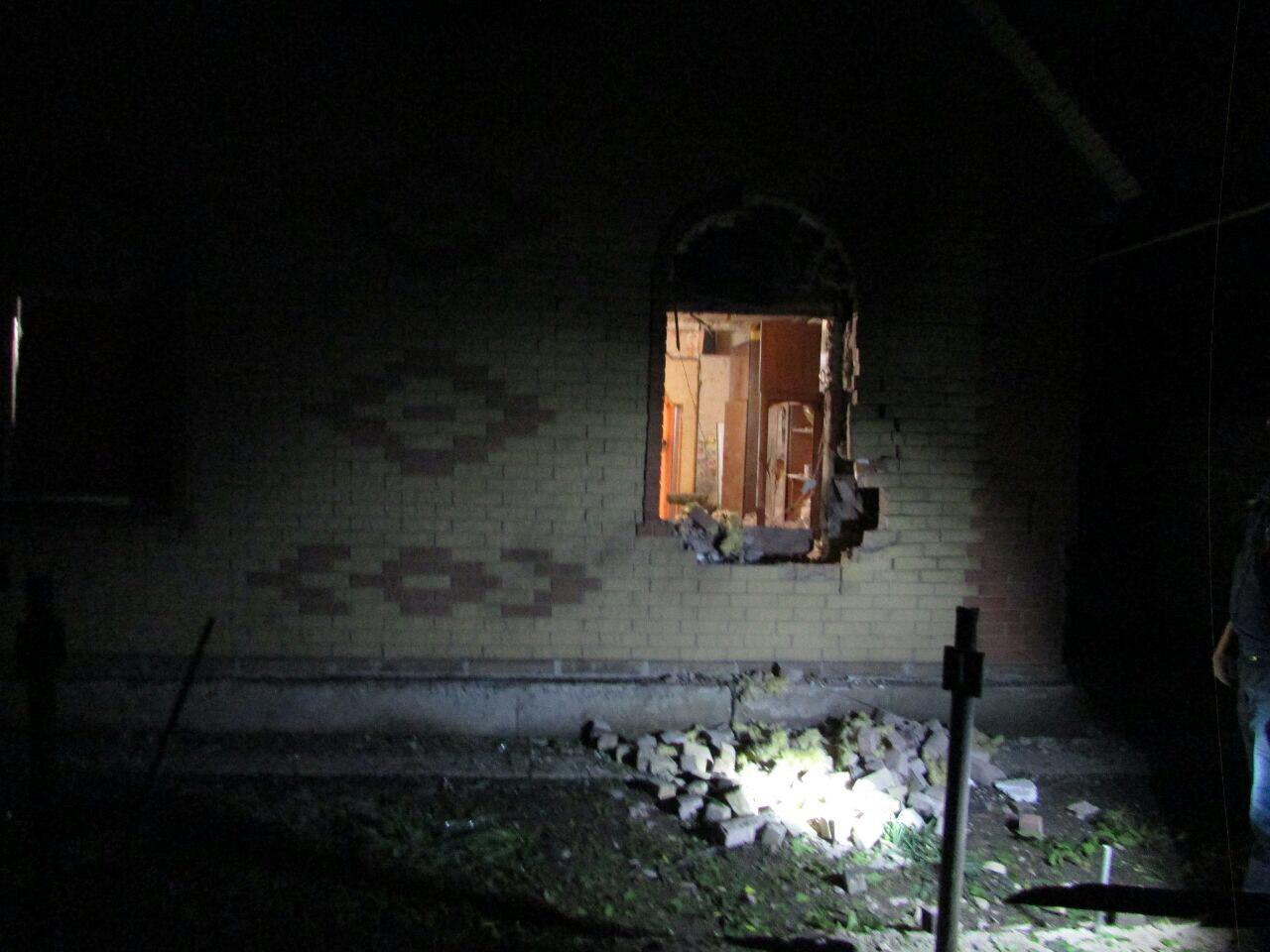