PHOTOFACT. Chain of unity in honor of Day of Unity formed in Kyiv 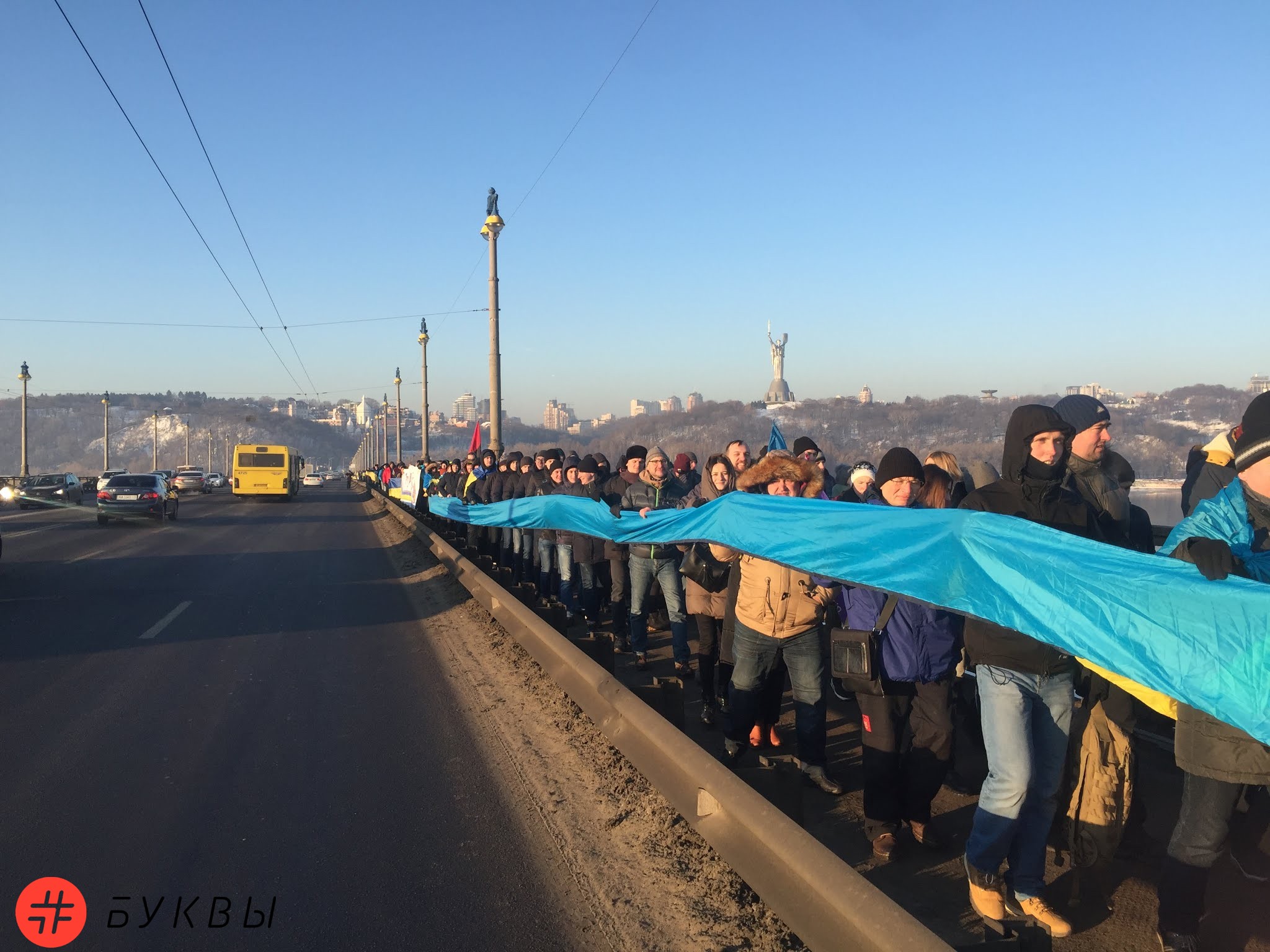 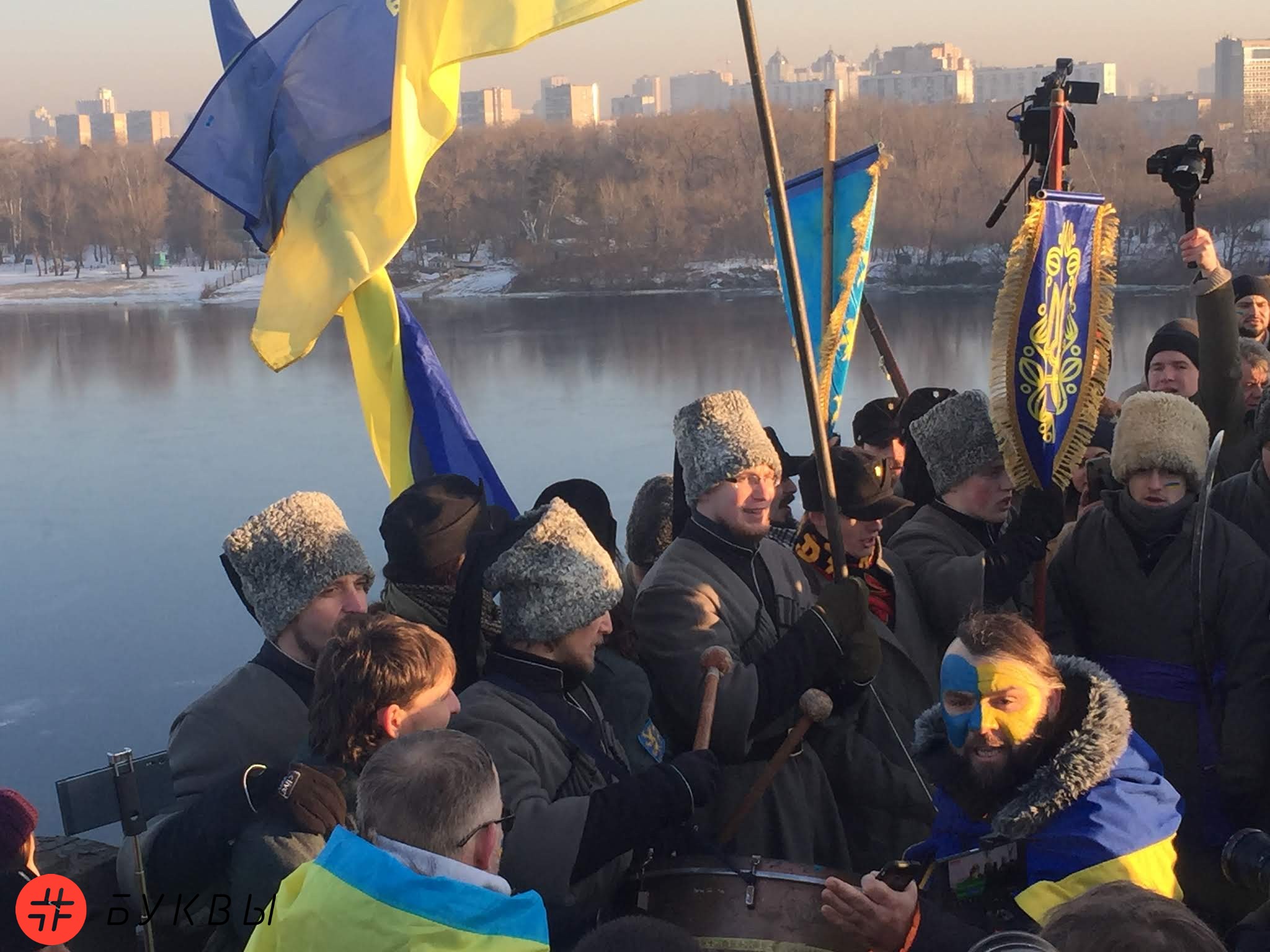 Residents and guests of the capital gathered on the Paton Bridge in Kyiv to create a symbolic chain of unity in honor of the Day of Unity of Ukraine. "Human Chain of Unification" is an annual action. The columns of participants with huge blue and yellow strips began to move towards each other along the northern pedestrian part of the Paton Bridge.