One policeman died, two more were wounded as a result of a mine explosion in Hnutove (PHOTO)

One policeman was killed, two more were hospitalized after their car was blown up by an anti-tank mine near Hnutove village. Deputy head of the National Police of Ukraine Vyacheslav Abroskin reported this on Facebook.

"Tragic news just arrived. Near Hnutove (the Donetsk oblast), a police car was blown up by an anti-tank mine laid by the militants. The police officers were driving along the Talakivka-Hnutove road", - he wrote.

According to Abroskin, a police Major, born in 1981, died from his injuries. Two more policemen were injured and are in the hospital. 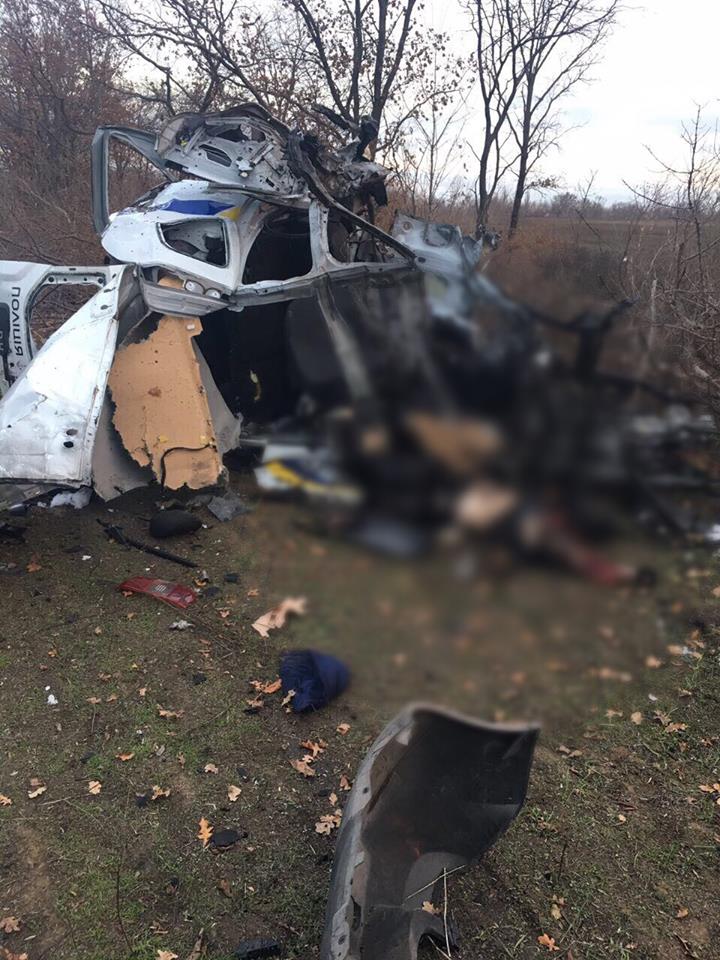 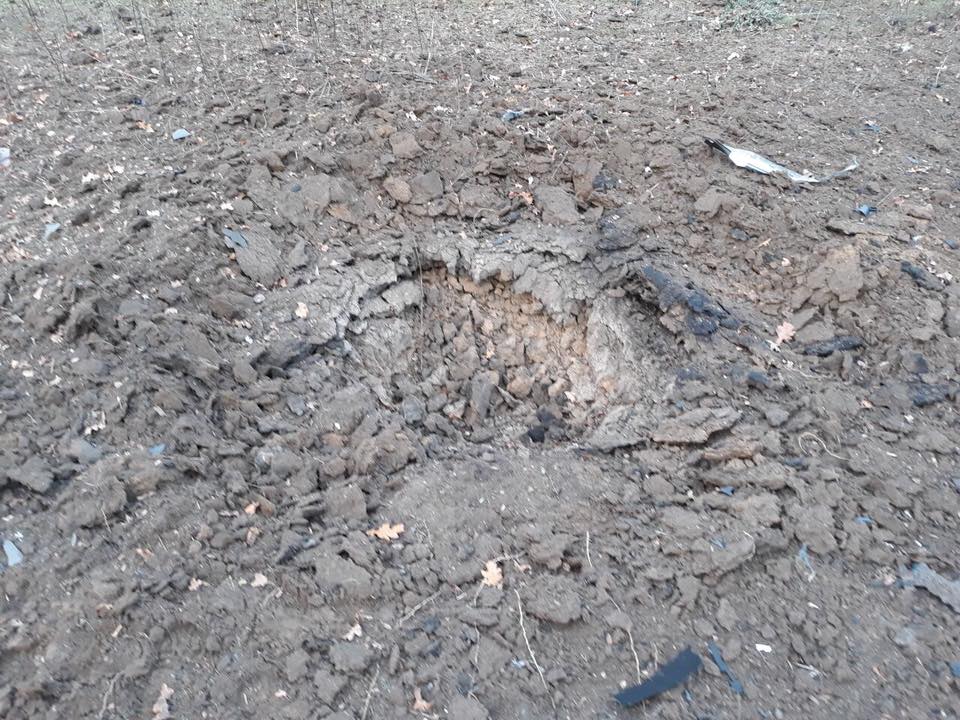 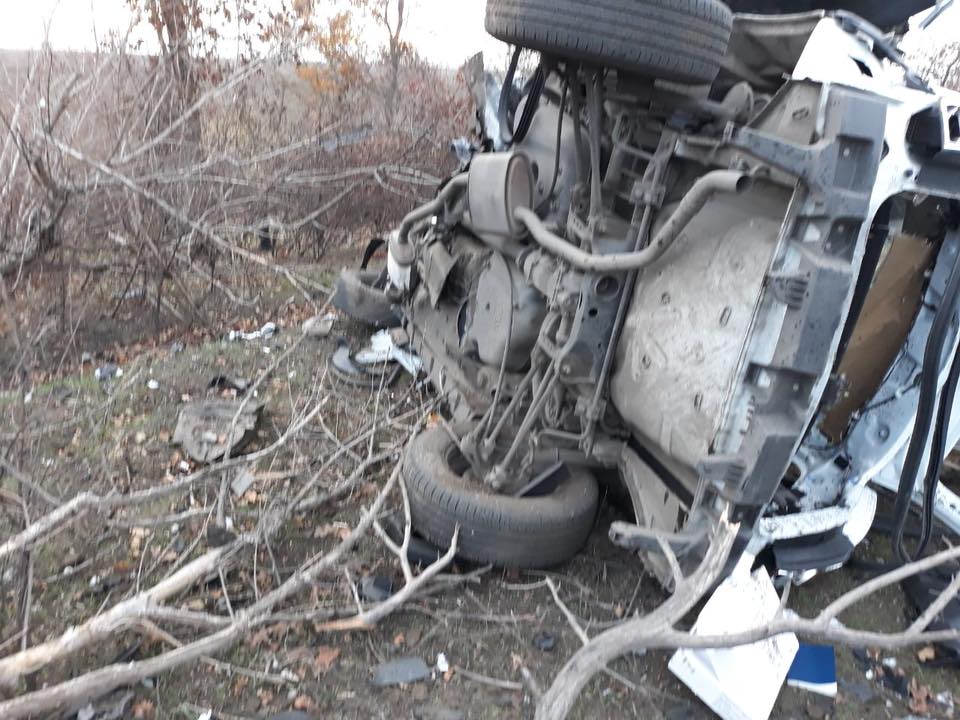 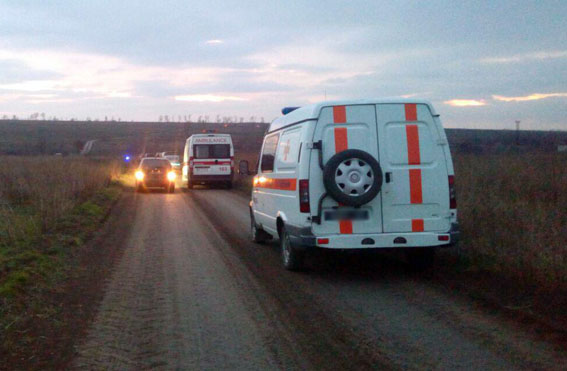 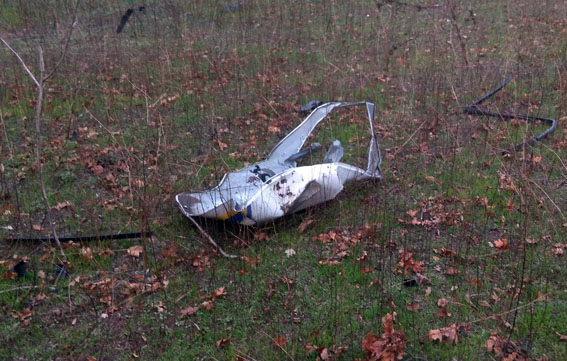 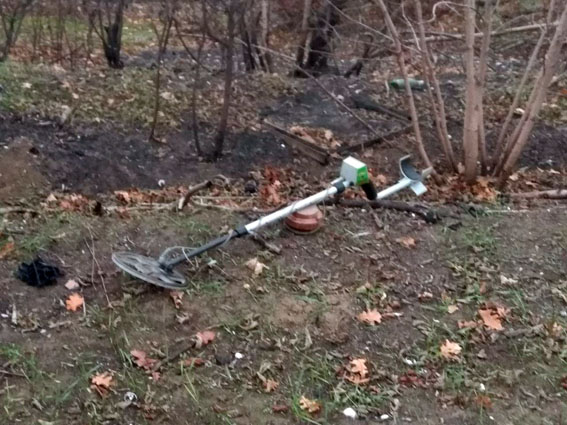 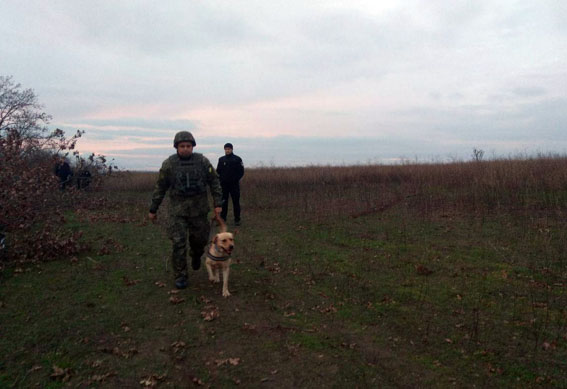