"Evacuation" of residents of the shelled Donetsk district was held for "cameras". The people were left to freeze (Photo)

The occupants held the "evacuation” of residents of the shelled Kyivskiy district of Donetsk only for TV recording and then they left people to freeze. The “DPR” militant Anatoly Gelyuh wrote it in the social network VKontakte.

"There are things about which I can not be silent. I do not want, and I will not. Despite the fact that I am a Donetsk separatist, militant and all that. Because we are here for the rightful cause, and not for this ***... In a nutshell, yesterday (February 1 – editor’s remark) they carried out the "evacuation" in the Kyivskiy district. Three infantry fighting vehicles and journalists arrived. They let people with their bags in these vehicles for the camera. They brought them to Poligrafichna Str and left there outdoors to freeze. The people walked back home to Putilovka with their bags under the shelling, cursing the DPR. The whole Kyivskiy district knows about it. The question is - why on earth you did such a thing?!"- the militant was outraged.

Earlier it was reported that the occupant "authorities" offered voluntary evacuation to those who wanted to leave the shelled area. It was done quite impressive: 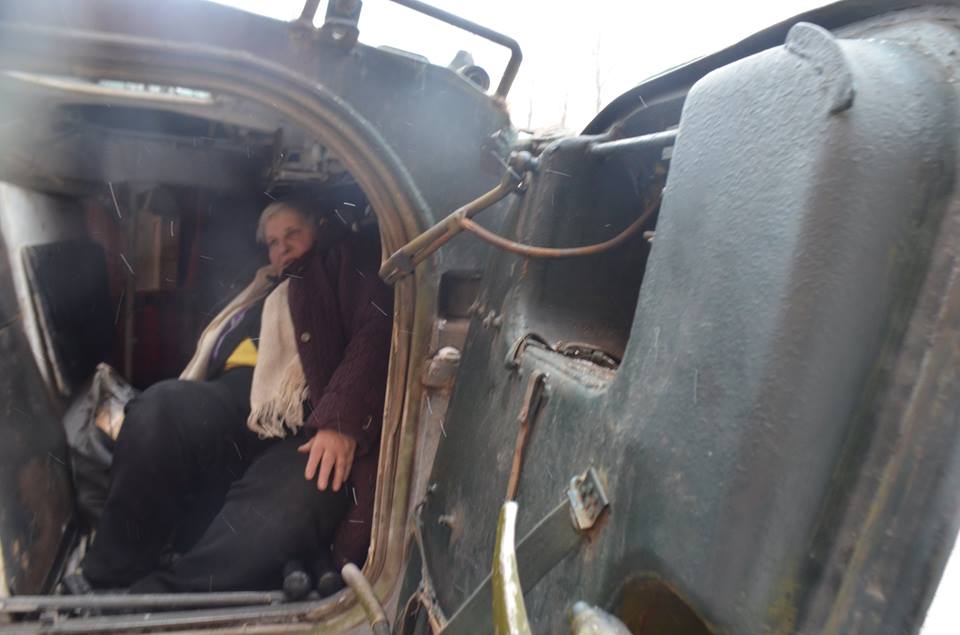 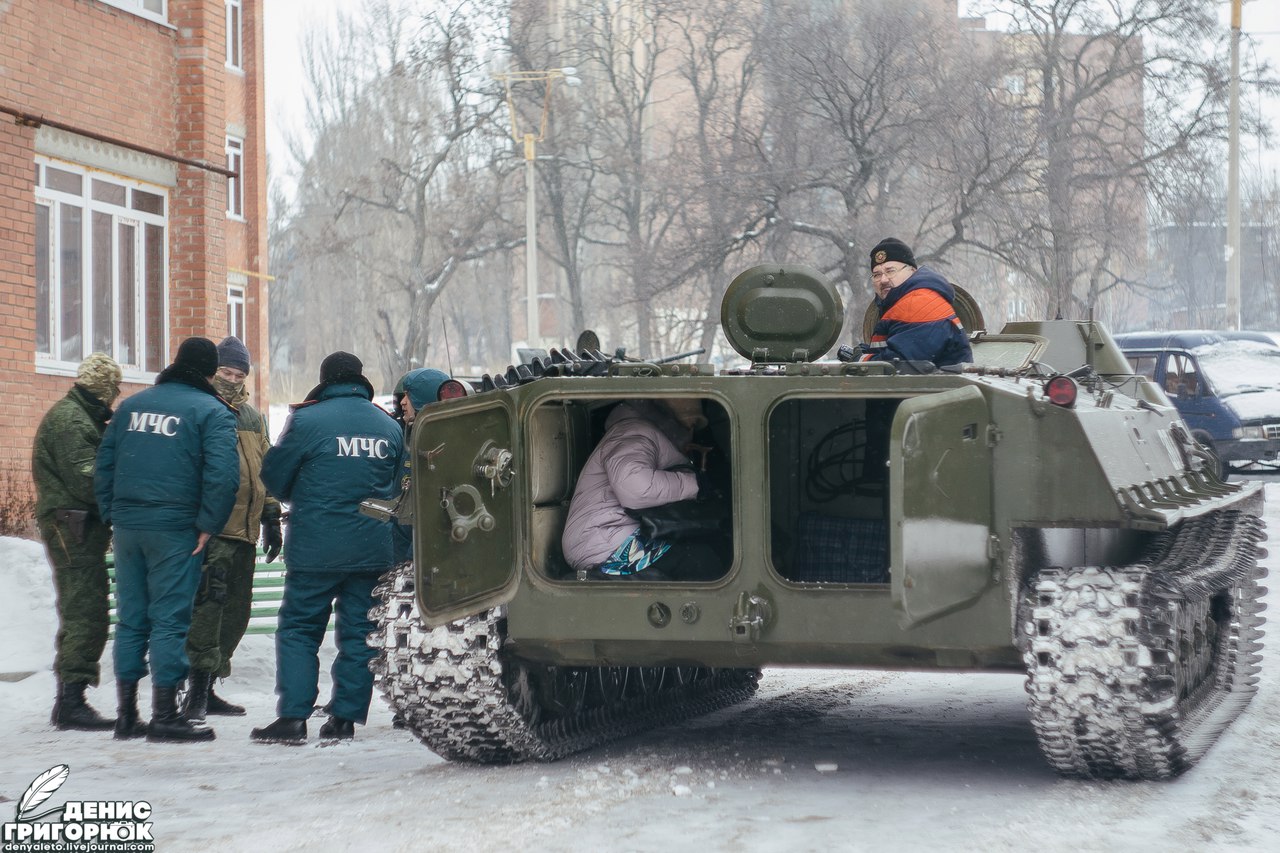