As a result of the special operation the biggest archive of Yanukovich and his family’s "black accounts" have been disclosed. This was stated by the Prime Minister of Ukraine Arseniy Yatsenyuk at the government session, - reports the correspondent of OstroV.

"The Minister of Internal Affairs Arsen Avakov has just informed the members of the Government on results of a special operation of the National Police of Ukraine together with the SFS and PGOU. As a result of this special operation our law enforcement system identified for the first time the biggest archive of Yanukovych and his family", - said he.

The Minister of Internal Afaairs Arsen Avakov said that the original documents were found in Mezhyhirya, personal documents of the former president, current account for a number of companies, including foreign ones.

"This is a very big step for investigators", - said the Minister.

Deputy Head of the National Police of Ukraine Oleksandr Vakulenko specified which documents had been found.

"Investigators of the National Police started criminal proceedings on the basis of materials of the State Fiscal Service on the fact of the existence and activities of a number of conversion centers, which were engaged also in the laundering of public money. During the realization of the obtained information yesterday investigators together with the operational staff searched one of the private apartments of Kiev. During the search they seized a significant portion of the family archive", - he said.

"In particular, they seized stamps of more than 30 offshore companies, bank documents that expose criminal schemes through which the embezzlement of budget funds took place, personal documents of the former president, and original documents on the property, in particular, on the acquisition of Mezhyhirya, on land, apartment, located on the Obolonska waterfrong and many other documents", - said Vakulenko. 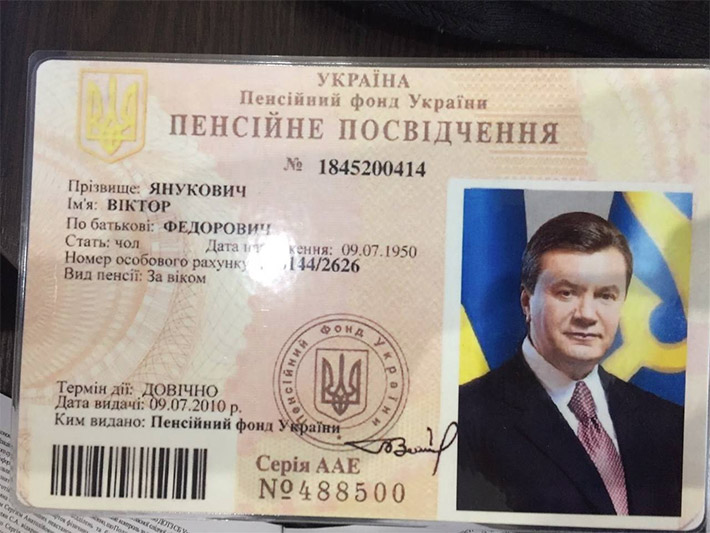 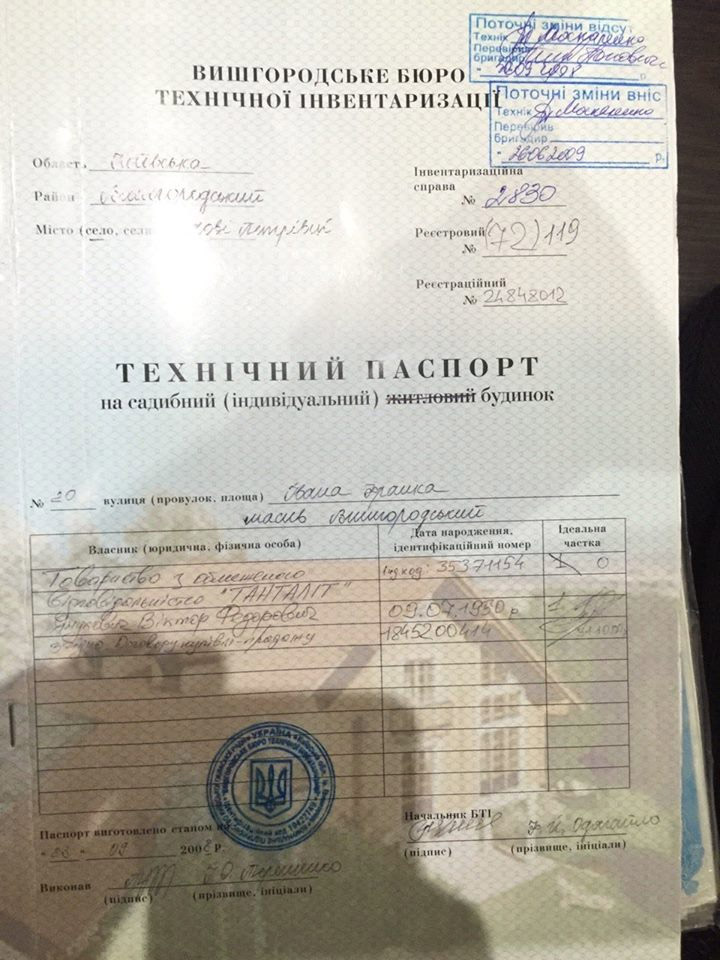 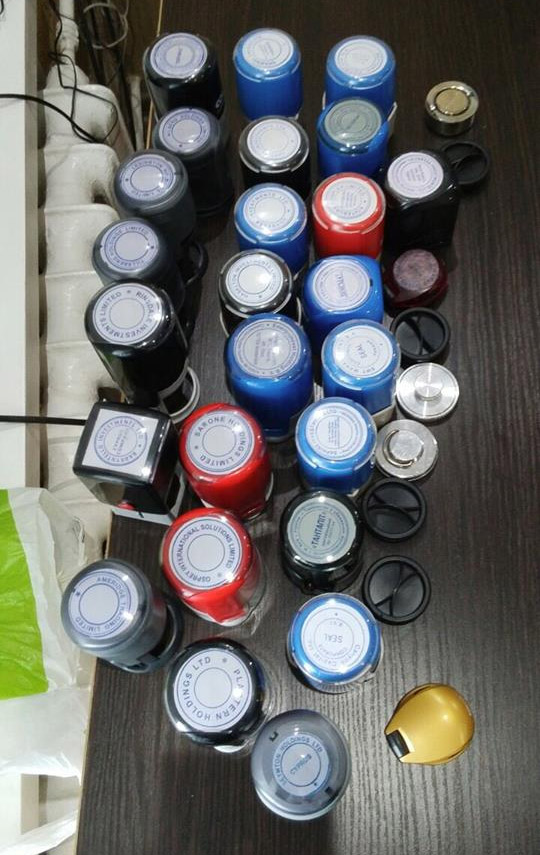